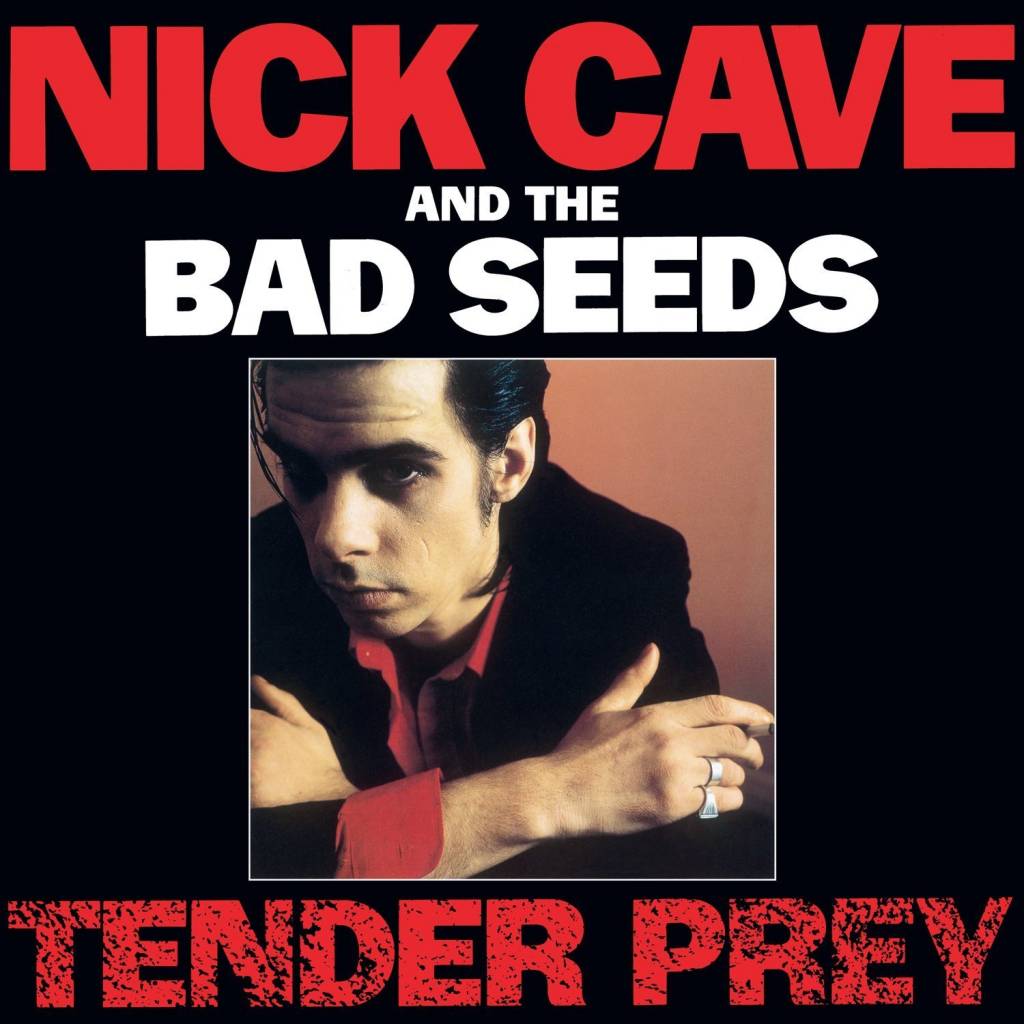 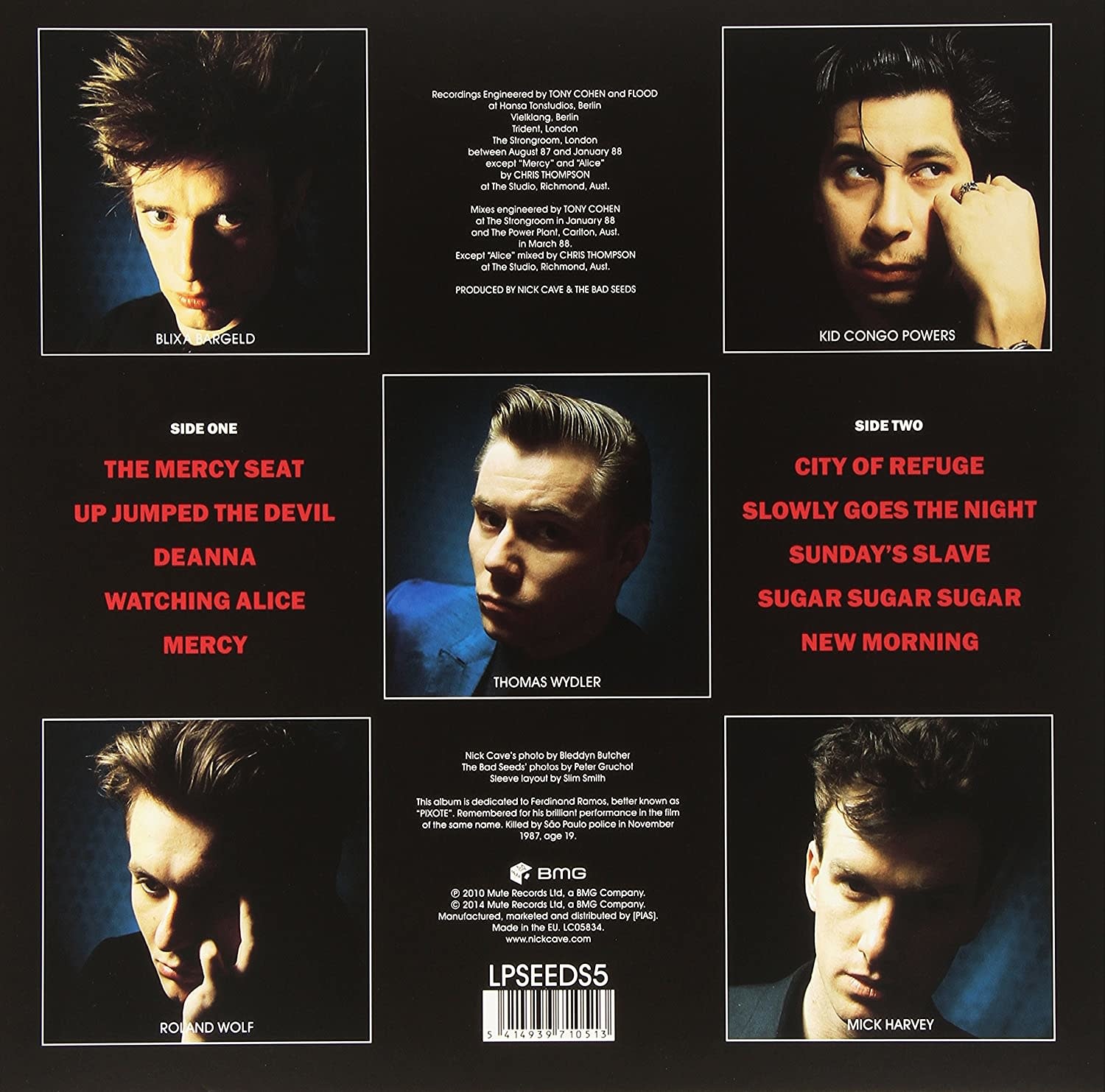 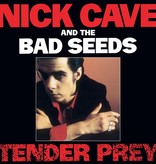 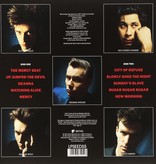 The dark, poetic troubadour tendencies hinted at in Cave's work as early as his first album's cover of Leonard Cohen's 'Avalance' blossom on 1988's 'Tender Prey'. In a style recalling Cohen and Tom Waits, Cave ups the lyrical ante considerably here. On gory detail-oriented, literate tunes like 'Up Jumped The Devil' and 'Mercy', Cave's second life as a novelist (he would soon author a book) is obvious. Here, the distance he achieves from his inner demons allows him to focus more on crafting his personal horror stories, making him seem like the Edgar Allen Poe of the rock world. The balladic approach introduced on the covers album 'Kicking Against The Pricks' also develops here, on melodic, piano-based songs like 'slowly goes the night' and 'Watching Alice'. On these, Cave recalls an earlier, similarly iconoclastic balladeer, Scott Walker. 'Tender Prey' proved a turning point for Cave, and it's one of his strongest albums.