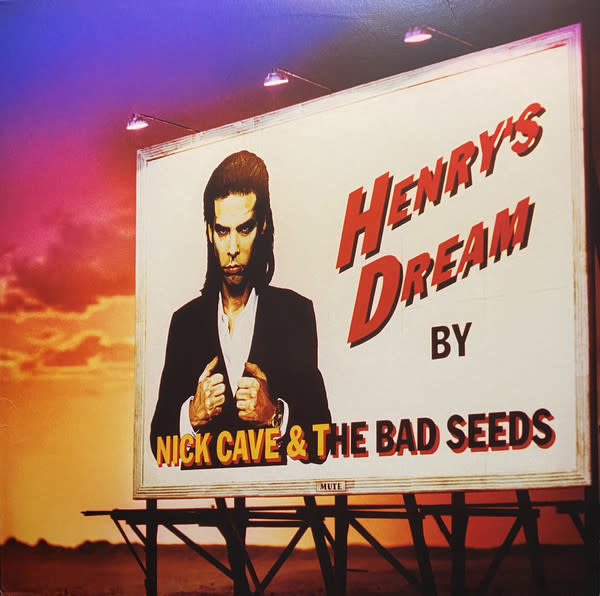 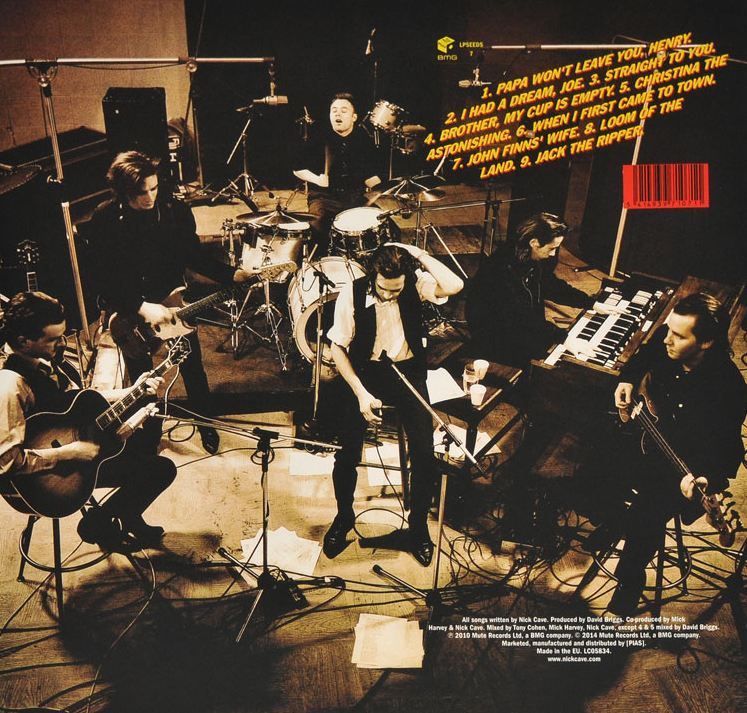 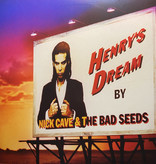 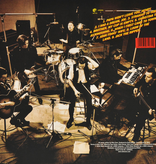 It may surprise fans of Nick Cave & the Bad Seeds to learn that some works in the band's canon - at least from the point-of-view of their creators - are tainted with misgivings. Henry's Dream, Nick Cave & the Bad Seeds' seventh studio album, contains songs critics and fans alike have come to regard as indisputable classics from the band's oeuvre "Papa Won't Leave You, Henry", "Christina the Astonishing", and "Jack the Ripper", to name just a few.

Yet, for the band, Henry's Dream undeniably epitomizes - much more so than any of their other albums - the loss of control that ensues when one has exerted but a slippery grip on some very vertiginous circumstances. Ironically, Henry's Dream became one of the Bad Seeds most loved records.