Nick Cave & The Bad Seeds ‎– Give Us A Kiss

Home / Nick Cave & The Bad Seeds ‎– Give Us A Kiss 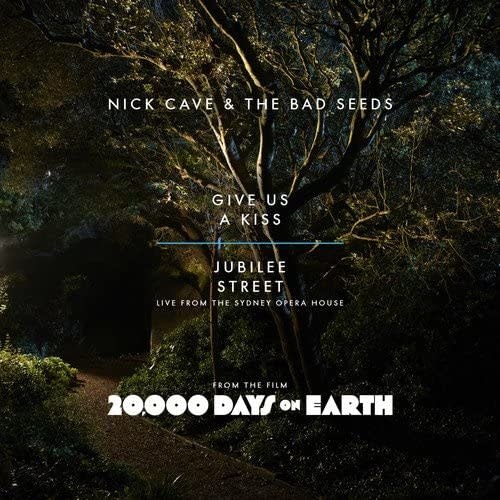 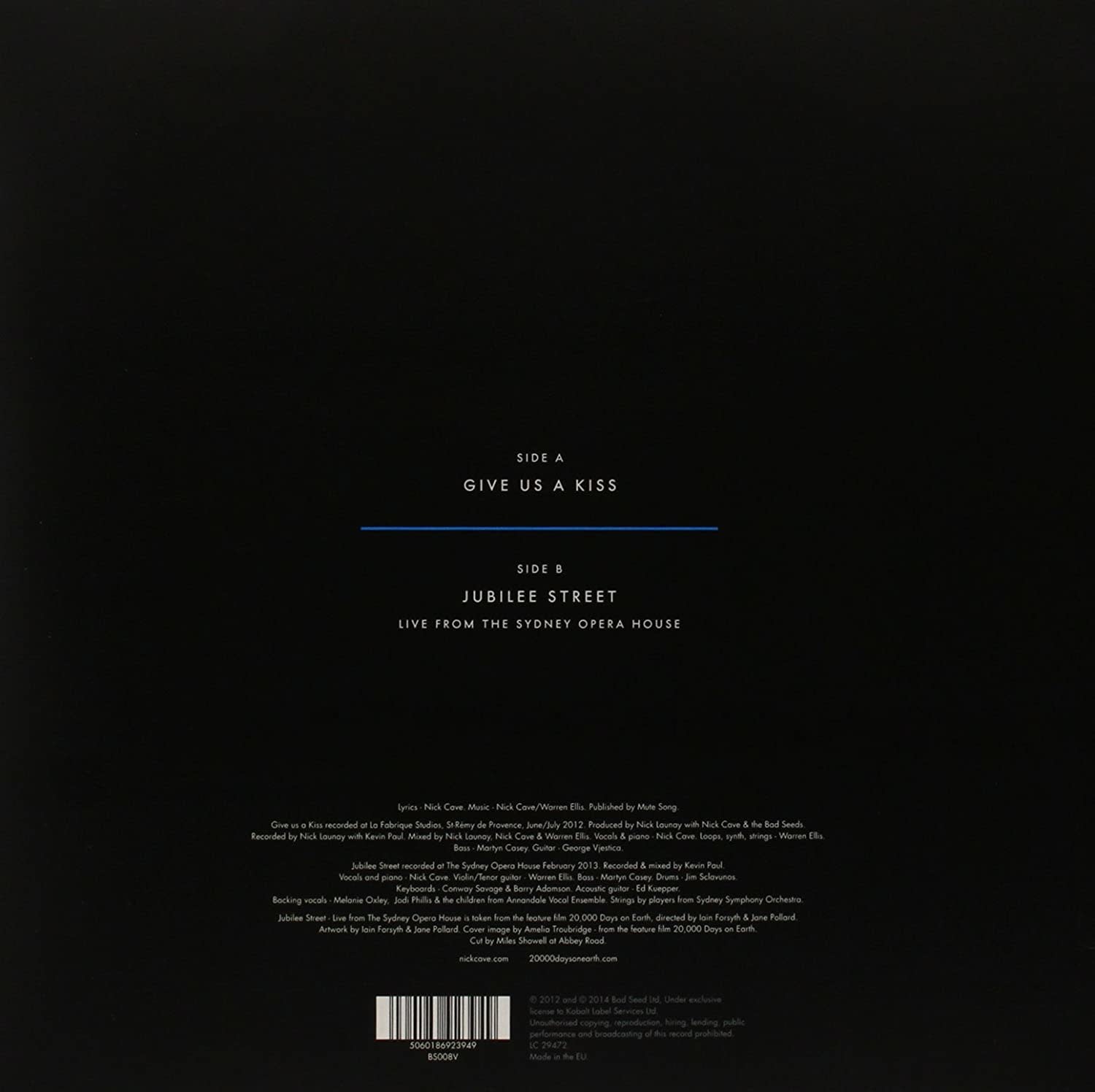 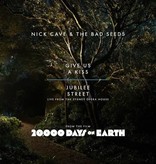 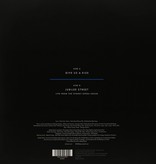 Nick Cave & The Bad Seeds release two previously unavailable tracks: Give Us A Kiss and Jubilee Street (live from The Sydney Opera House). The songs are from the award-winning feature 20,000 Days On Earth.

20,000 Days on Earth is a new feature film starring Nick Cave about 24 hours in his life. It premiered at Sundance, winning two awards ? both the Editing and Directing Awards in World Cinema Documentary. The jury describing the film as being arguably the most exciting film in competition?
This is documentary storytelling at its most visionary and mind blowing.
The drama-documentary portrays a fictionalized 24 hours in the life of Nick Cave directed by Iain Forsyth & Jane Pollard.

The film was inspired by a calculation Nick had made in his song writing notebook working out his time on earth. Forsyth and Pollard have taken this and from it crafted an innovative and powerful film that takes us inside Nick's artistic process and celebrates creativity.