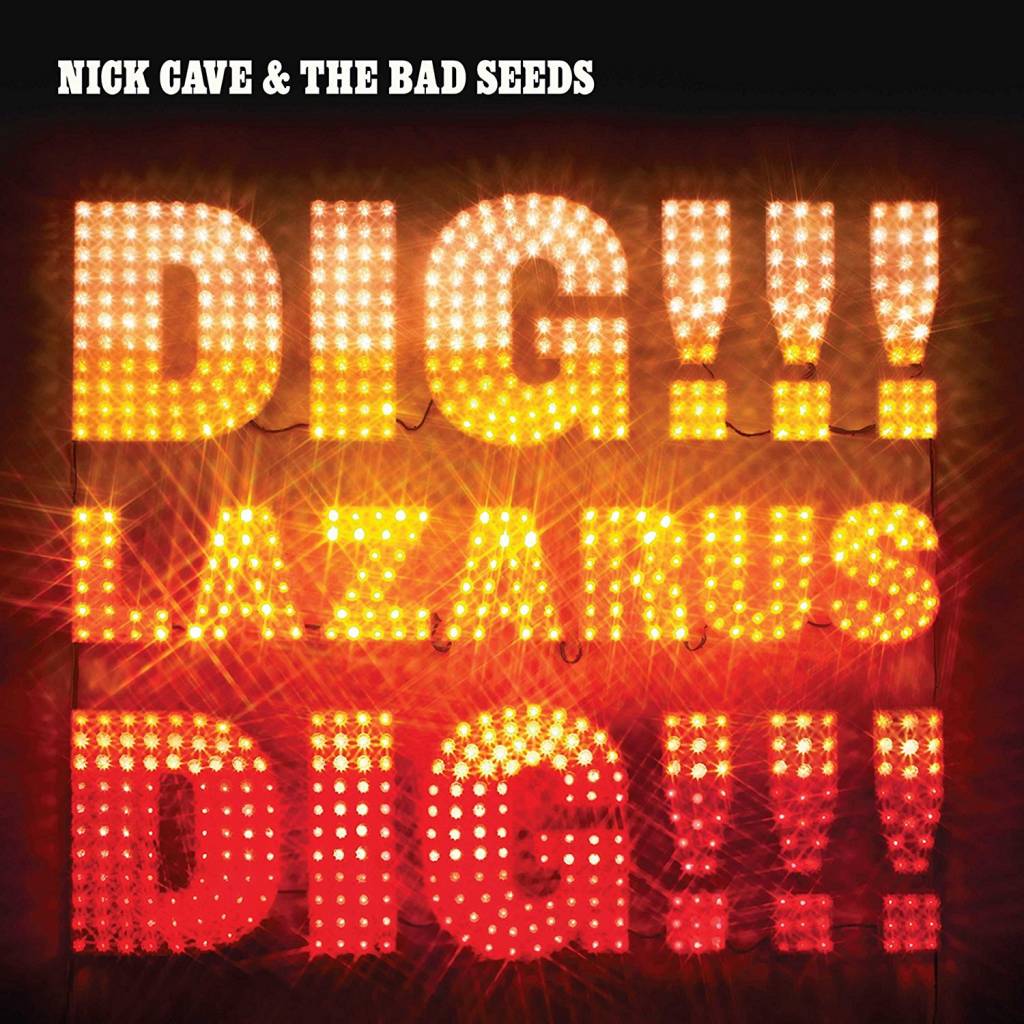 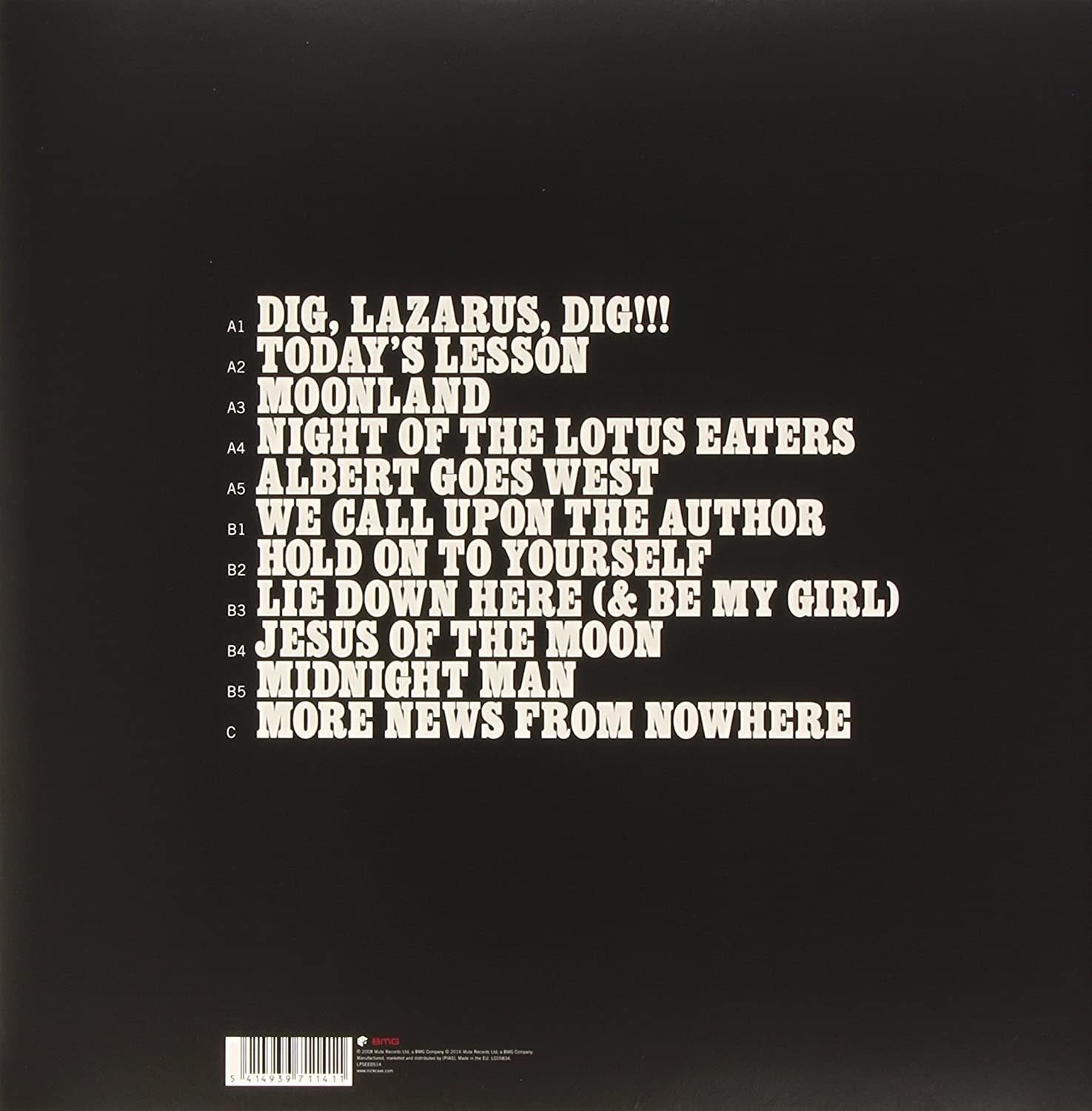 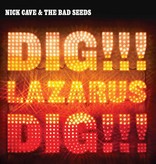 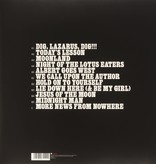 Vinyl transfer approval overseen by Mick Harvey during Summer 2014, cut at Abbey Road studios. Vinyl is heavyweight 180 gram. Please note: this is a three-sided record. This edition, approved personally by Nick Cave, is finally available again on it's original format. 'Dig, Lazarus, Dig!!!' is Nick Cave & the Bad Seeds' fourteenth studio album, and was recorded in June and July 2007 at the State of the Ark Studios in Richmond, Surrey, and mixed by Nick Launay at British Grove recording studios, in Chiswick, west London, and was released on March 3rd 2008. · It would also be the last album to feature founding member Mick Harvey, who left the Bad Seeds in 2009.