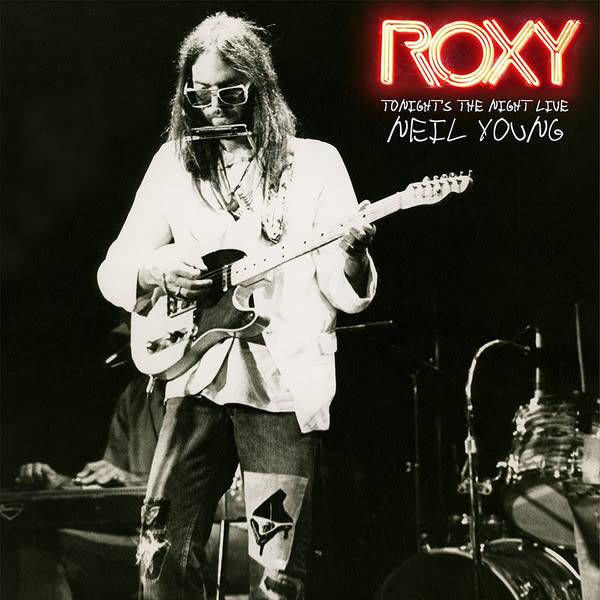 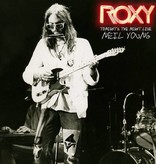 One of the most influential artists of all time, Neil Young has set a standard of artistic integrity and iconoclastic creativity. Before starting his multi-platinum solo career, he was a founding member of the folk-rock band Buffalo Springfield and worked with the groups Crazy Horse and Crosby, Stills and Nash. The Canadian singer-songwriter was recognized by the Rock and Roll Hall of Fame in 1995 for his work as a solo artist and was inducted into the Canadian Music Hall of Fame in 1982. Young's philanthropic work is as renowned as his musical legacy.