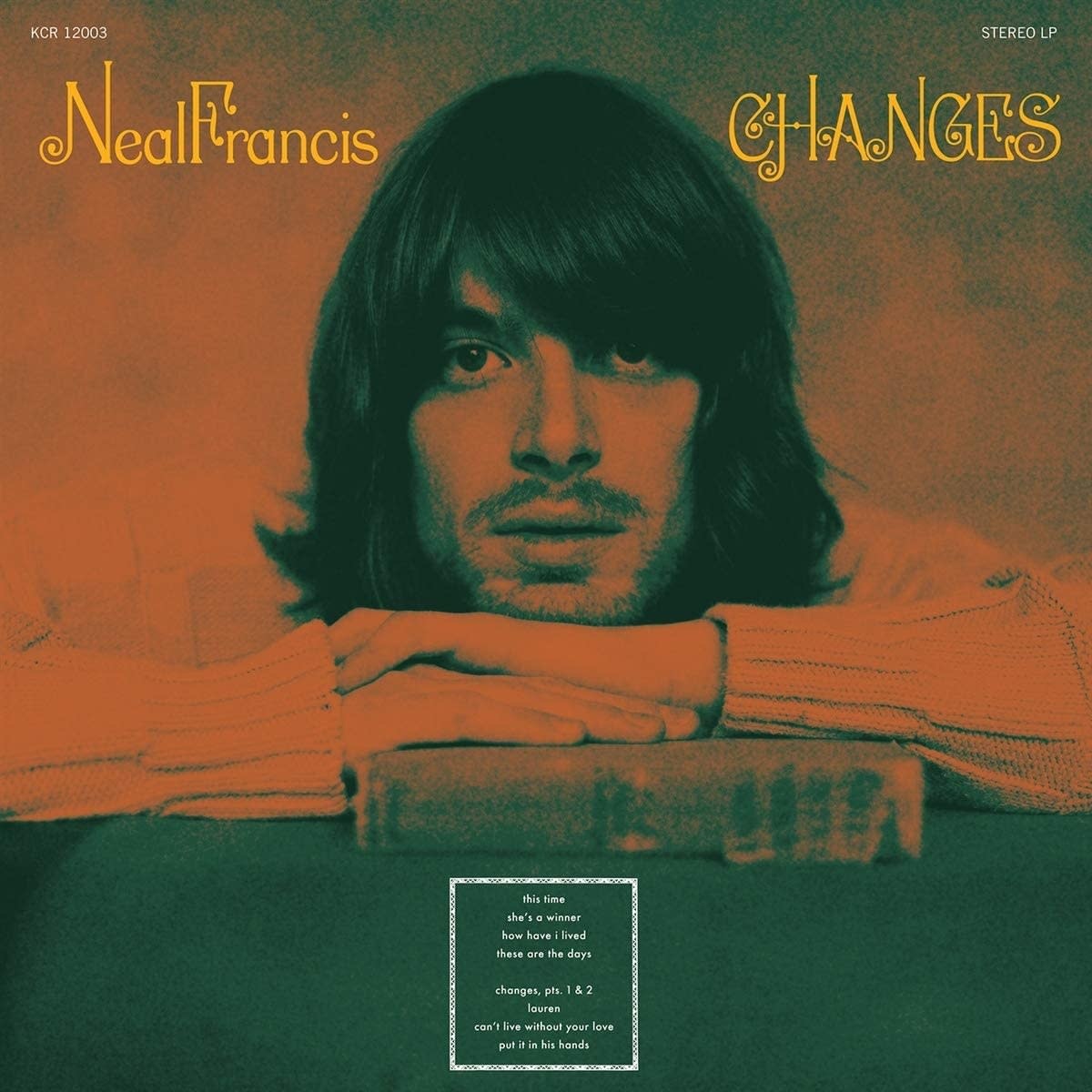 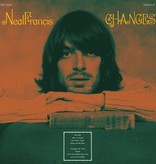 I just wanted to be honest about everything, from my musical influences to my story," muses Neal Francis. After years of dishonest living-consumed by drugs, alcohol, and addiction-such sincerity is jarring from the 30-year-old Chicago-based musician. Liberated from a self-destructive past and born anew in sobriety, Francis has captured an inspired collection of songs steeped in New Orleans rhythms, Chicago blues, and early 70s rock n' roll. There is a deep connection between Francis's childhood-his obsession with boogie woogie piano, his father's gift of a dusty Dr. John LP-and the songs he's created. The result is an astonishing collection of material without parallel in the contemporary funk and soul scene. The influences are unmistakable: the vocal stylings of Allen Toussaint and Leon Russell; the second line rhythms of The Meters and Dr. John; the barroom rock 'n' roll of The Rolling Stones; the gospel soul of Billy Preston; the roots music of The Band. Francis pays tribute to the masters but has his own story to tell: "It's the life I've lived so far.