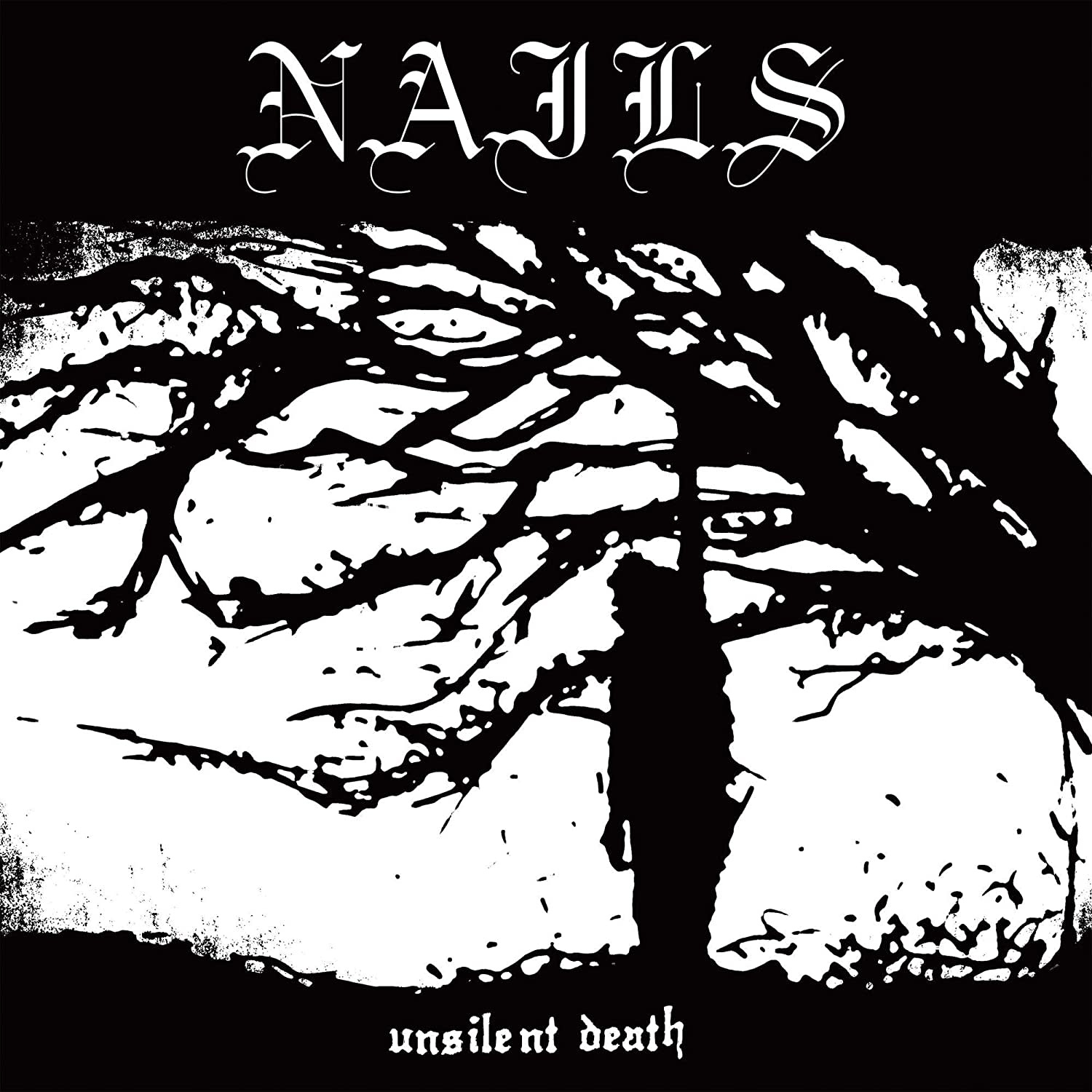 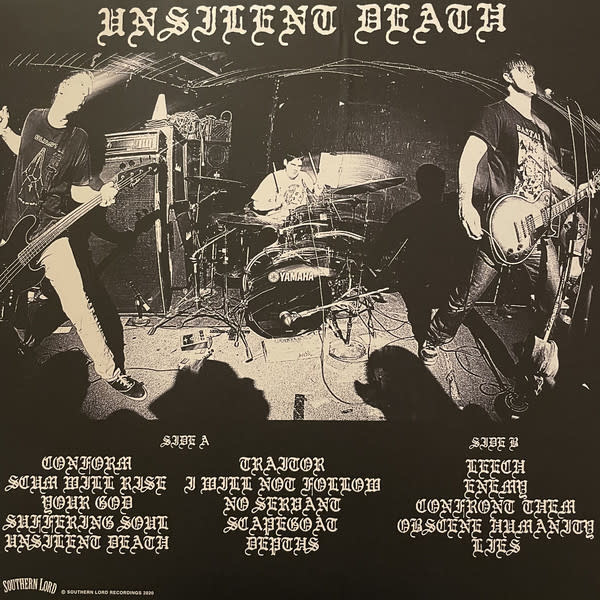 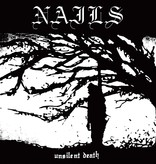 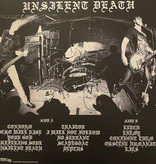 Southern California's Nails was formed in December of 2007 by Todd Jones (Terror) along with the help of Taylor Young (Cremetorium) and John Gianelli. Nails is beyond brutality. Filthy, vicious and raw. Imagine a cross between the good Amrep bands of the '90s (Helmet, Hammerhead, Today is The Day, Unsane) and Cro-Mags Age of Quarrel riffage played at breakneck speeds.

Their epic battle cry, Unsilent Death was recorded during the cold winter of 2009 at Kurt Ballou's (Converge, Trap Them, Disfear, Black Breath) Godcity Recording Studio. The LP version was self released the following year by the band on Jones' Streetcleaner label. Southern Lord proudly picks up the torch with a 2020 vinyl LP reissue and let's it burn brightly through many more countless battles.