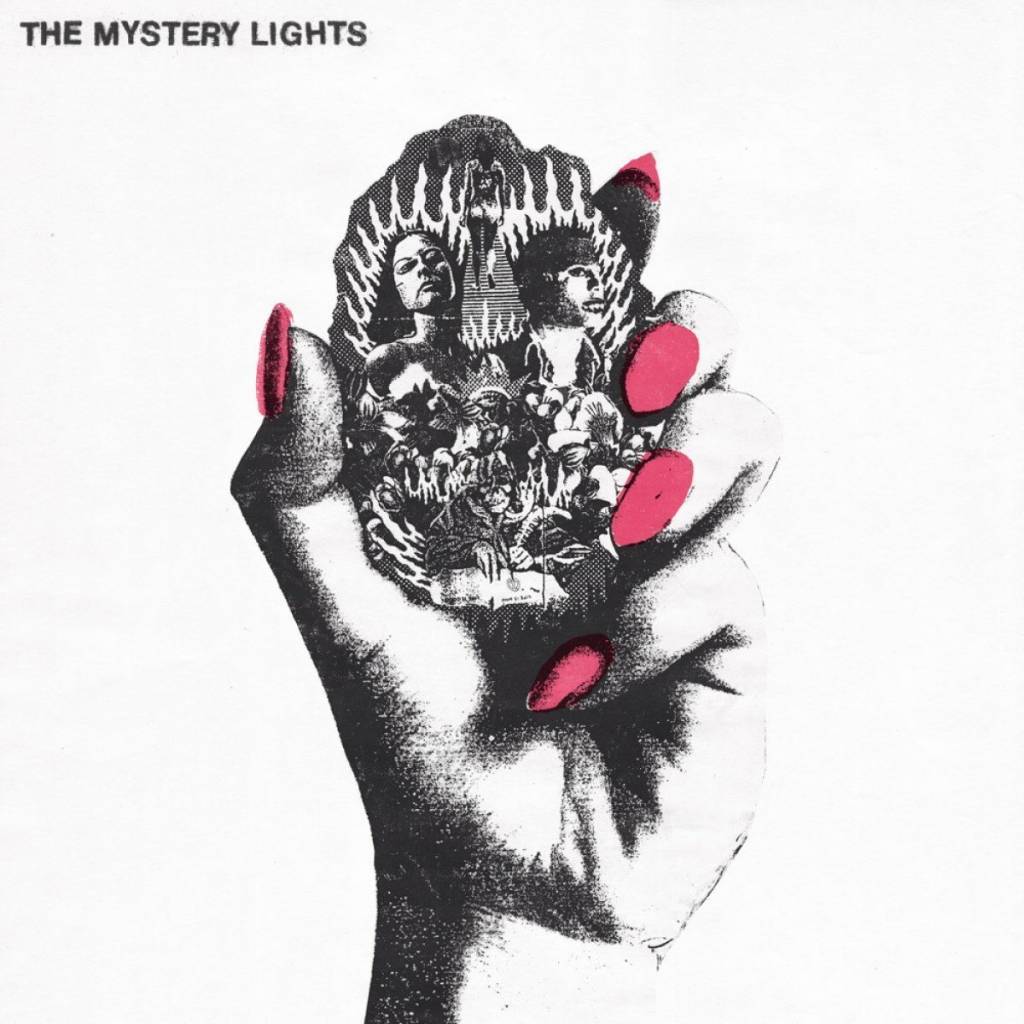 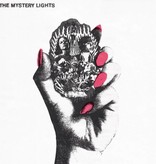 In an era when the city kvetches that there are no good NYC bands, when half of the music scene has split for sunny California, The Mystery Lights are an anomaly. Not only did these bold young men reverse the direction - optimistically migrating east against the tide from the west coast, but they also landed in the wormy apple to immerse themselves in the action and diversity of New York City. Hot on the heels of the "Too Many Girls"/"Too Tough To Bear" single, WICK Records (Daptone's new rock subsidiary) officially rolls out The Mystery Lights' debut LP, recorded at Daptone Records' House of Soul studio.