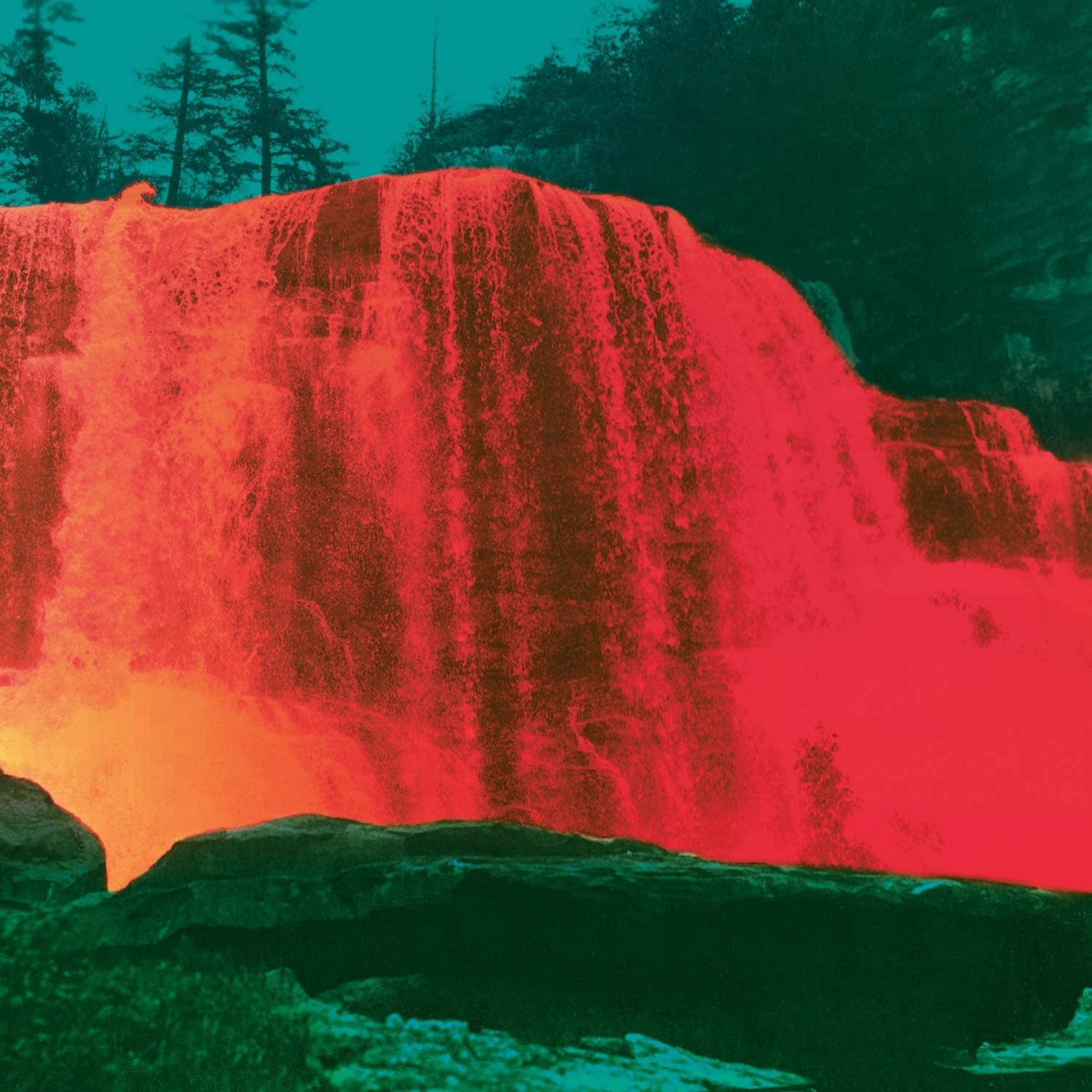 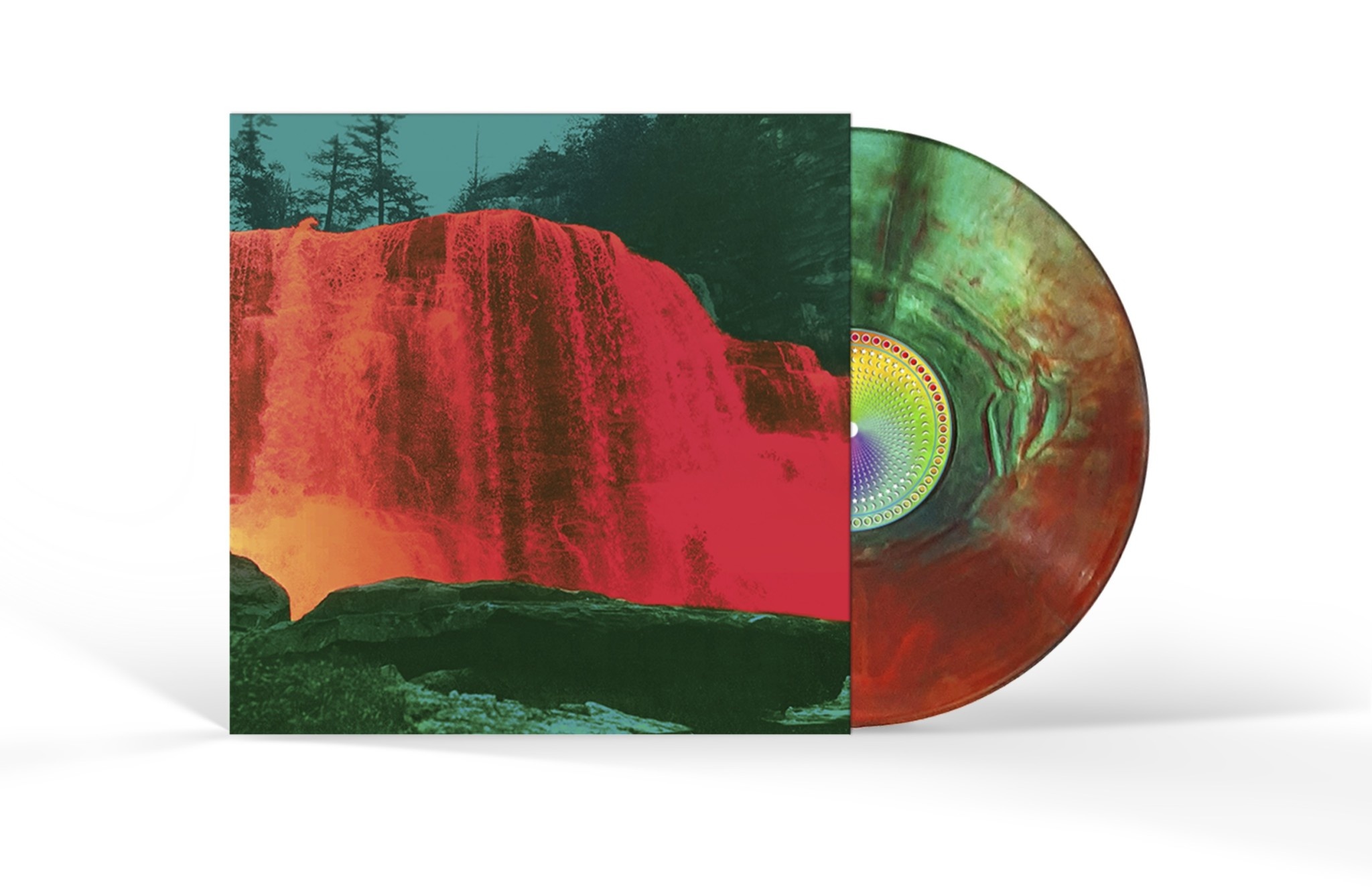 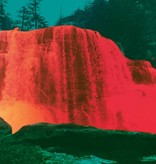 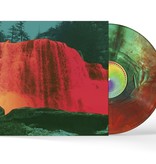 The Waterfall II completes The Waterfall, My Morning Jacket’s acclaimed 2015 record. Originally intended to be a sprawling triple album, the band were advised to hold back and keep some of it on the shelf. Until now! Frontman Jim James says, "this is simply the second half of a long snapshot of life for me as a writer in the years leading up to 2014, and the life of us as a band as we lived and worked in the epic country in and around Stinson Beach, CA during these recording sessions."