My Morning Jacket – It Still Moves 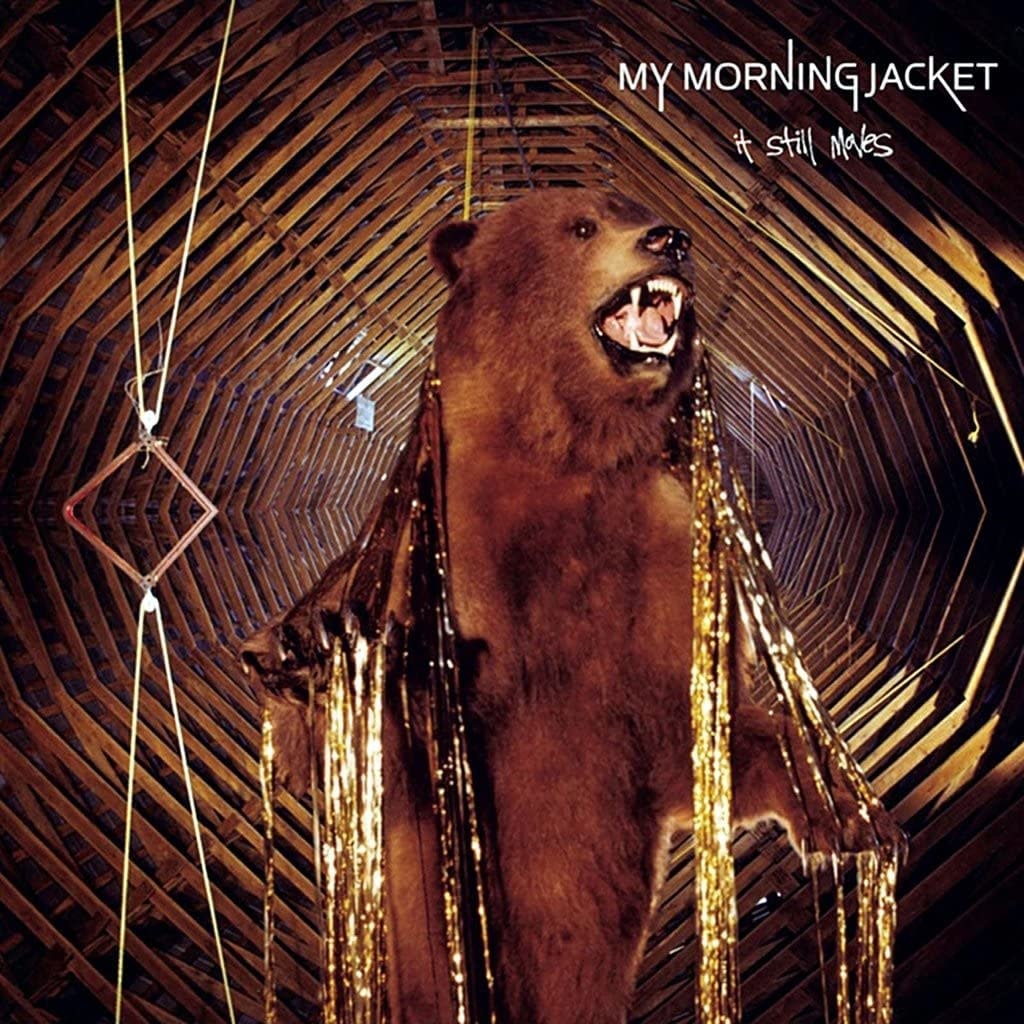 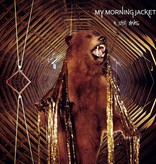 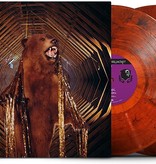 It Still Moves 2021 repressing features remixed and remastered audio pressed on two “Golden Smoke” coloured LP’s and housed in a premium gatefold jacket. My Morning Jacket’s reverb-drenched, landmark third studio album It Still Moves boasts some of the great American rock music of our time. Remastered by Bob Ludwig at Gateway Mastering in 2016, each track has an increased strength and clarity while retaining the album’s classic shimmering grandeur.

Everything would shift for My Morning Jacket after It Still Moves - as the conclusion to their initial trilogy of albums, it remains one of their most pivotal and enduring releases.