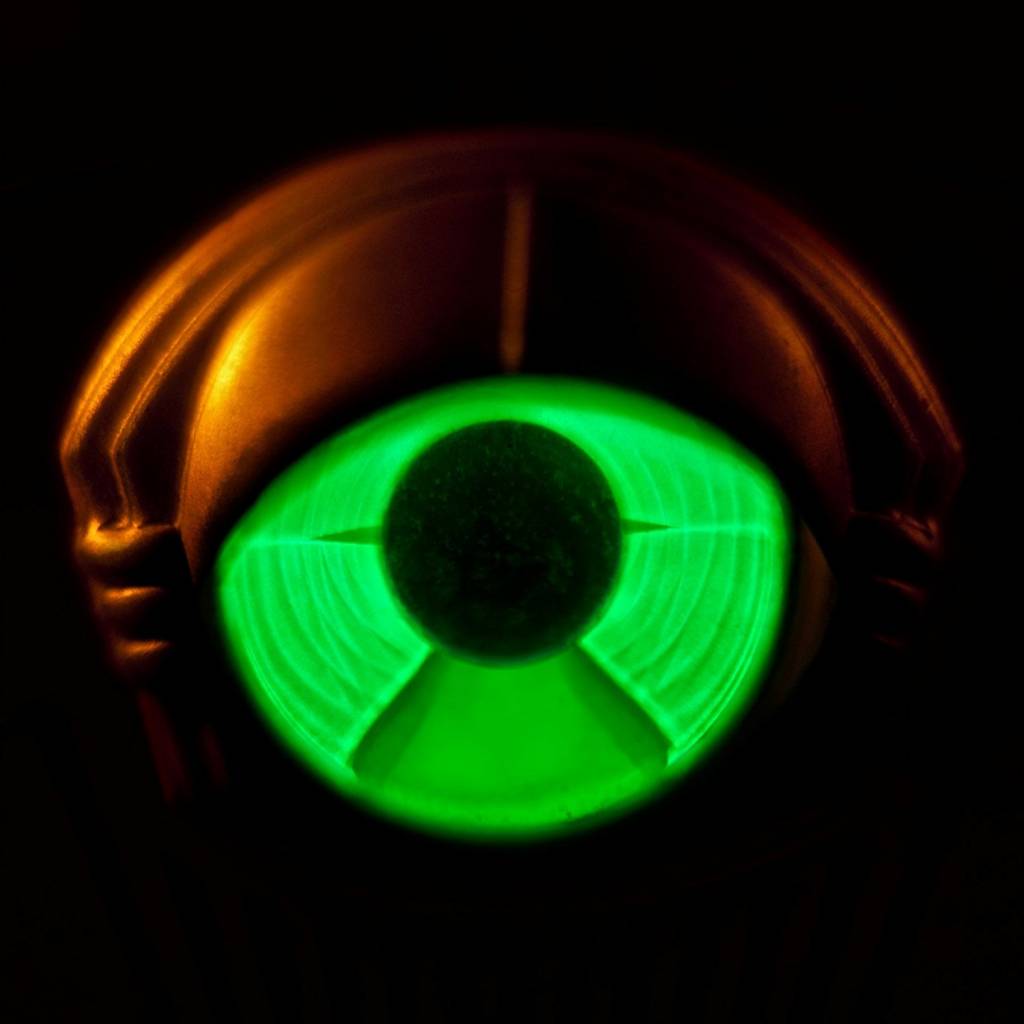 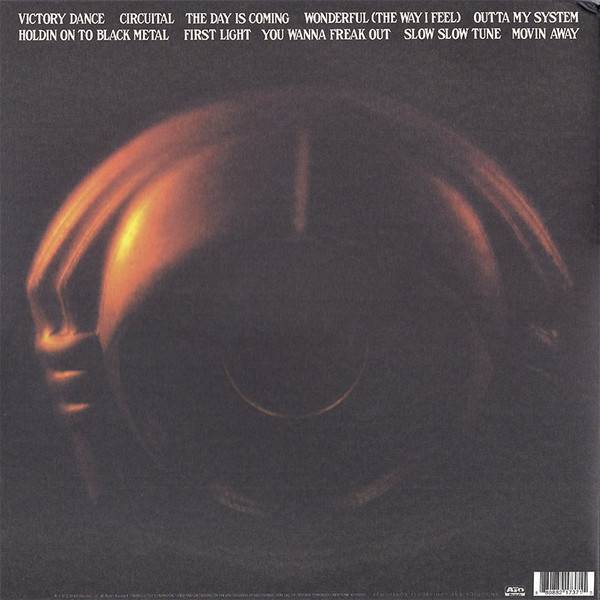 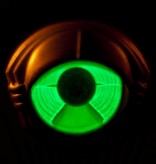 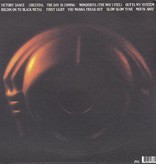 2011 album from the acclaimed Indie outfit. With almost two million albums sold worldwide and a previous Billboard #9 debut with 50,000 scanned first week, My Morning Jacket return with their sixth studio album. Circuital was recorded in Louisville, KY and Nashville, TN, and was co-produced by frontman Jim James and Tucker Martine (R.E.M., Sufjan Stevens, The Decemberists). The result is yet another reinvention of their sound that both forges new ground and maintains the distinct spirit of MMJ s previous work.