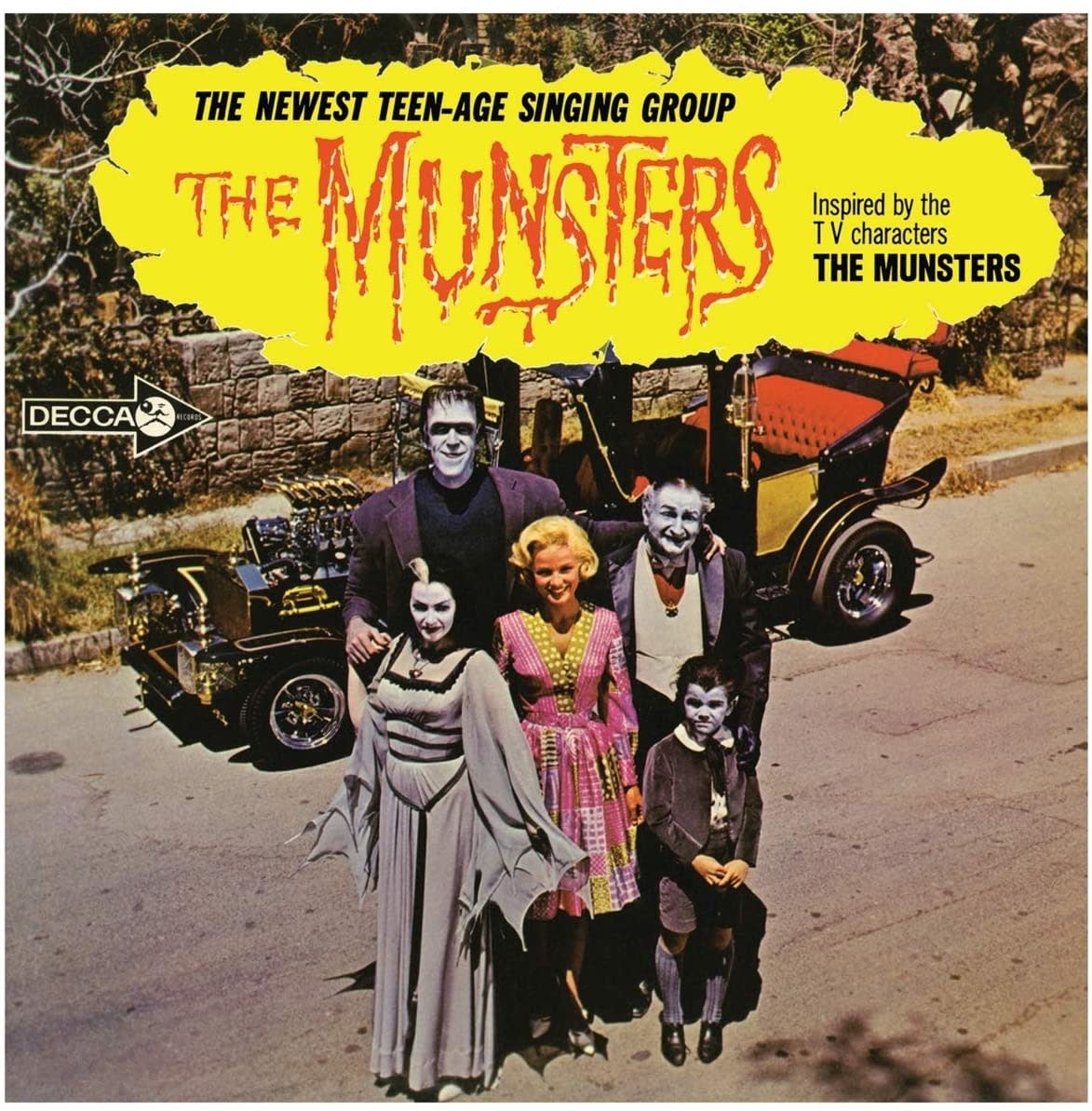 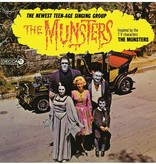 Did you know Herman, Grandpa, Lily, Marilyn and Eddie Munster doubled as a rock and roll band?! Well, despite the subhead on the album proclaiming them as “The Newest Teen-Age Singing Group,” they didn’t…but that didn’t stop the label execs at Decca Records from trying to cash in on the new CBS hit TV show!

Veteran producers Joe Hooven and Hal Winn had the good sense to hire the Wrecking Crew (most notably Glen Campbell and Leon Russell) to play this surf-tinged set of songs, and brought in The Go-Go’s (nope, not those Go-Go’s, they were just out of diapers…this was a male vocal trio that cut one LP for RCA back in 1964, the same year this record came out) to sing the lyrics to such gems as “You Created a Monster” and “Make It Go Away.” The whole thing is a hoot, and a highly collectible hoot at that—original copies of this album command “monstrous” sums!