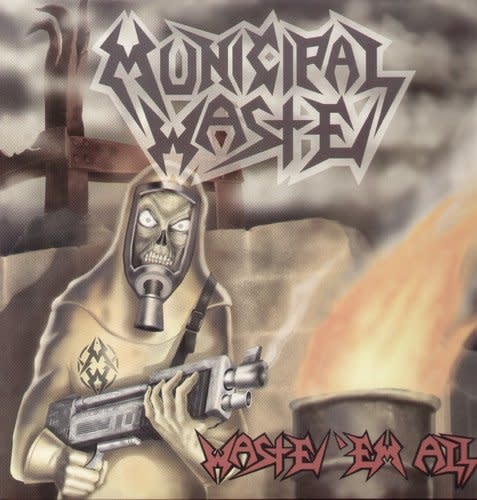 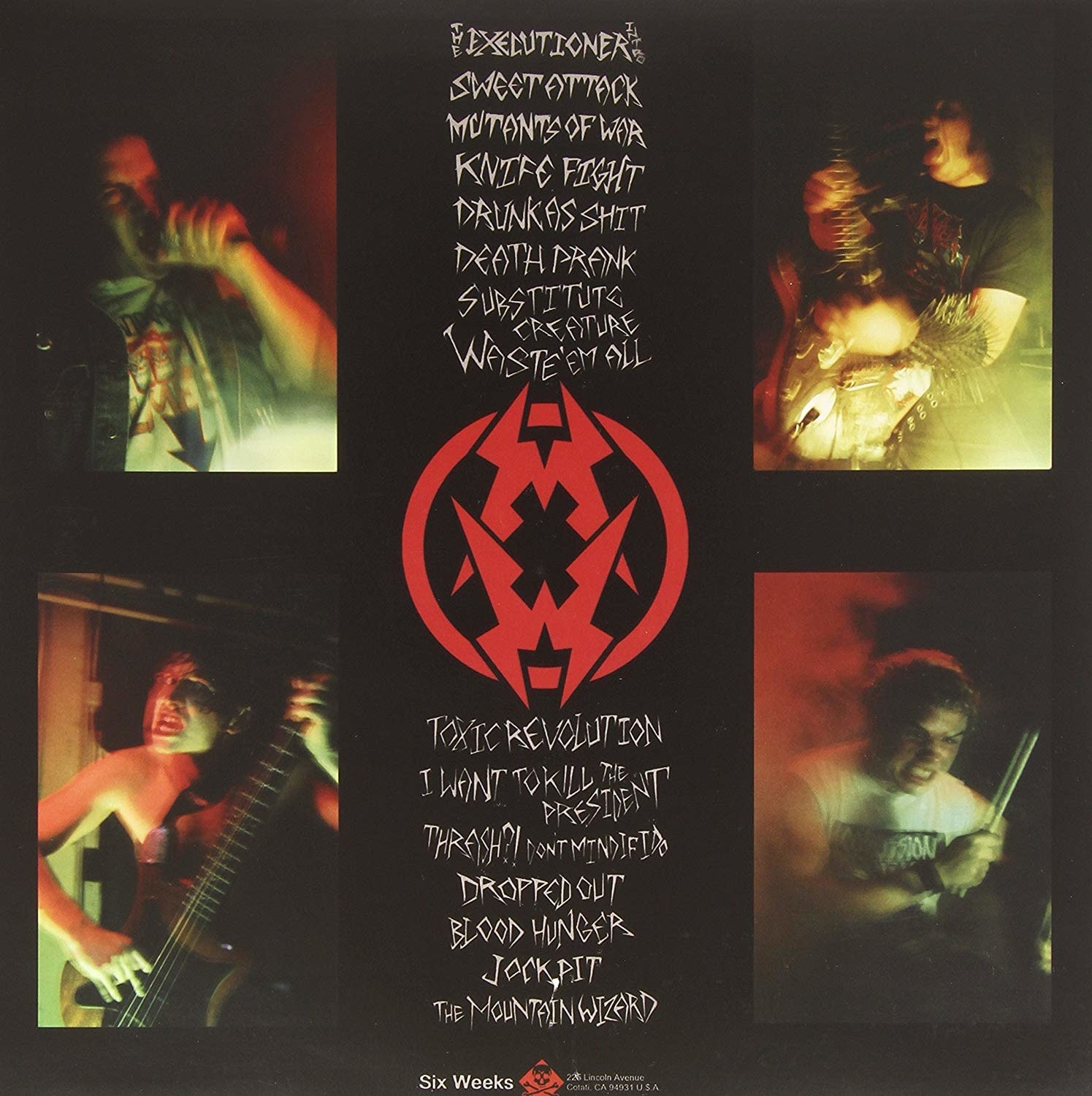 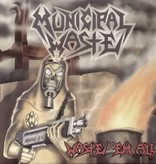 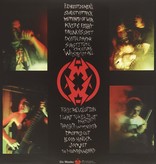 It's already been declared by anyone who will listen that the four f**k-ups in MUNICIPAL WASTE have taken hardcore from the dour, rule-setting fools and have given it back to the partying thrashers!! After their much acclaimed 7" was followed up by their split LP with CRUCIAL UNIT on Six Weeks, they re-entered the studio for more mayhem. These 15 new blazing tracks have the hallmark crossover fury of old bands like D.R.I, HIRAX, and NUCLEAR ASSAULT with machine gun vocals and ripping speed metal riffs. Mix it up with totally hilarious lyrics and parodies on their influences and the scene in general and these guys are the definition of fun.