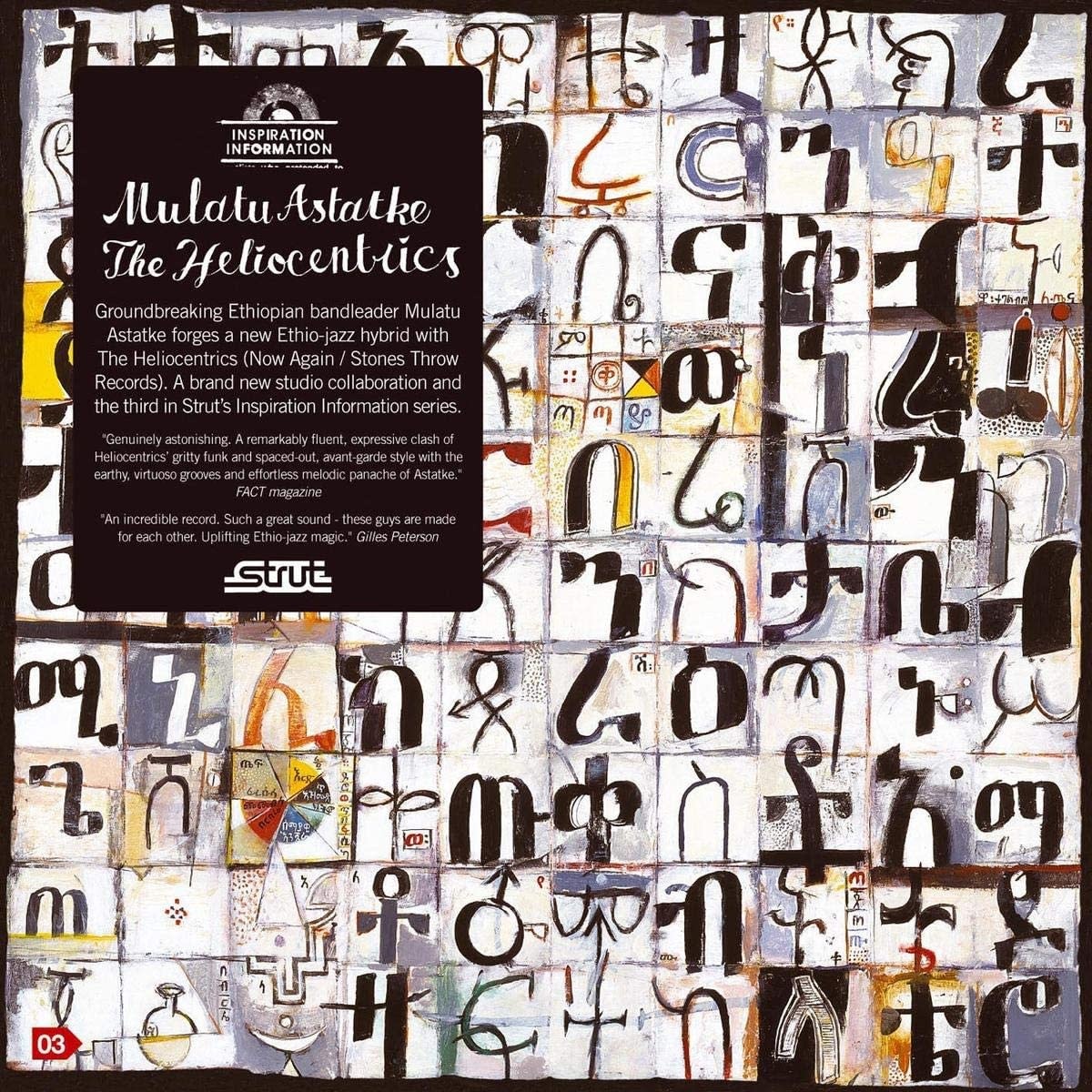 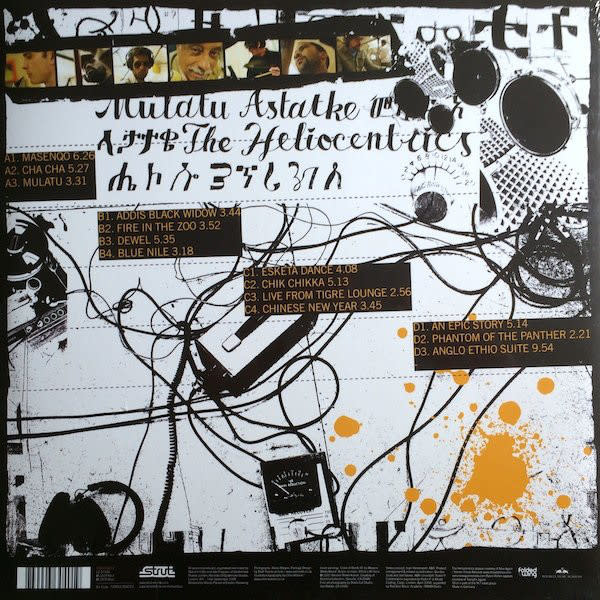 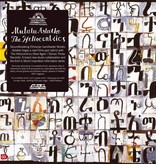 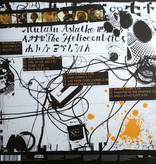 The third in STRUT's Inspiration Information studio collaboration series brings together an intriguing pairing between one of Africa's greatest and most innovative bandleaders, MULATU ASTATKE, with the next level musicianship of THE HELIOCENTRICS collective from the mighty roster of STONES THROW / NOW AGAIN.

Known primarily through the successful 'Ethiopiques' album series and the film soundtrack to JIM JARMUSCH's 'Broken Flowers', Mulatu Astatke is one of Ethiopia's foremost musical ambassadors. His selfstyled Ethio-jazz sound flourished during the "Swinging Addis" era of the late '60s as he successfully fused Western jazz and funk with traditional Ethiopian folk melodies. The Heliocentrics have become known as one of the UK's foremost free-thinking collectives of musicians, inspired by a wide palette covering SUN RA, JAMES BROWN, DAVID AXELROD and all manner of psych, Afro and Eastern sounds. The collective have featured on records by MADLIB and DJ SHADOW and are now a fixture within the Stones Throw / Now Again roster, they forged their own genre-breaking directions in the astral analogue groove on their 2007 debut album, 'Out There'.