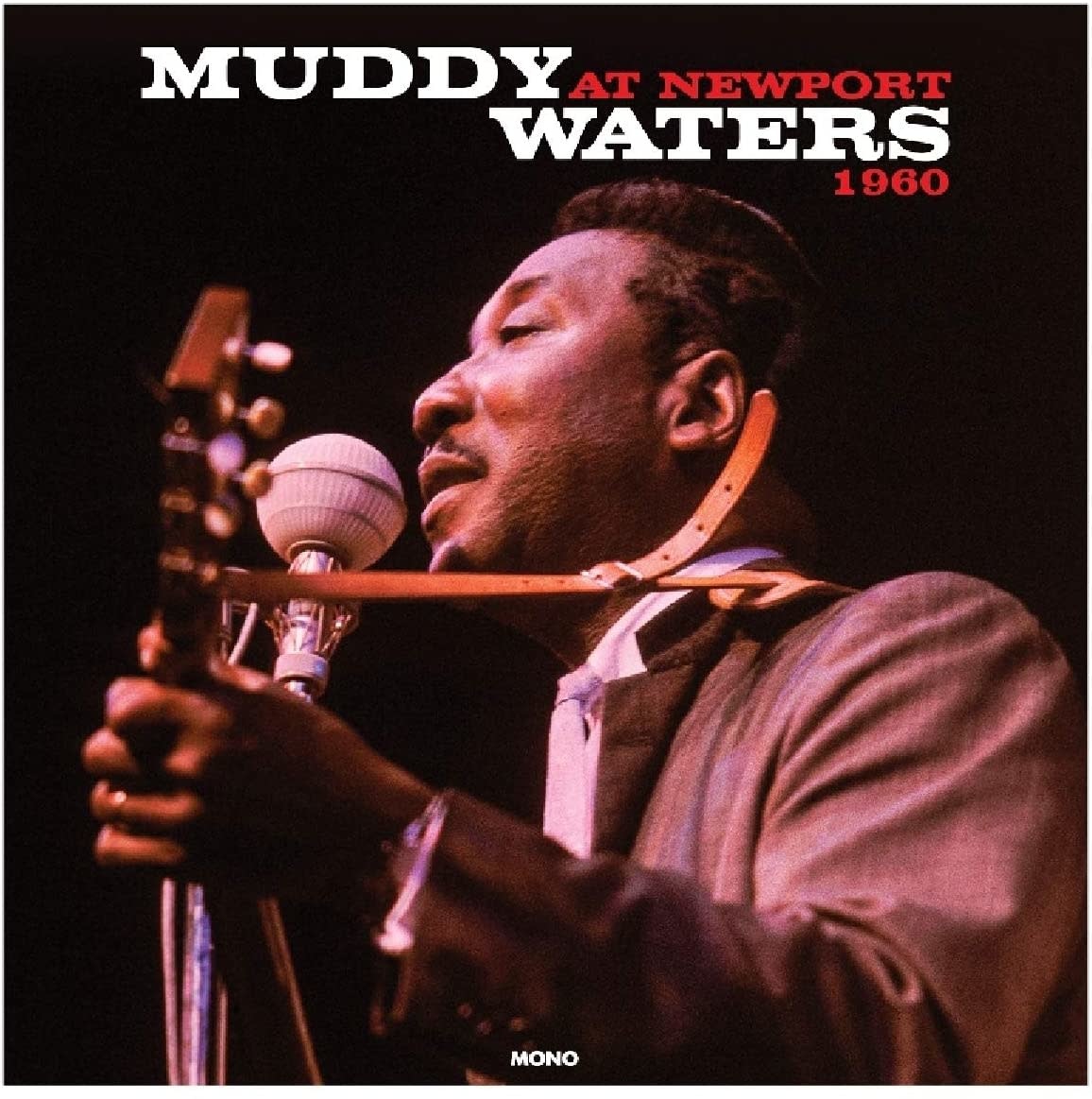 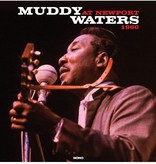 At Newport 1960 is a live album by Muddy Waters recorded during his performance at the Newport Jazz Festival on July 3, 1960. With his longtime backup band, Muddy Waters plays a mix of his older popular tunes and some newer compositions.

At Newport 1960 is sometimes referred to as the first live blues album and has received critical acclaim. Rolling Stone magazine have included it at number 348 on its list of "500 Greatest Albums of all Time". Along with the songs on The Best of Muddy Waters (1958), the album was an important influence on the emerging younger white blues scenes in the U.S. and U.K.