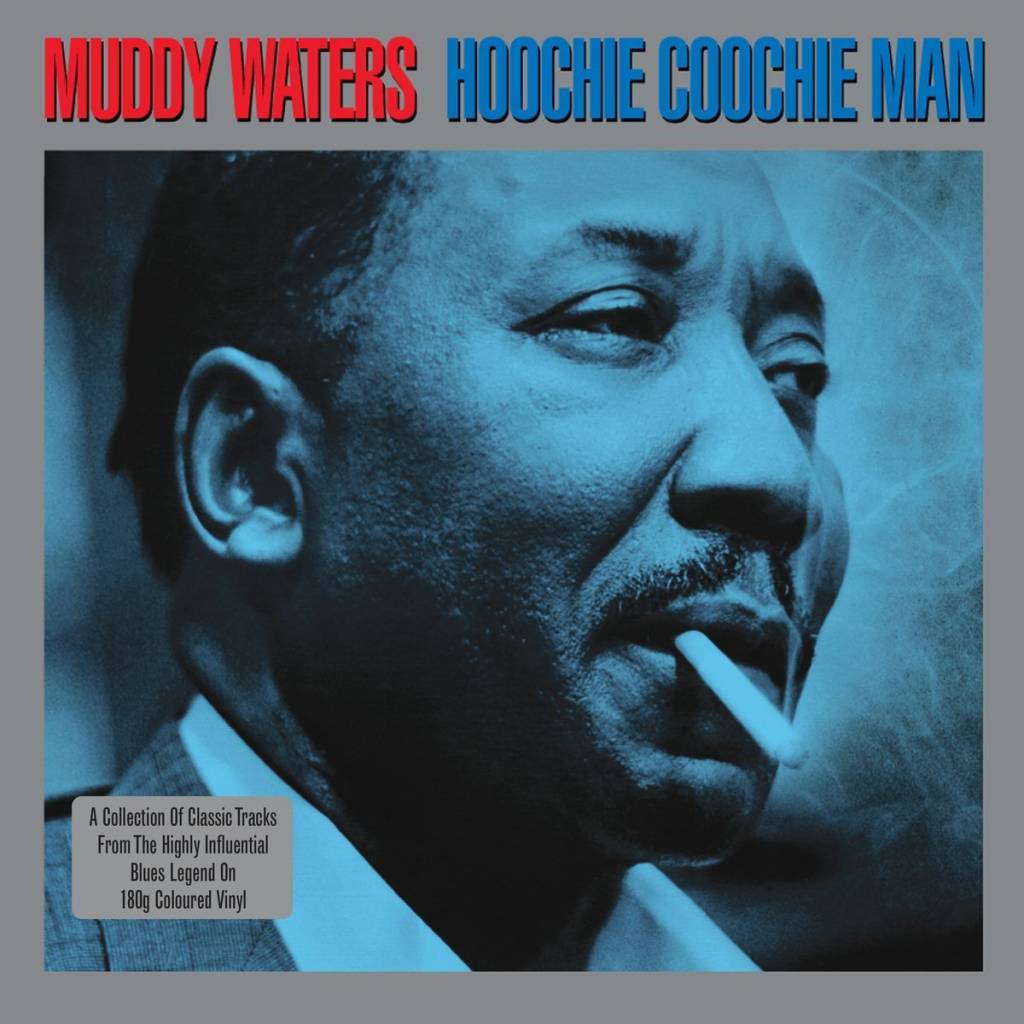 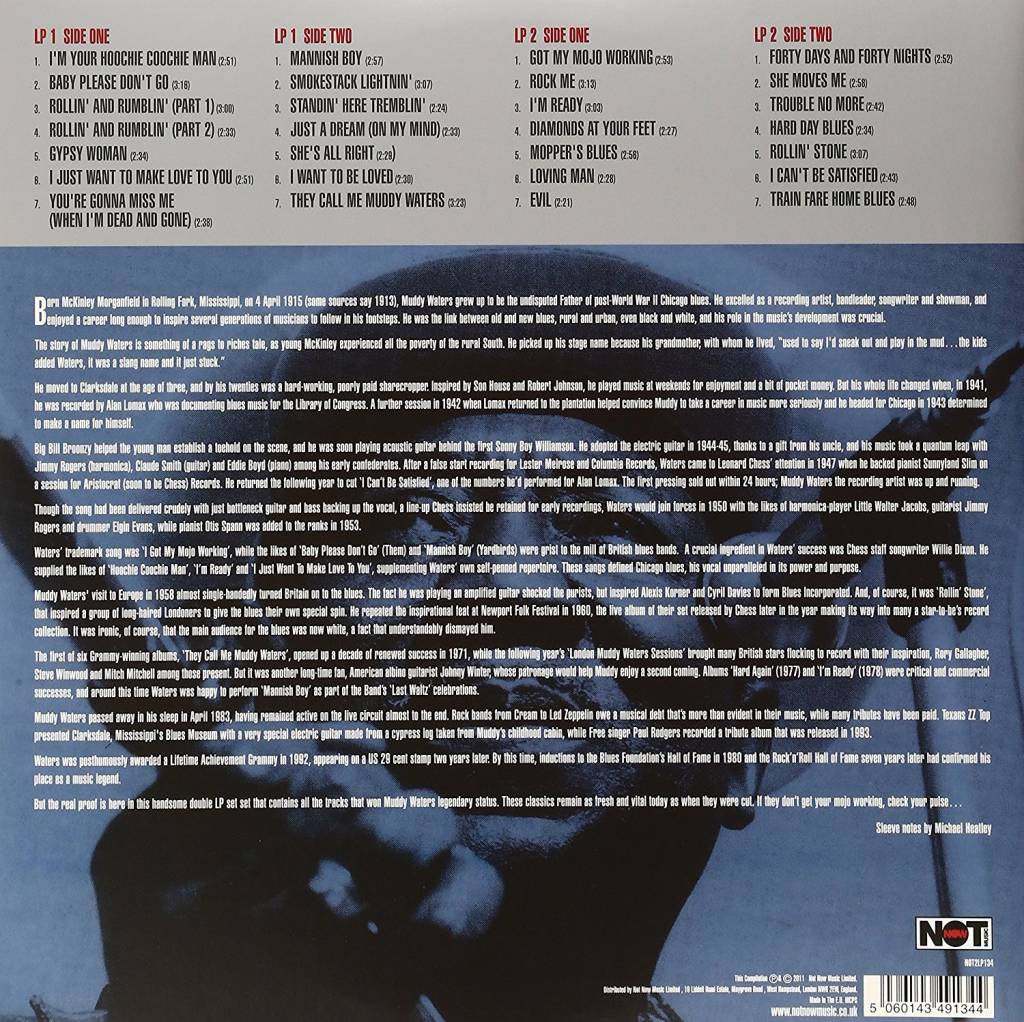 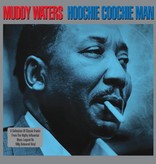 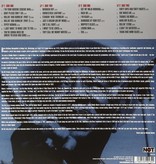 Muddy Waters excelled as a recording artist, bandleader, songwriter and showman, and enjoyed a career long enough to inspire several generations of musicians to follow in his footsteps and his role in the music’s
development was crucial. In 1980, Waters was inducted to the Blues Foundation’s Hall of Fame and in the Rock ‘n’ Roll Hall of Fame seven years later. Posthumously, he was awarded a Lifetime Achievement Grammy in 1992 confirming his place as a music legend… But the real proof is here, in this handsome double LP set that contains all the tracks that won Muddy Waters legendary status.