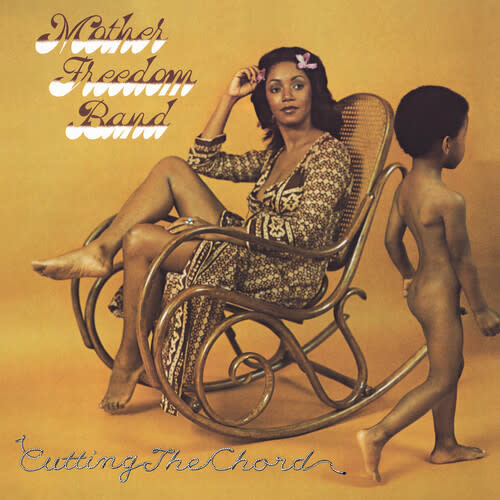 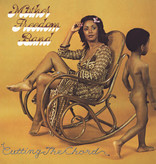 Mother Freedom Band’s Cutting The Chord is a funky modern soul classic. It’s both a criminally under-appreciated album and a hard-to-find record so we’re delighted to be giving this sweet disco-funk groover the reissue treatment it deserves.

Produced by the great Al Goodman from The Moments and originally released in 1977, Cutting The Chord seems to be one of the lesser-known releases on the curious, and often great “All Platinum” label. Other than a 7" of a couple of these tracks, the only thing that the band seems to have released is this album, and what an album it is. Unbeatable soul-funk of the highest quality.

Mastered for vinyl from the original analog tapes by Simon Francis, cut by Pete Norman and artwork restored at Be With HQ, this new edition should hopefully stop this album from slipping any further into obscurity. It’s just too good to be forgotten.