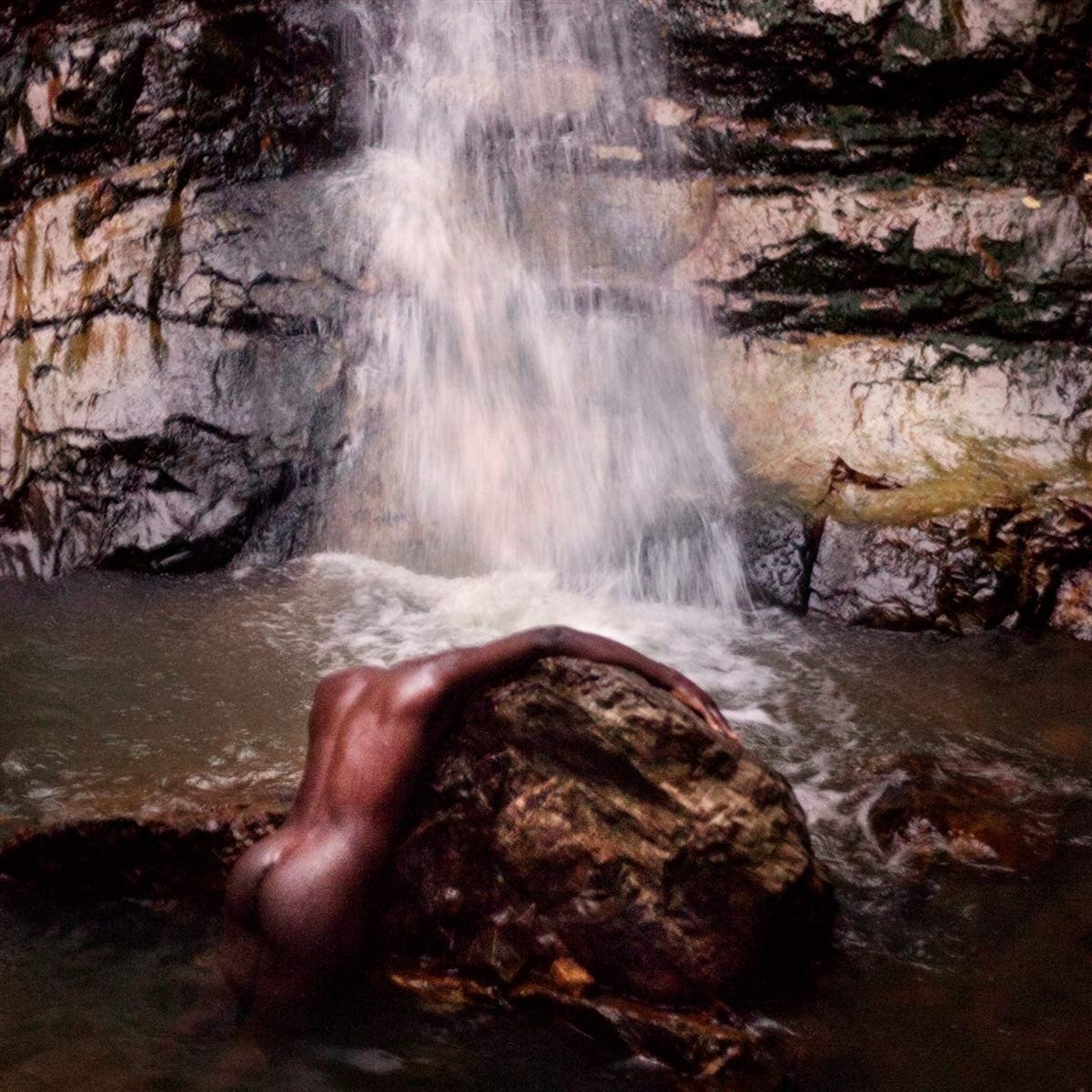 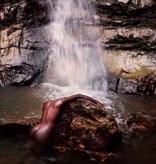 Moses Sumney's new, generous album, "græ", is an assertion that the undefinable still exists and dwelling in it is an act of resistance. To try to pin Sumney down on a sound - and really, on any matter - is to end up with a hand full of fog, but his genius is never allowing the set to sound like a hodgepodge. Sumney evades definition as an act of duty: technicolor videos and monochrome clothes; Art Rock and Black Classical; blowing into Fashion Week from a small town in North Carolina; seemingly infinite collaborators, but only one staggering voice. A young life spent betwixt Southern California and Accra, Ghana - not so much rootless as an epyphite, an air plant. The scale is cinematic but the moves are precise deeds of art and stewardship.