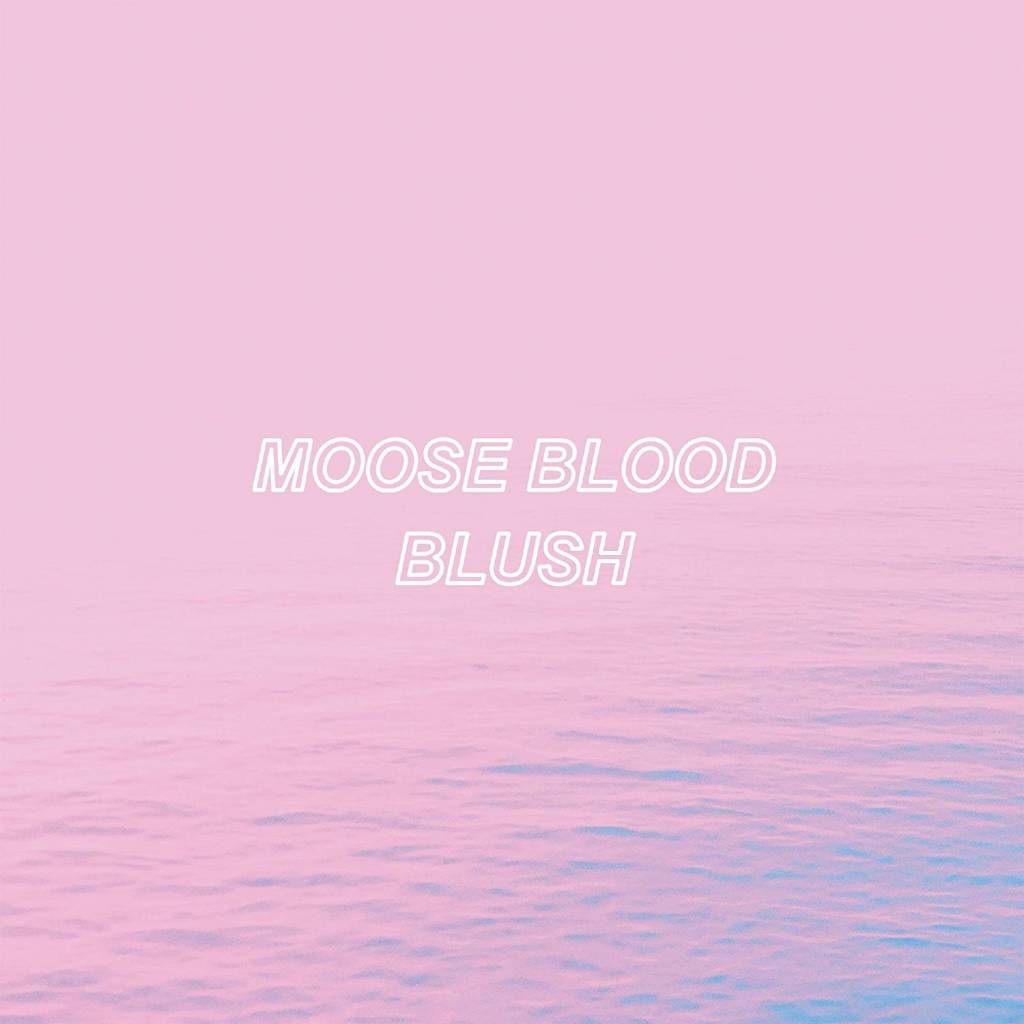 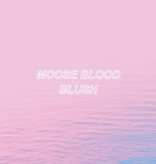 Blush is the second studio album by British emo band Moose Blood. It is their last release to feature drummer Glenn Harvey before his departure in 2017.Blush received mostly positive reviews from critics. In a positive review Neil Yeung of AllMusic said that "everything here hits harder — both in terms of musicianship and sentiment providing a fine balance of anthems and raw confessionals". Rock Sound ranked the album at number 6 on their top releases of 2016 list. Alternative Press included the album on their 30 best albums of 2016 list.