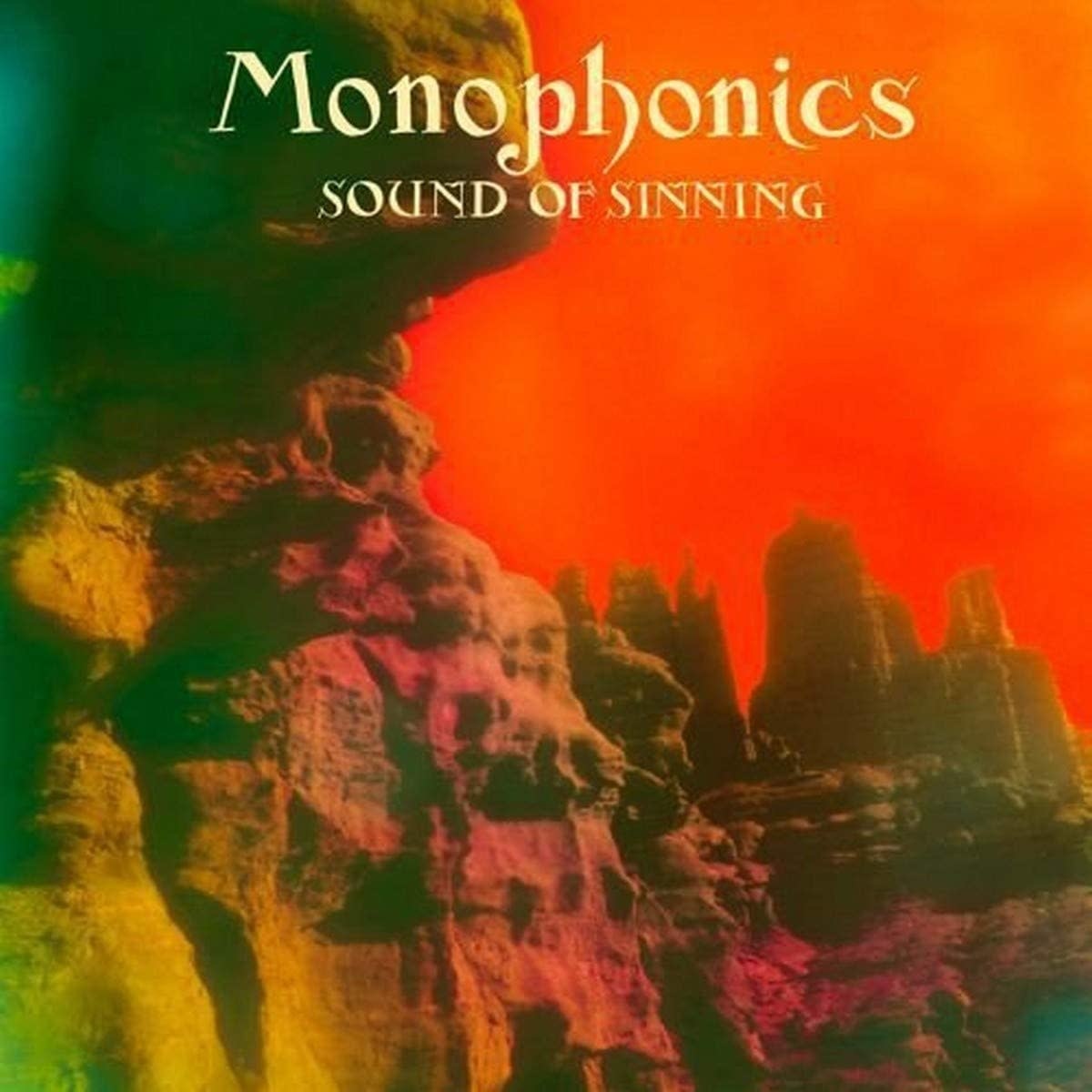 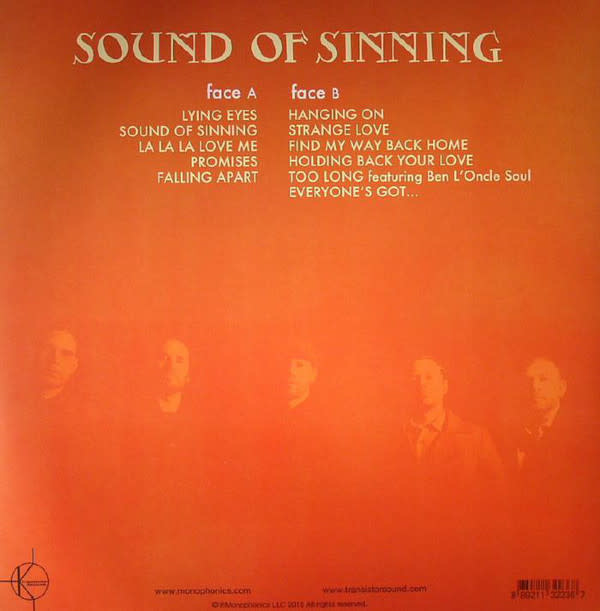 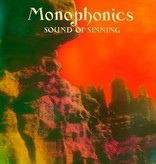 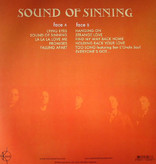 Raised amid the rich musical culture and history of the San Francisco Bay Area, Monophonics proudly carry the torch through the generations into today's musical landscape. Holding on to tradition, but by no means purists of any kind, they play their own brand of music known as psychedelic soul. The 2012 release of Monophonics last album In Your Brain saw the band pulling influences from such acts as early Funkadelic, Sly and The Family Stone and the The Temptation's Norman Whitfield produced records. With the 2015 album, Sound of Sinning, the band has grown in all areas of record making and felt a need to explore other important influences.

While the group has come to cherish these inspirations, with Sound of Sinning they started venturing beyond, to the groups that were inspiring those soul acts to embrace the psychedelic sound of the 60's and 70's. Bands such as The Zombies, The Beatles, Beach Boys and Pink Floyd. Even with the experimentation of new musical territory, they display the sound that people know and love about Monophonics. Touching on Northern soul, doo-wop, rock 'n' roll, psych pop, and cinematic music, Monophonics show off their diversity while remaining true to their roots. Overall it's heartfelt music and old school vibes, without losing sight of the present. This is music steeped in that timeless feeling when people could write and produce songs that you could listen to over and over again. Sound of Sinning was produced by Kelly Finnigan and Ian McDonald and recorded on an old Tascam eight-track 1/4" tape machine at Transistor Sound Studios in San Rafael, CA.