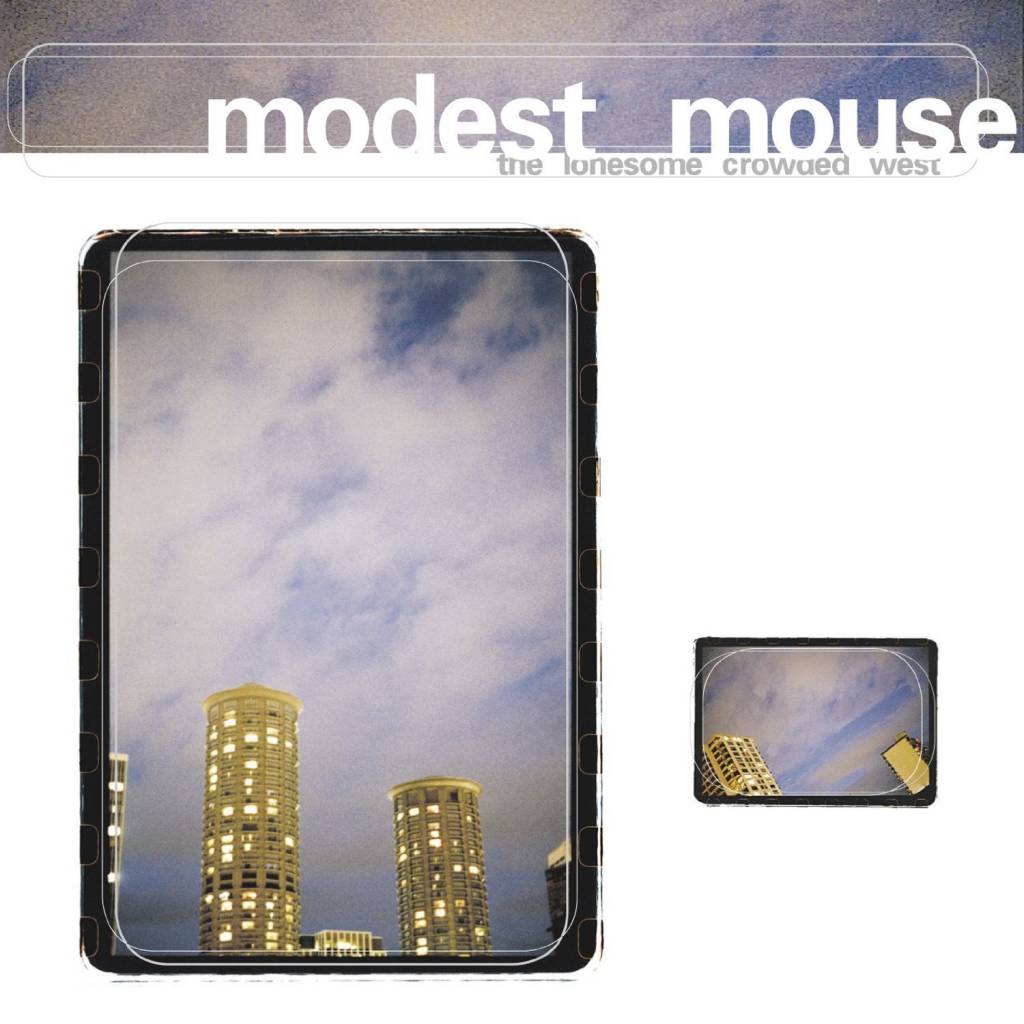 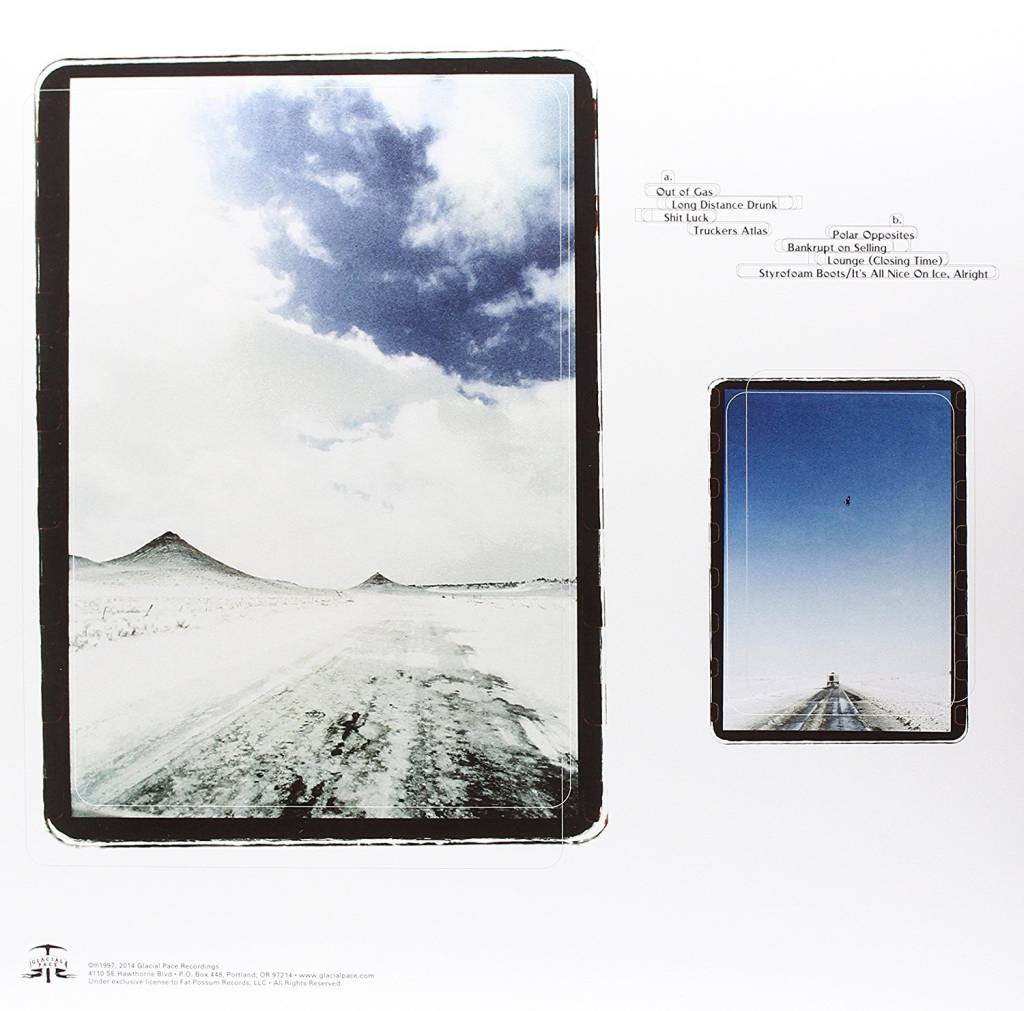 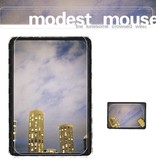 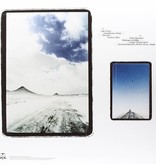 The Lonesome Crowded West is the second studio album by American rock band Modest Mouse, released on November 18, 1997 by Up Records. The two towers pictured on the album's cover are The Westin Seattle. The Lonesome Crowded West received positive reviews from critics, and appeared on several lists of the best albums of the 1990s. The album was reissued by Isaac Brock's Glacial Pace label in 2014, along with Modest Mouse's 1996 debut This Is a Long Drive for Someone with Nothing to Think About.