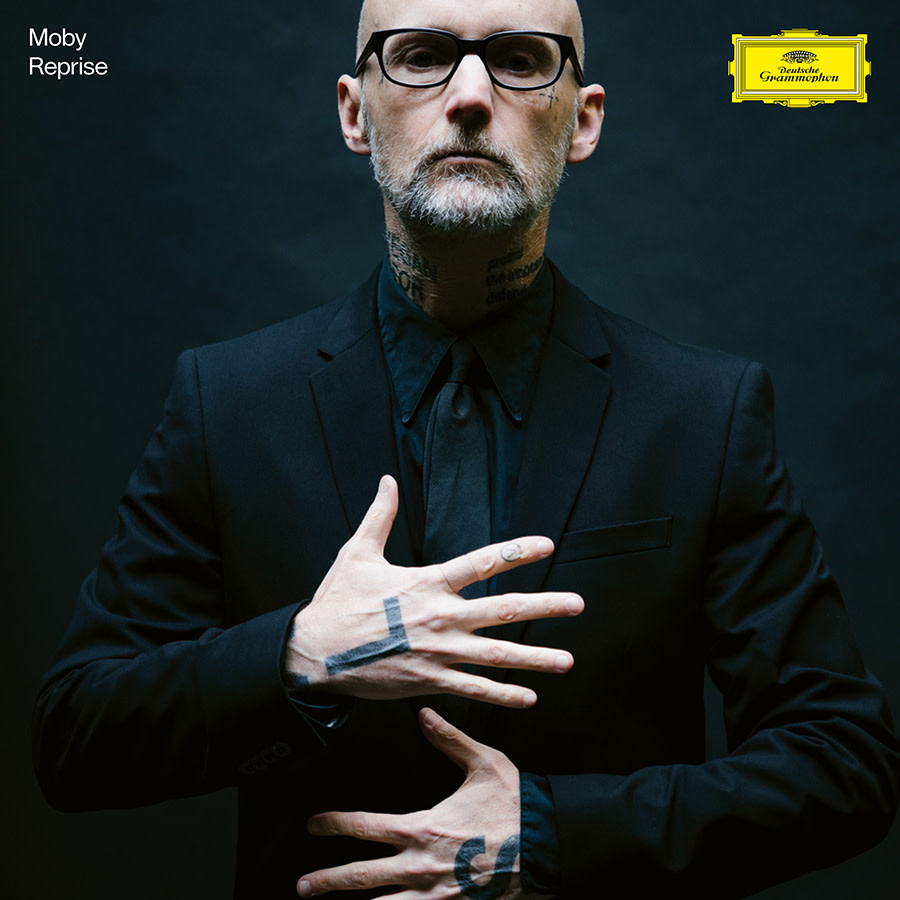 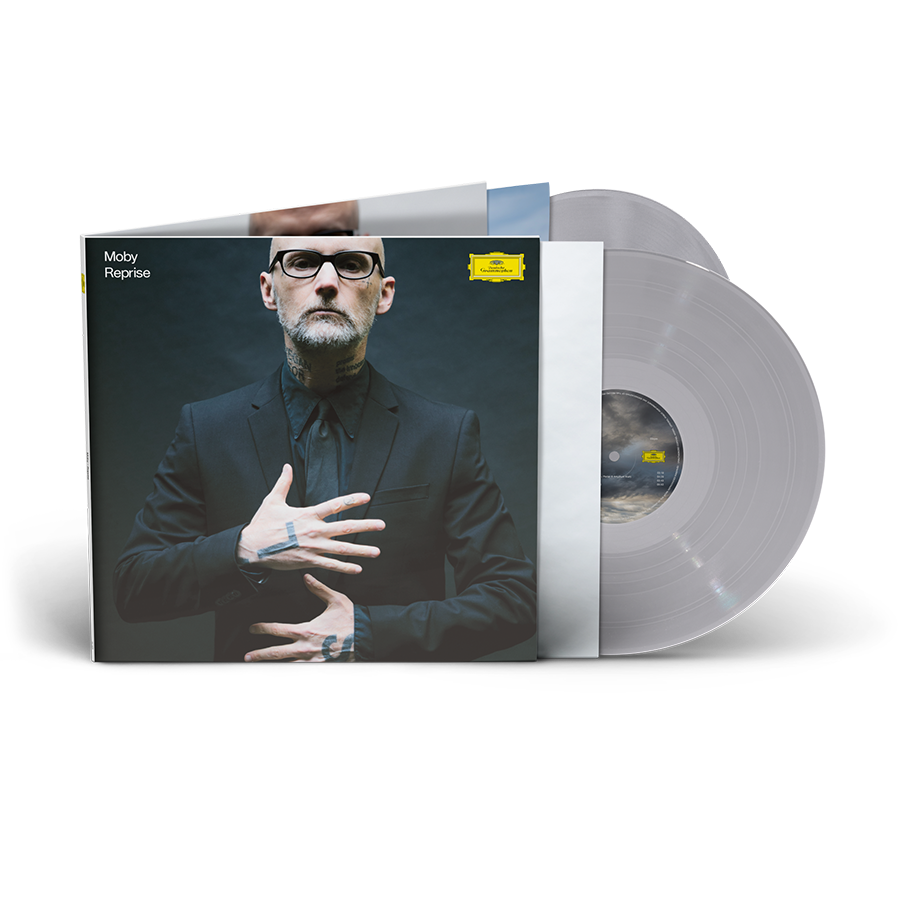 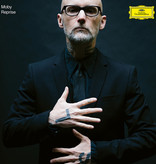 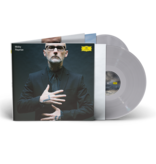 Moby’s eclectic career has cast him in the roles of electronic dance music pioneer, singer and songwriter, producer, activist, and restaurateur, but for his latest venture he presents his music in a whole new light.

Together with Deutsche Grammophon, he is releasing an album of his best known tracks in stunning new arrangements for classical instruments – featuring Moby himself and a stellar lineup of collaborators from across the musical spectrum.

Always a daring and imaginative thinker, Moby’s first classical collaboration happened in October 2018, when he performed a selection of his songs alongside the LA Phil and conductor and friend Gustavo Dudamel. This was the inspiration for the current project, which features not only full orchestral versions but new electronic arrangements, as well as sophisticated smaller-scale acoustic interpretations.

The 14-track album includes classic Moby songs like “Porcelain”, “Why Does My Heart”, and “Extreme Ways” in innovative new versions, featuring eye-catching collaborations including both Jim James (My Morning Jacket) and Víkingur Ólafsson on “Porcelain”; Gregory Porter and Amythyst Kiah on “Natural Blues”; and Kris Kristofferson as well as original vocalist Mark Lanegan on “The Lonely Night”. The album concludes with a cover of David Bowie’s “Heroes”.