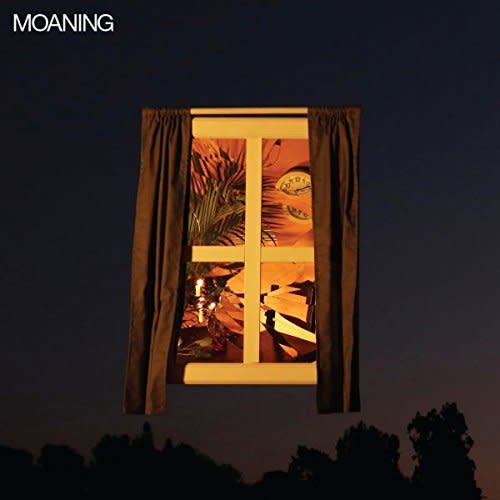 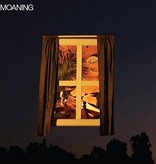 The impassioned, self-titled debut from Los Angeles-band Moaning produced by Alex Newport. Moaning is a band defined by its duality. The abrasive, post punk trio comprised of Sean Solomon, Pascal Stevenson, and Andrew MacKelvie, began nearly a decade after they met in L.A.’s DIY music scene.

Their debut album comes born out of the member’s experiences with love and distress, creating a sound uniquely dark and sincere. Although the band is just breaking out of their infancy, Moaning’s sleek and cavernous tone emphasizes the turmoil of the era they were born into. One where the endless possibility for art and creation is met with the fear and doubt of an uncertain future.