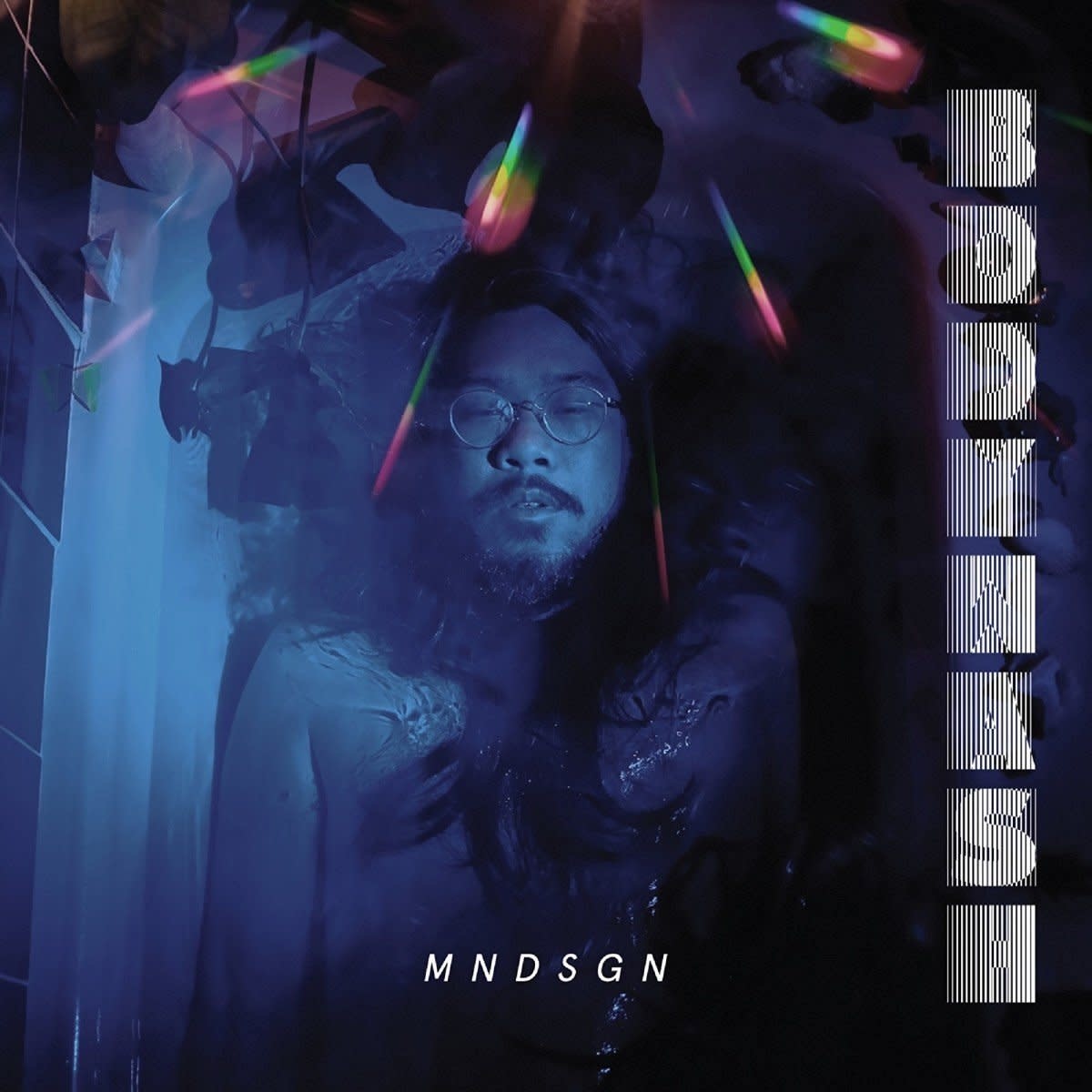 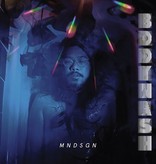 Ringgo Ancheta, better known by his stage name Mndsgn, is an American hip hop producer. Body Wash is his second album for Stones Throw, a full set of realized songs that were only hinted at on Yawn Zen. Influences here include the likes of early SOLAR records material, Leon Sylvers III, Kashif, and Dave Grusin. These artists, Mndsgn says, "embodied that potent feeling in the early 80s boogie/funk/soul/jazz/fusion wave." He adds, "I was also digging back into some early 90s R&B sounds and started really imagining what it would be like if I had mashed the two eras together." He explains Body Wash as "a soul record that plays with nostalgic elements in a very dynamic & positive way. Think about it as a box of crayons for you to draw emotions with."