Minus The Bear - Fair Enough

Home / Minus The Bear - Fair Enough 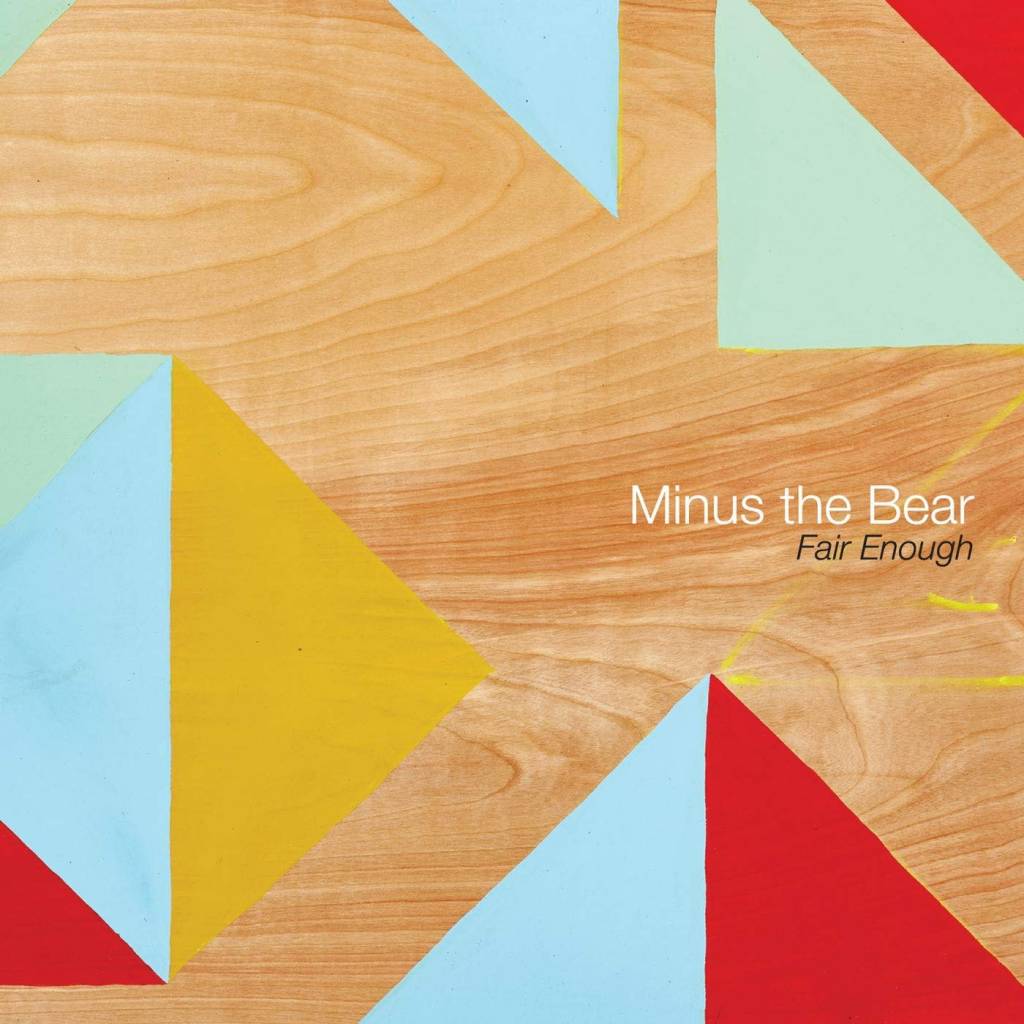 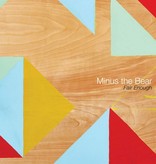 Minus the Bear is a product of the first two decades of this century. From their first show in 2001 to their impending dissolution at the end of 2018, the Seattle band thrived on the musical awakening in the era of the MP3, the internet, poptimism, and the crosspollinations generated from an expanded consciousness of new music forms. With their final EP, Fair Enough, Minus the Bear closes the book on their hybrid of art-rock, indie pop, and warehouse party appeal. Opener "Fair Enough" went through a variety of permutations before the band found new meaning in it's lyrical lament of lost passions and finding "the exact moment we turned it off." The other songs are a continuation and culmination of Minus the Bear's diverse sounds. The up-tempo drumbeats, lush electronics, and nimble guitar work that initially set them apart are on full display during "Viaduct." "Dinosaur" has the groove of early hits, but is crafted with the understated Steely Dan-eque delivery of their more current slow jams. The EP closes with a nod to their ongoing remix collaborations, this time with a rave-up reinvention of "Invisible" by Sombear.