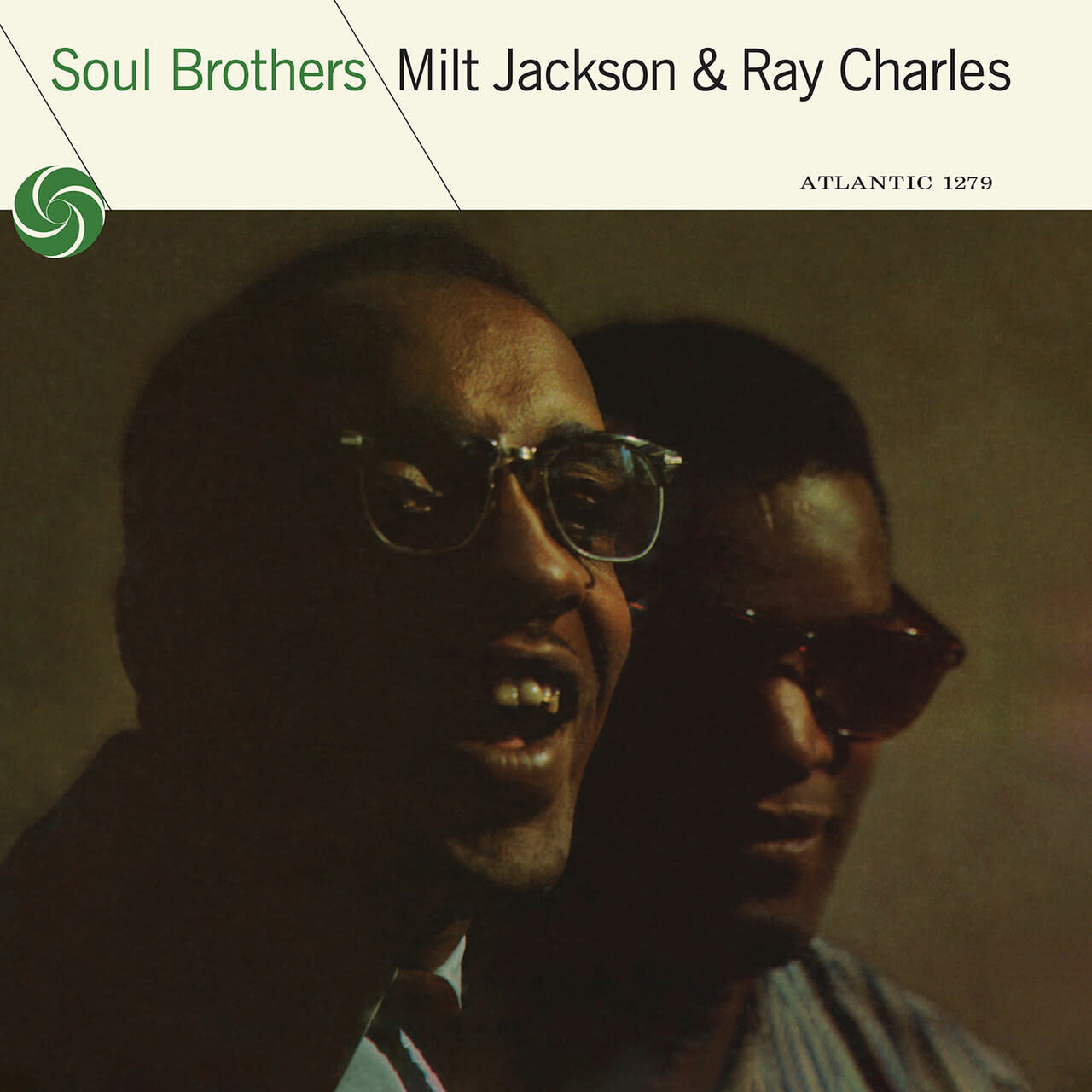 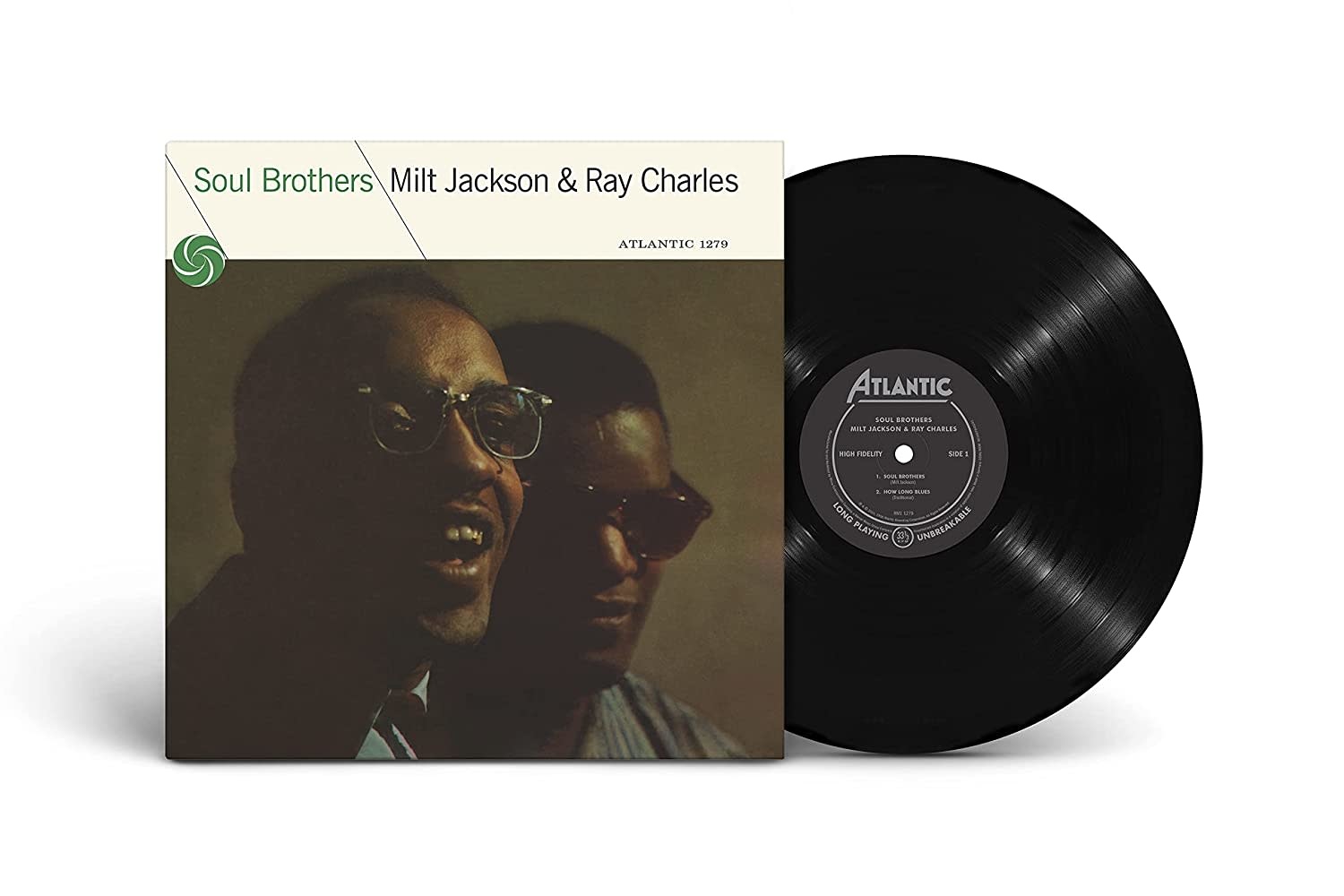 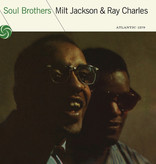 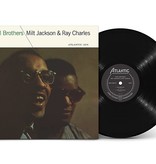 Released in 1958, Soul Brothers was Ray Charles' third album and jazz vibraphonist Milton Jackson's eleventh. Their collaboration was simply a match made in heaven. Charles remarked that "Milt Jackson's got soul" when he heard Tom Dowd mastering a Modern Jazz Quartet album. And Jackson told Nesuhi Ertegun, who went on to produce Soul Brothers, that he wanted "to play blues with Ray."

The album is noted for its eccentricities. For one, vibraphonist Milt Jackson came in the studio with a guitar (he also played piano on the record.) Likewise, Charles plays alto sax in addition to his famous piano.