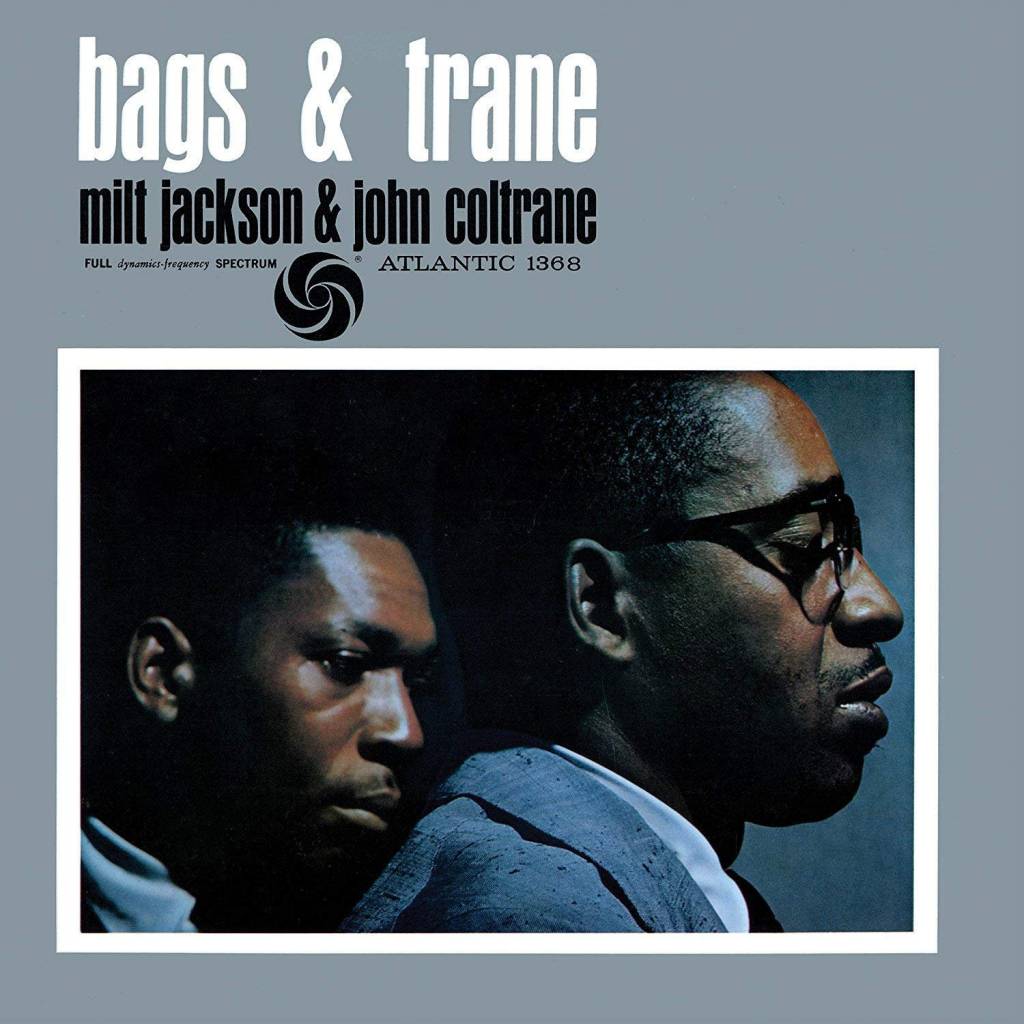 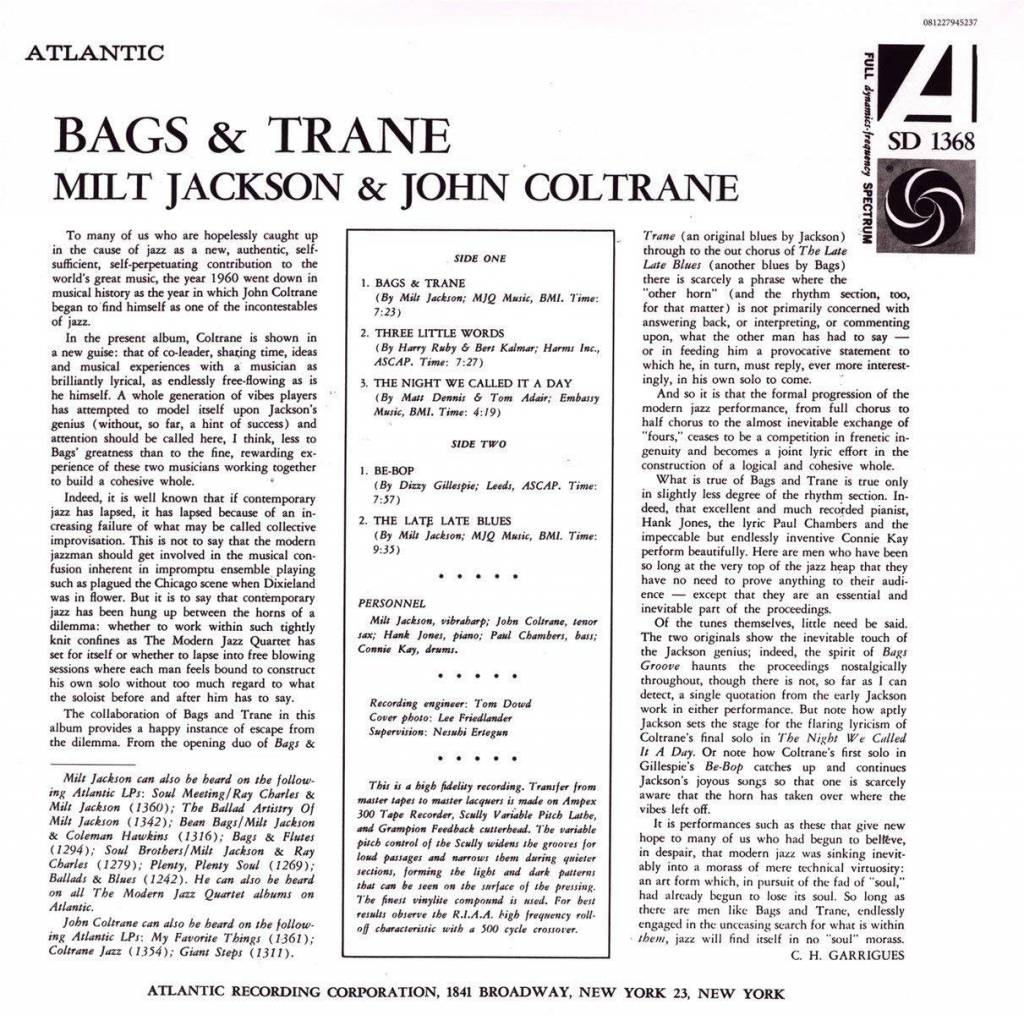 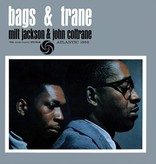 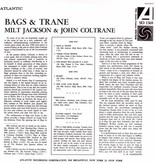 Bags & Trane is an album credited to jazz musicians Milt Jackson and John Coltrane, released in 1961 on Atlantic Records. Taking its title from Jackson and Coltrane's nicknames, it is the only collaborative record by the pair, although only Jackson contributed original compositions.

In actuality, the album belongs in Jackson's discography, as he was the session leader and still signed to Atlantic under the auspices of the Modern Jazz Quartet, and not in that of Coltrane, who had left the label for Impulse Records at the time of this album's issue. However, like Prestige Records before them, as Coltrane's fame grew after he had stopped recording for the label, Atlantic used varied unissued recordings and released them with Coltrane's name more prominently displayed.