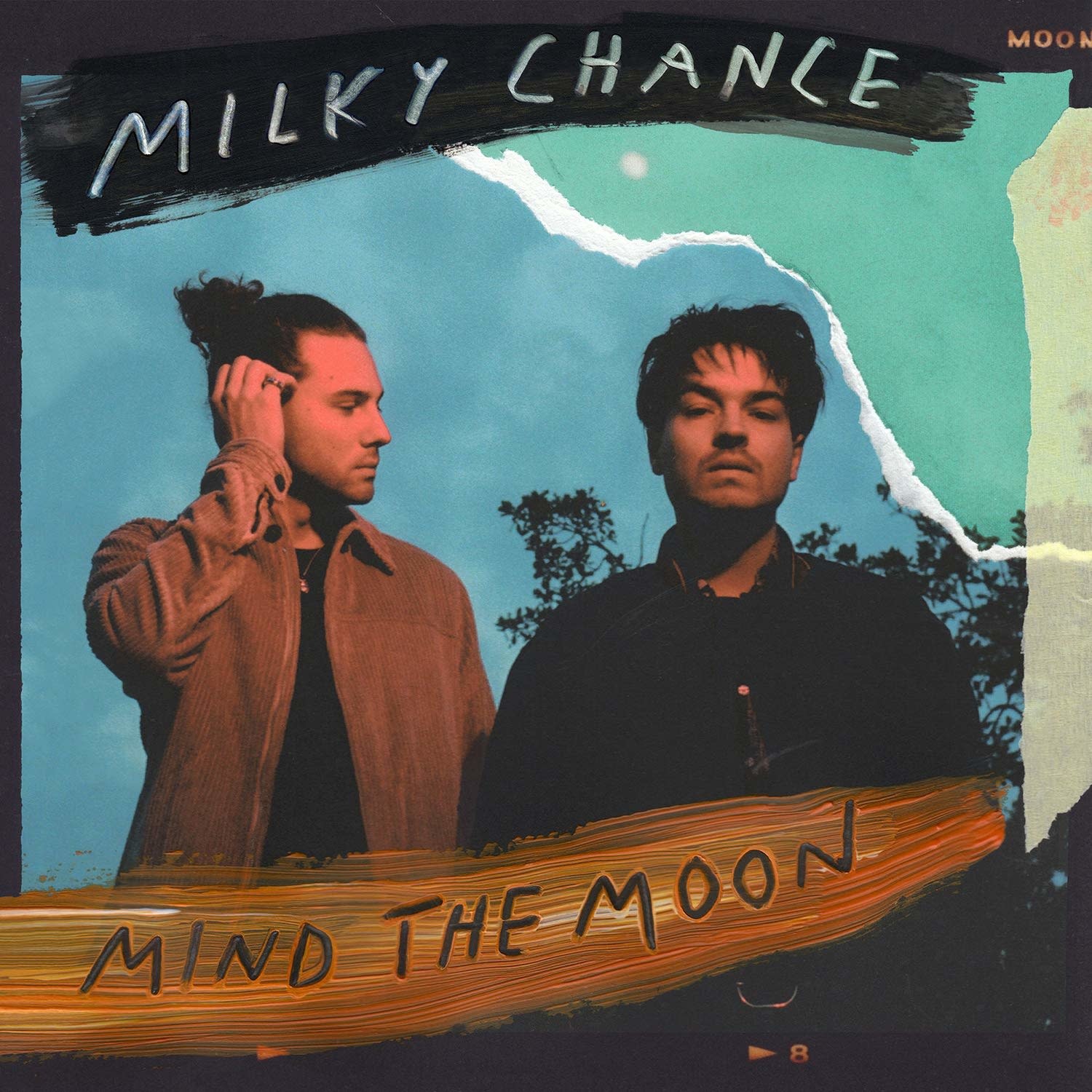 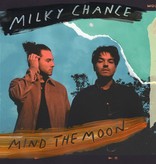 Mind The Moon (produced by longtime collaborator Tobias Kuhn) is the third album from Milky Chance childhood friends Phillipp Dausch and Clemens Rehbein and serves as a distillation of their songwriting spirit. Pulling back from the layered, polyphonic approach of 2017's Blossom itself a change-up from the sleek minimalism of their breakout debut Sadnecessary, which produced the global smash "Stolen Dance" Mind The Moon strikes an infectious balance of melody and atmosphere. The record's many moods, from the pop-gospel fusion of Ladysmith Black Mambazo collaboration "Eden's House" to the dancehall-steeped "Fado," are a result of Dausch and Rehbein's unique artistic relationship, and trace a lifeti me of musical influences ranging from reggae and rock to hip-hop, electronica, gospel, and musical styles from around the globe.