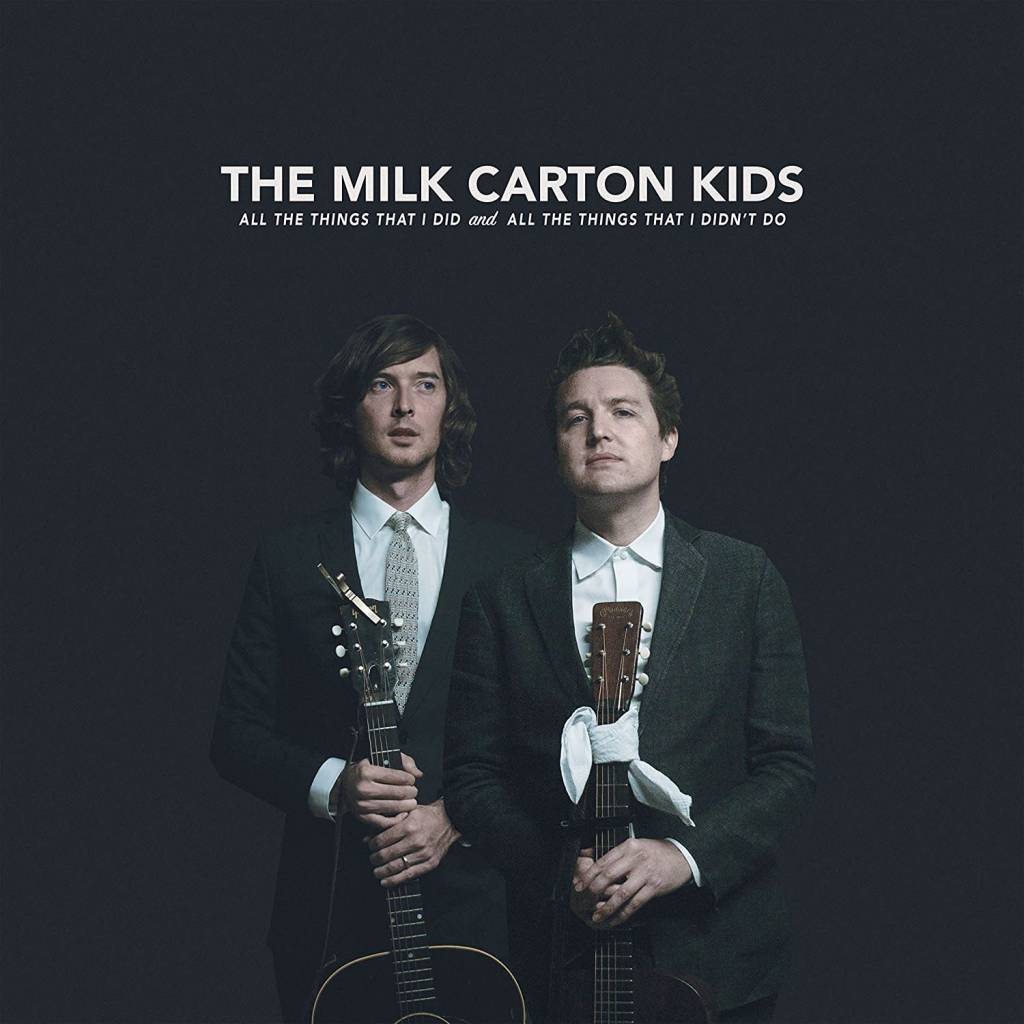 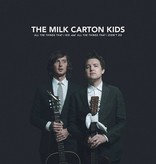 The Milk Carton Kids' fifth album , All the Things That I Did and All the Things That I Didn't Do arrives from ANTI- Records on June 29. The new project marks the first time that acoustic duo Joey Ryan and Kenneth Pattengale have brought a band into studio with them. "We wanted to do something new," Pattengale says. "We had been going around the country yet another time to do the duo show, going to the places we'd been before. There arose some sort of need for change." "Musically we knew we were going to make the record with a bigger sonic palette," says Ryan. "It was liberating to know we didn't have to be able to carry every song with just our two guitars." "Sometimes in singing, we'll switch parts for a beat or a bar or a note," Ryan says. "And things start to obscure what is the melody and what is the supporting part." A third presence rises out of their combined voices.