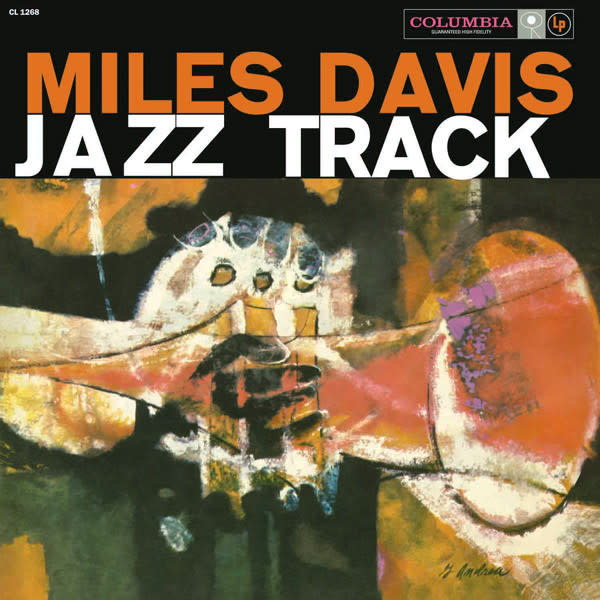 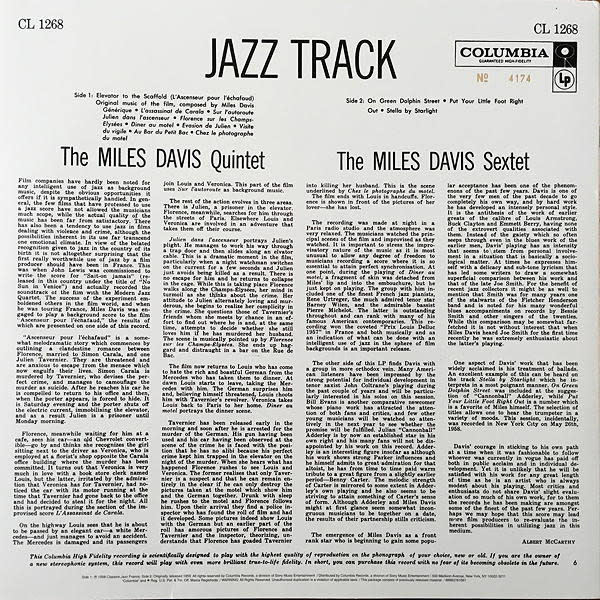 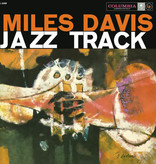 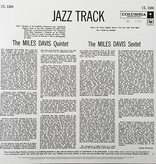 On Wednesday, December 4, 1957, at 10 pm, Miles and the other four musicians went into Le Post Parisian studios to record the Ascenseur Pour L’Échafaud score. The whole session went off very quickly. Four hours later, the music was complete. “Louis Malle seemed quite satisfied,” remembered Marcel Romano. “And so did Miles.”

Stylistically, the revered Ascenseur Pour L’Échafaud soundtrack album was also significant because it eschewed the language of bebop, with Miles preferring to adopt a modal vocabulary, in which scales, rather than chords, take precedence. Modal jazz would become highly influential during the late 50s and early 60s, as an alternative to the chordally-dense argot of bebop. It opened up a new gateway to both composition and improvisation, which Miles Davis would explore again on the 1958 track “Milestones” and in much more depth a year later, on the groundbreaking album Kind Of Blue.