Miles Davis - Birth Of The Cool 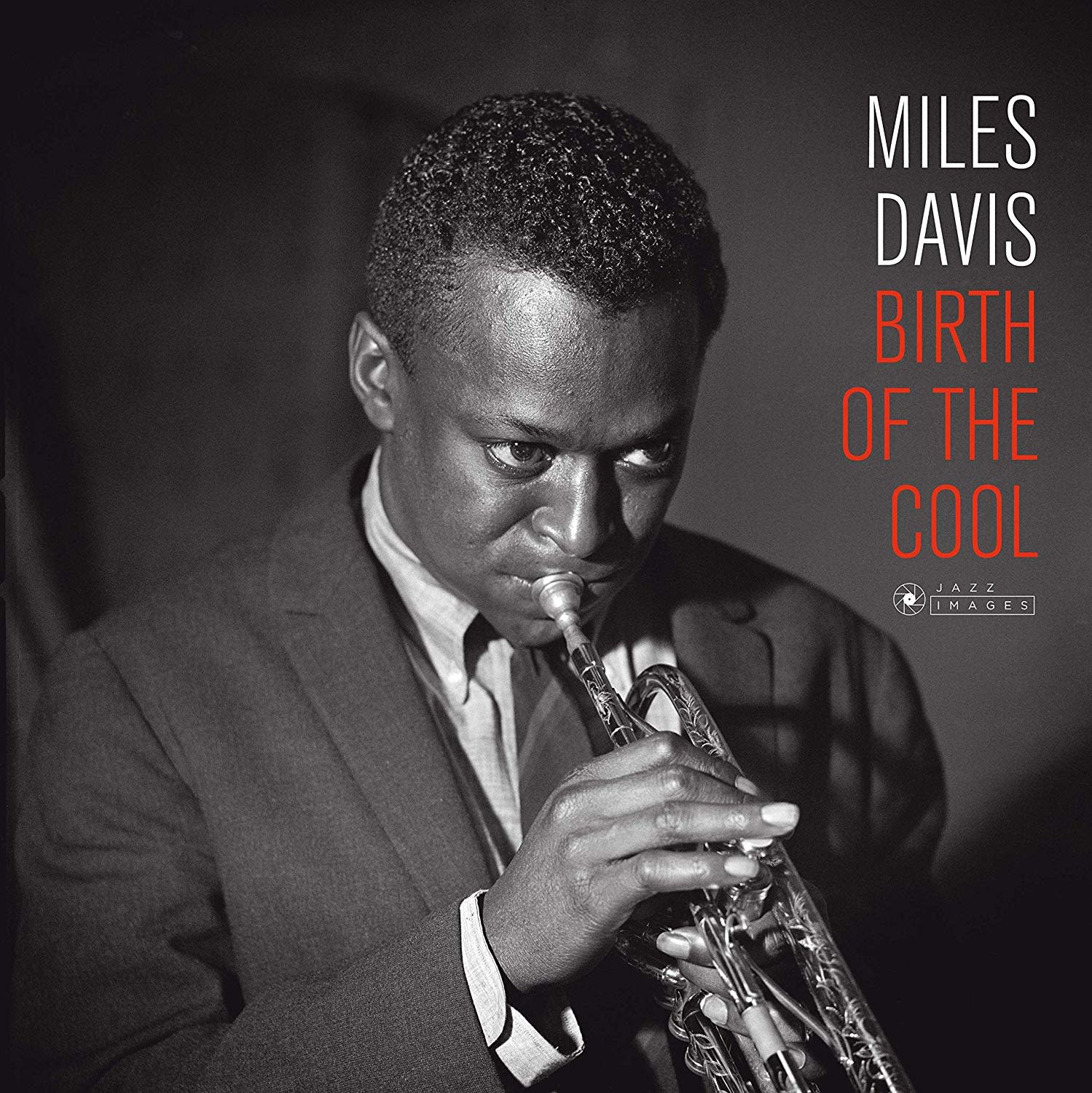 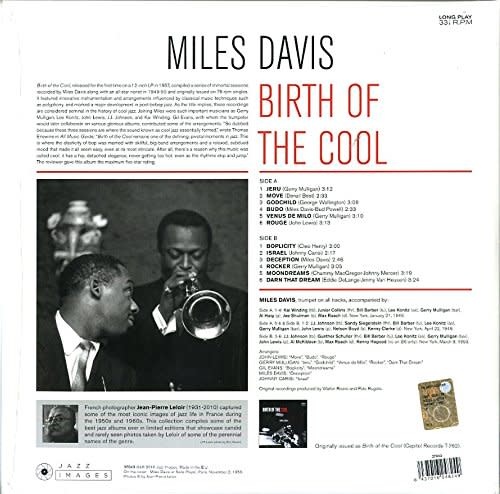 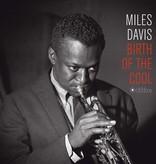 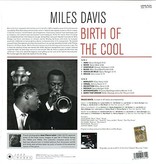 "Birth of the Cool", released for the first time on a 12-inch LP in 1957, compiled a series of immortal sessions recorded by Miles Davis along with an all-star nonet in 1949-50 and originally issued on 78-rpm singles. It featured innovative instrumentation and arrangements influenced by classical music techniques such as polyphony, and marked a major development in post-bebop jazz.

As the title implies, these recordings are considered seminal in the history of cool jazz. Joining Miles were such important musicians as Gerry Mulligan, Lee Konitz, John Lewis, J.J. Johnson, and Kai Winding. Gil Evans, with whom the trumpeter would later collaborate on various glorious albums, contributed some of the arrangements. “So dubbed because these three sessions are where the sound known as cool jazz essentially formed,” wrote Thomas Erlewine in All Music Guide, “Birth of the Cool remains one of the defining, pivotal moments in jazz. This is where the elasticity of bop was married with skillful, big-band arrangements and a relaxed, subdued mood that made it all seem easy, even at its most intricate.