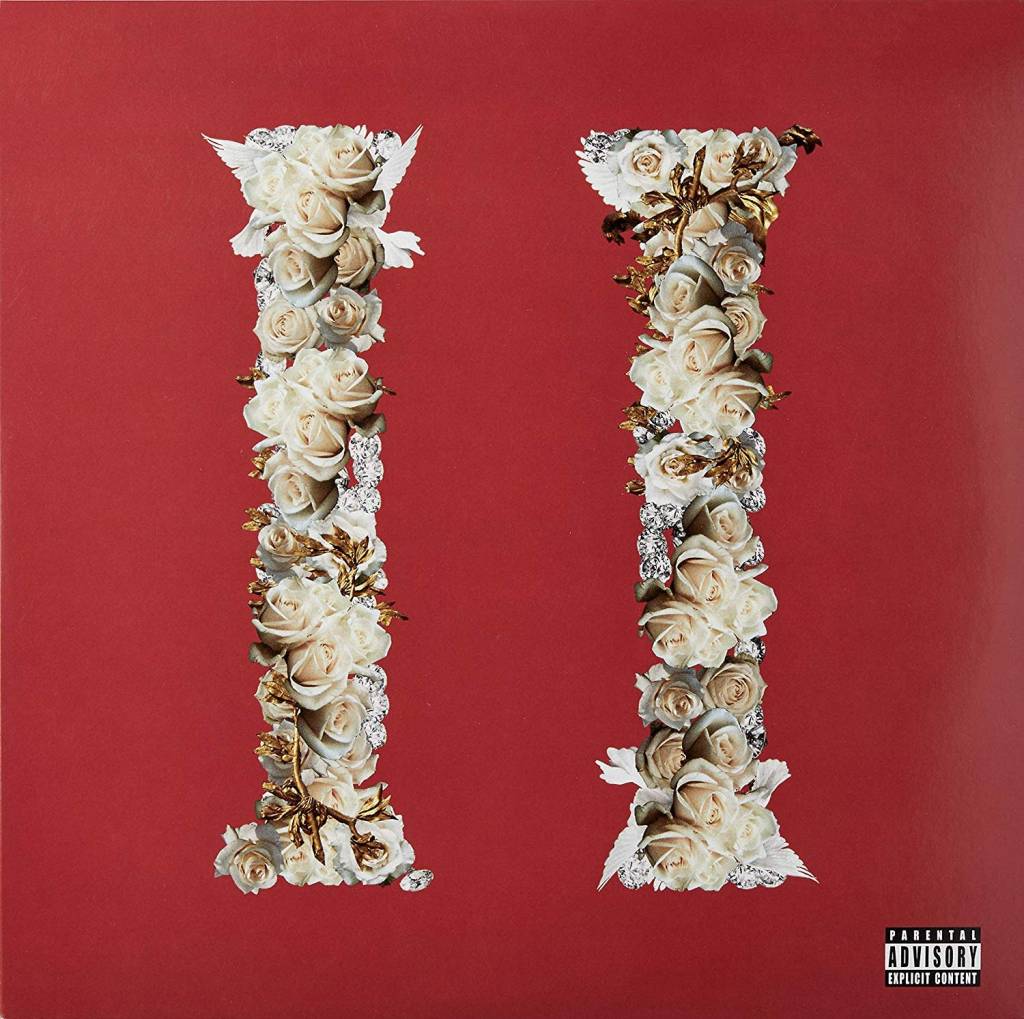 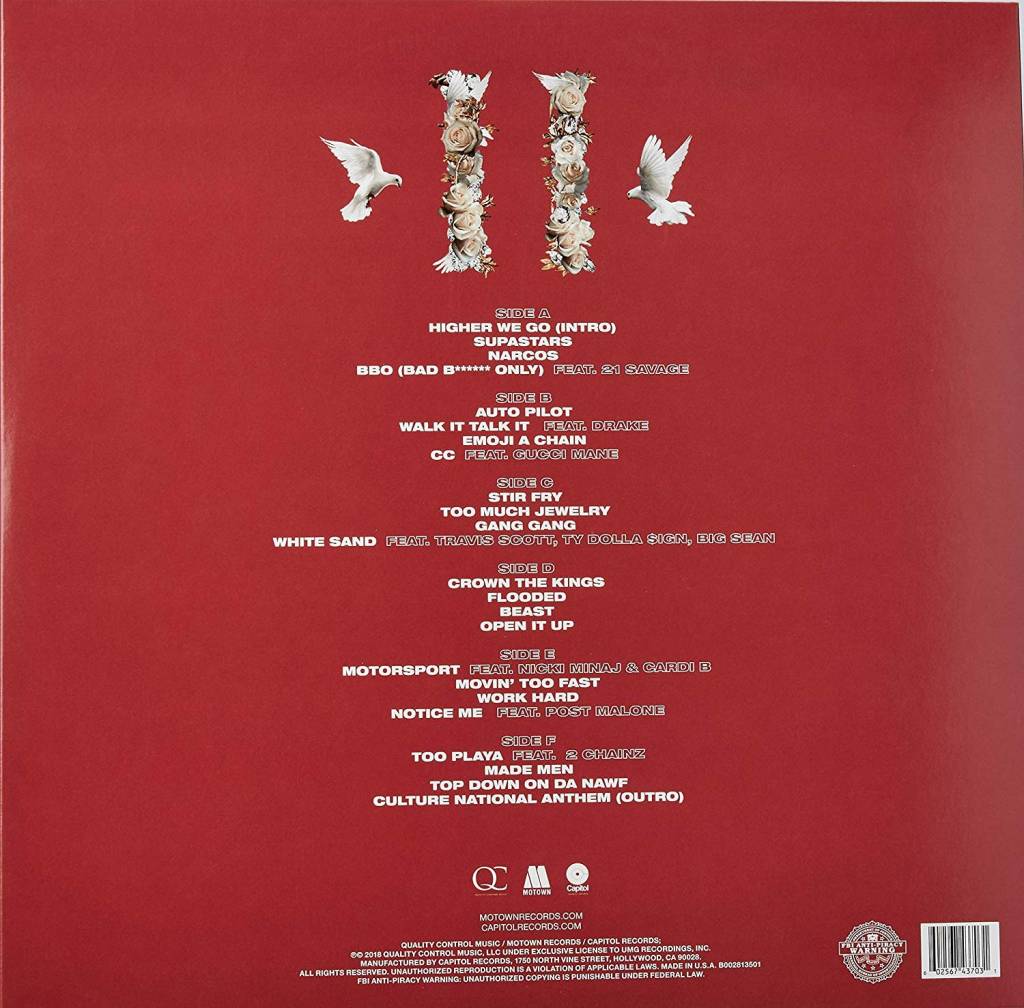 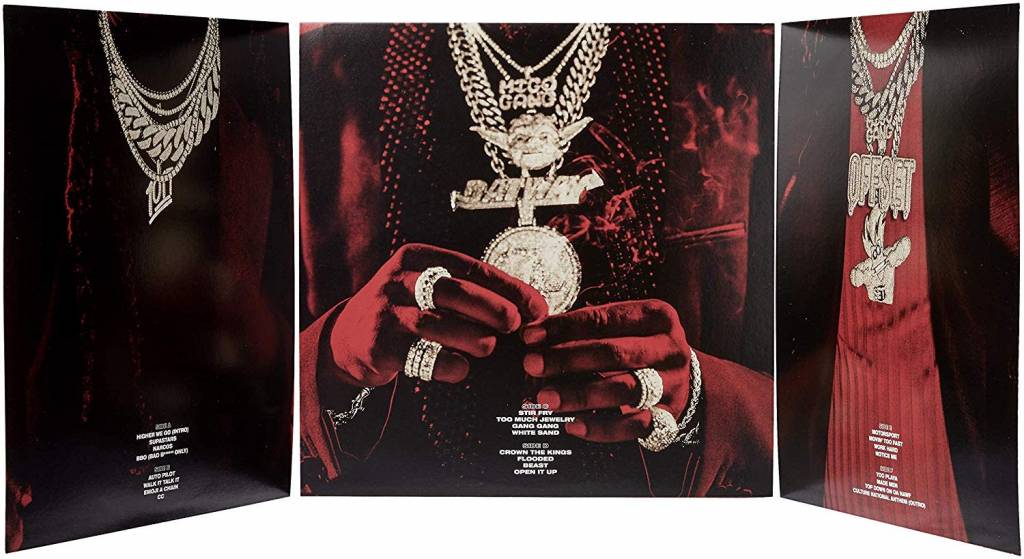 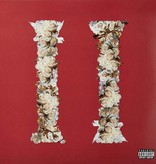 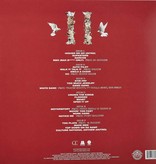 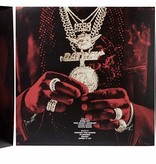 Lead single "Motorsport (feat Nicki Minaj & Cardi B)" is already topping charts, followed by the Pharrell produced smash, "Stir Fry". At least part of their appeal is founded in escapism: in an increasingly woke hip-hop world, they remain steadfastly devoted to extravagance and excess. In fact, Culture II's closer, Culture National Anthem, touches lightly on racism and taking the knee, but for the most part, Culture II sticks to the tried-and-tested topics of selling cocaine and how rich and successful Migos are.