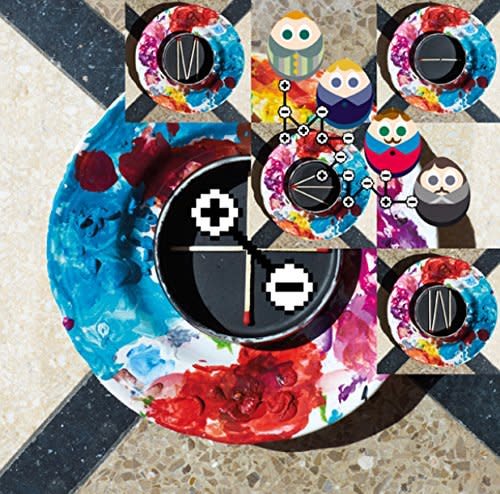 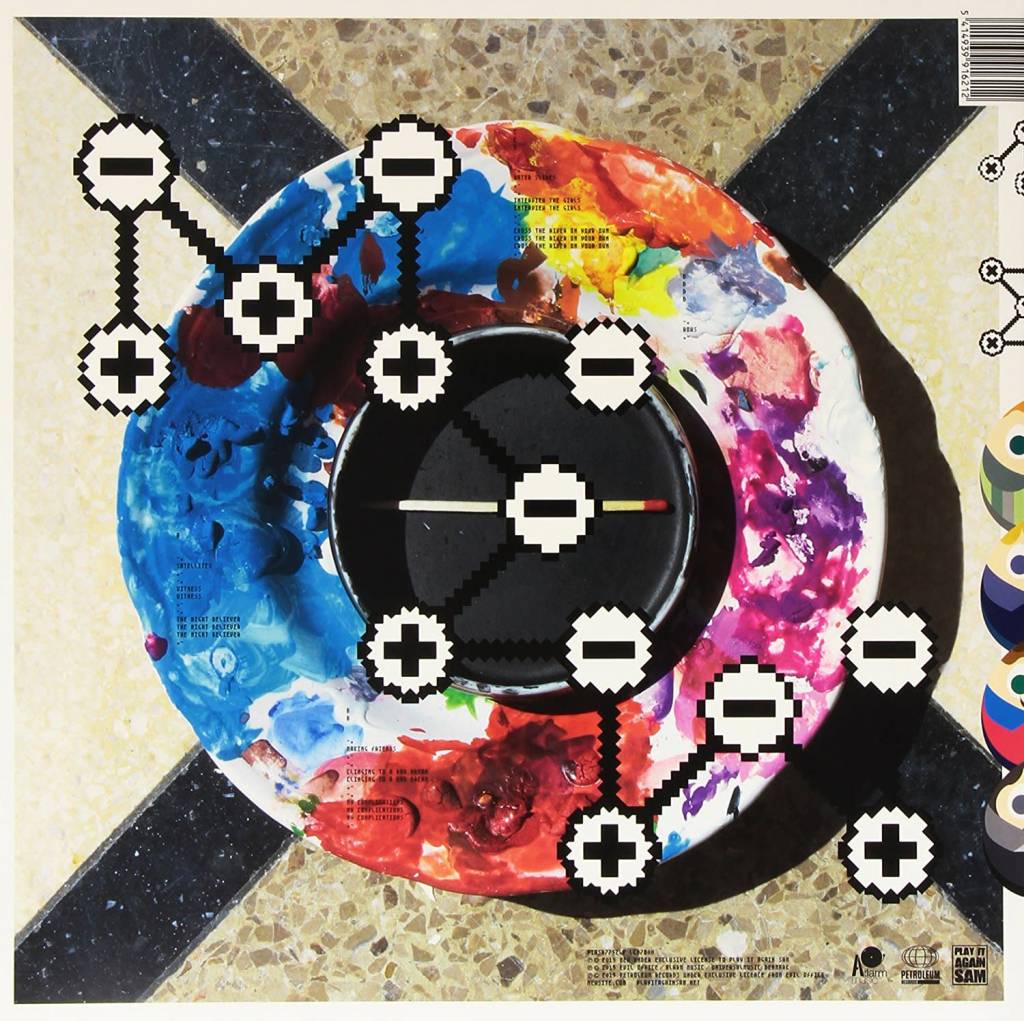 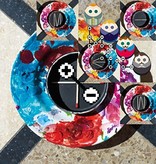 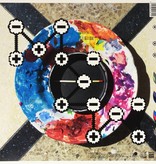 + - (pronounced "plus minus") is the sixth studio album by Danish alternative rock band Mew. It was released on 24 April 2015. The album was produced by Michael Beinhorn and was promoted by the singles "Satellites" and "Water Slides". It was Mew's first studio album in five-and-a-half years, following their 2009 record No More Stories....Bassist Johan Wohlert made his return on this album after being absent from the band's previous album during his departure in 2008. + - was also the final album to feature guitarist Bo Madsen, who left the band on 1 July 2015