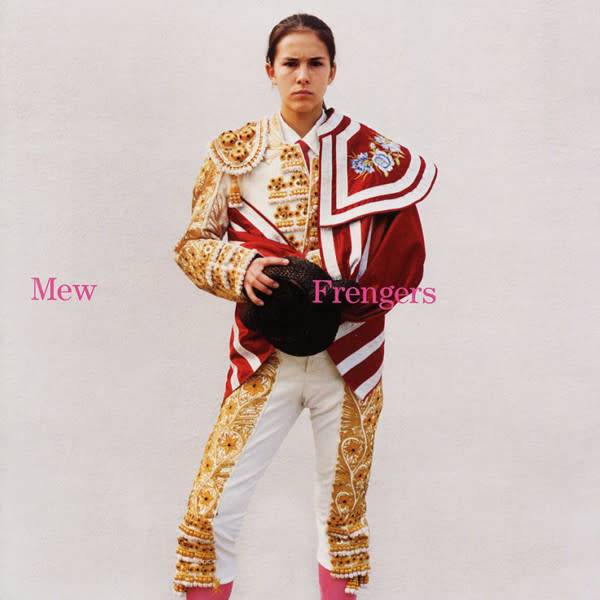 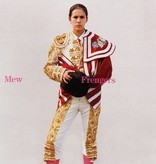 Frengers (sometimes referred to as Frengers: Not Quite Friends, But Not Quite Strangers) is the third album by Danish band Mew, originally released on 7 April 2003. The title is a portmanteau of the words "friend" and "stranger". A frenger is a person who is "not quite a friend but not quite a stranger" according to the album's accompanying booklet.

Six of the album's ten tracks were previously included on Mew's first two albums A Triumph for Man and Half the World Is Watching Me, both of which saw only limited release until they were subsequently rereleased internationally, but were rerecorded for Frengers.