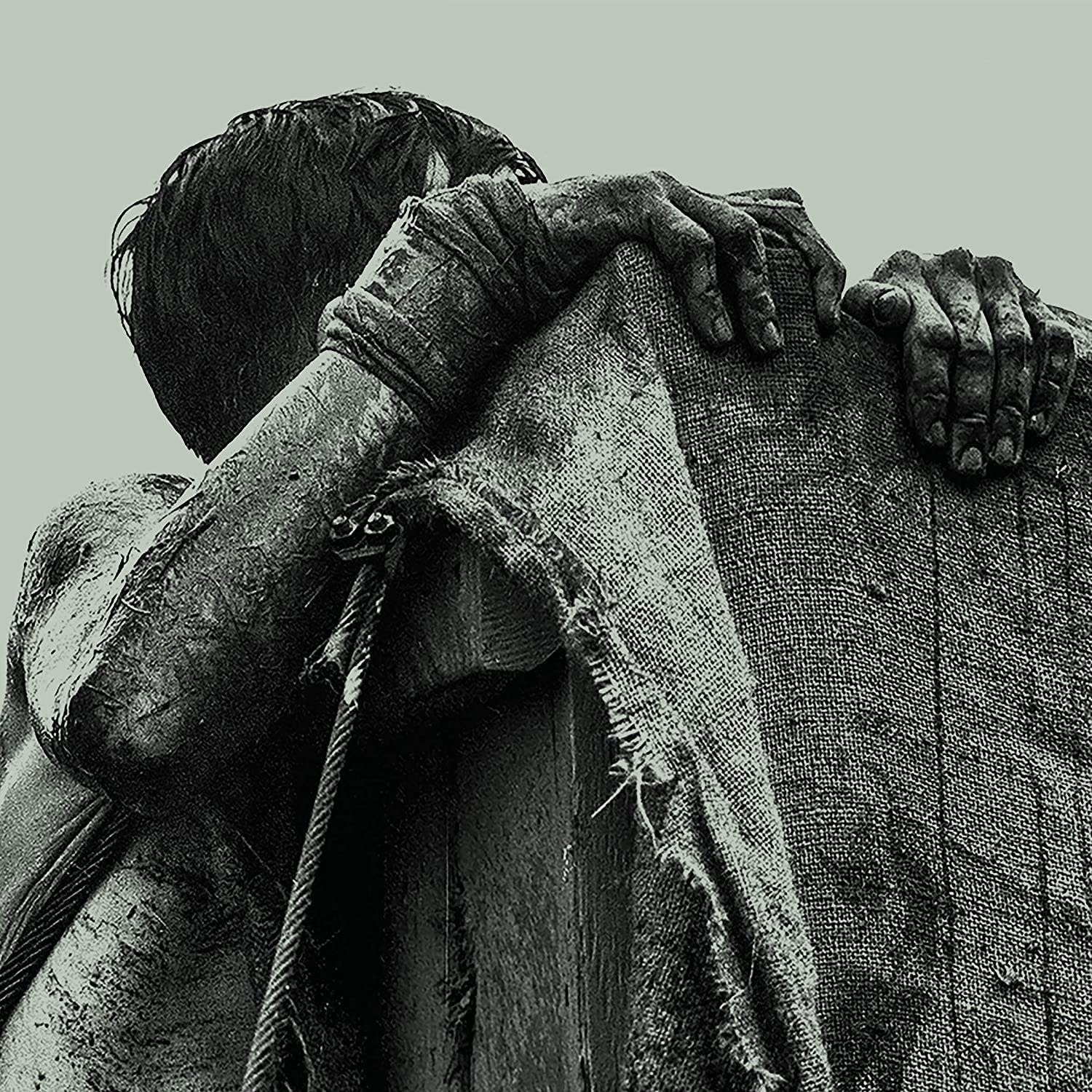 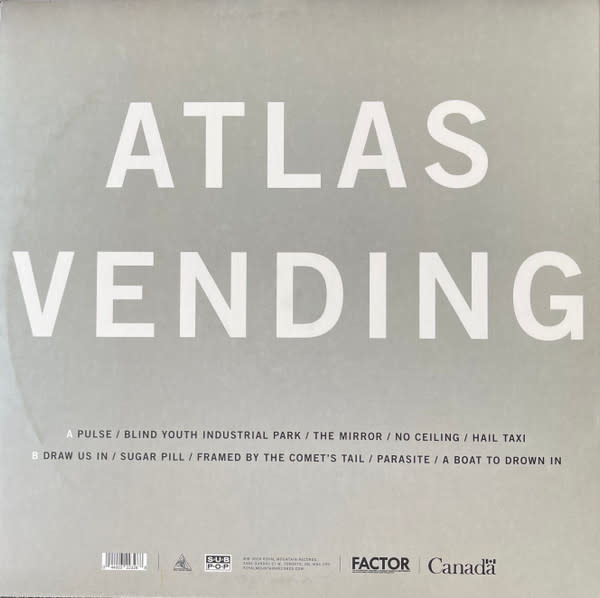 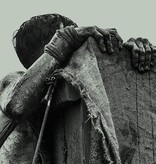 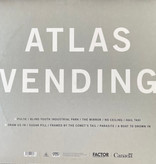 While past METZ albums thrived on an abrasive relentlessness, the trio embarked on Atlas Vending with the goal to make a more patient and honest record—something that invited repeated listens rather than a few exhilarating bludgeonings. It’s as if the band realized they were in it for the long haul, and their music could serve as a constant as they navigated life’s trials and tribulations.

The result is a record that sounds massive, articulate, and earnest. Bolstered by the co-production of Ben Greenberg (Uniform) and the engineering and mixing skills of Seth Manchester (Battles, Lightning Bolt) at Machines with Magnets in Pawtucket, Rhode Island, METZ deliver the most dynamic, dimensional, and compelling work of their career.