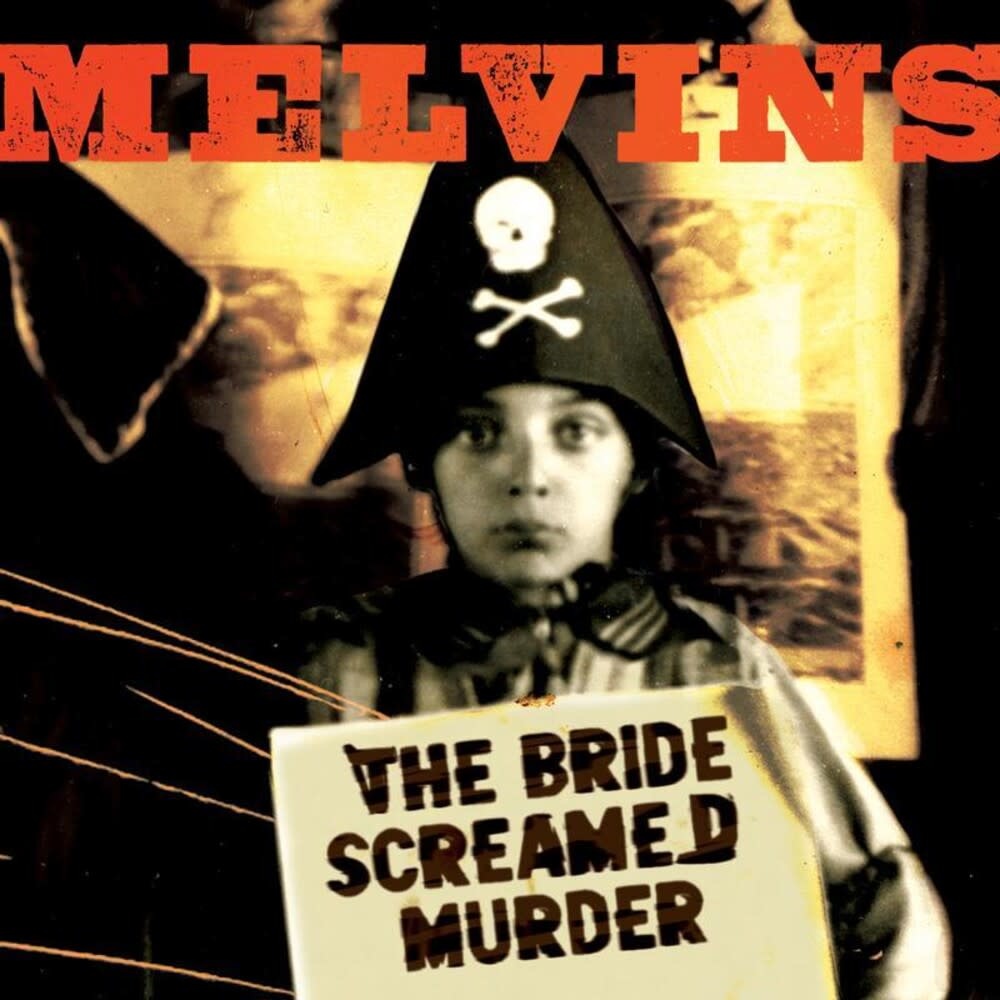 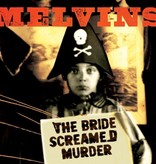 Alt-rock legends The Melvins keep it exciting by ignoring any set of rules, by their exorbitant ability to make the most beautiful noise ever heard and by their humor, which is an essential brandmark of the band. They never compromise or apply for anything: they just do their own thing in their very own way. They always keep it challenging for themselves and potential listeners.

2010's The Bride Screamed Murder, The Melvins third release from the reinvigorated line-up Buzz Osborne, Dale Crover and Big Businesses' Coady Willis and Jared Warren, finds them both experimenting and offering up their signature warped grooves with highlights coming in the form of "Evil New War God," "I'll Finish You Off" and "Inhumanity and Death."