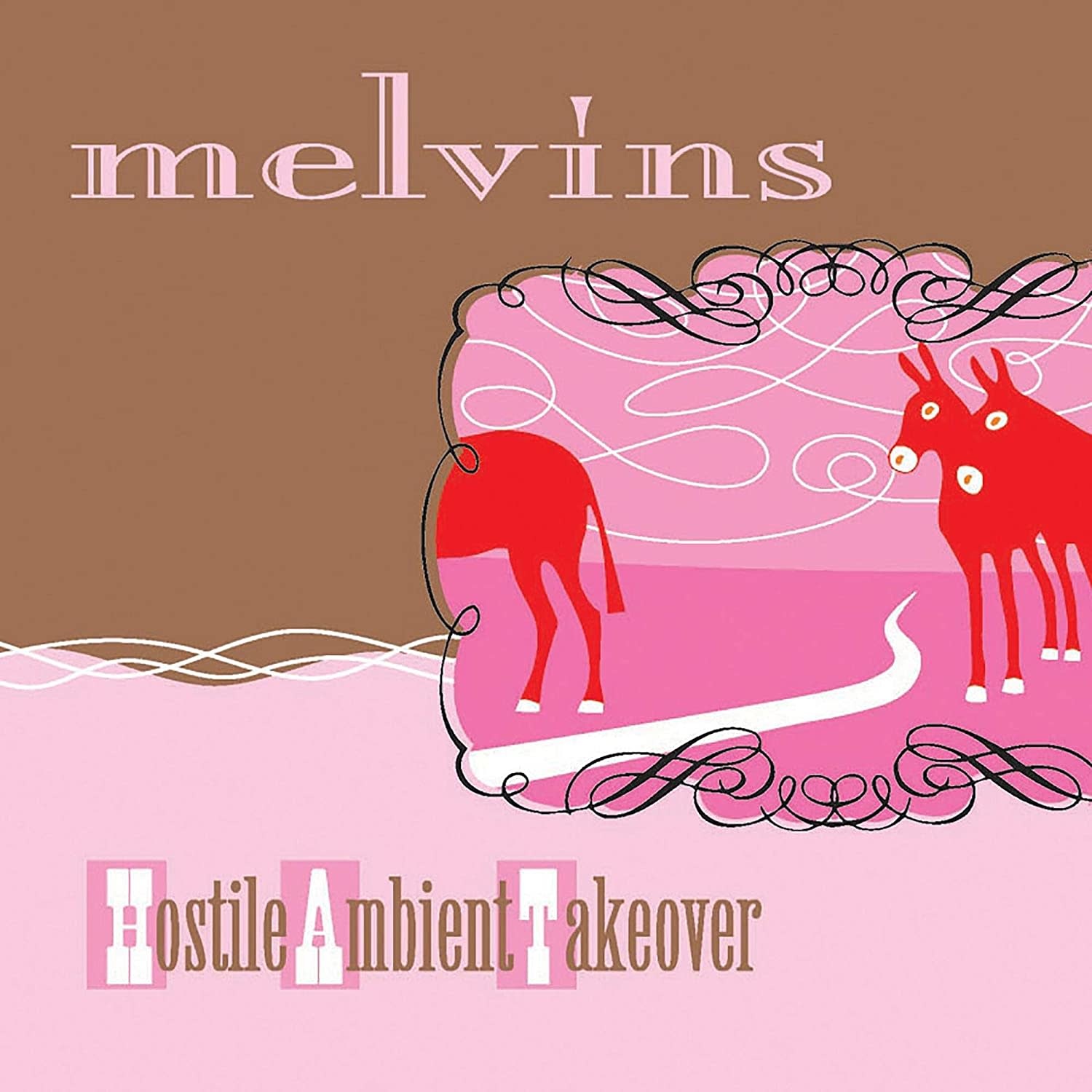 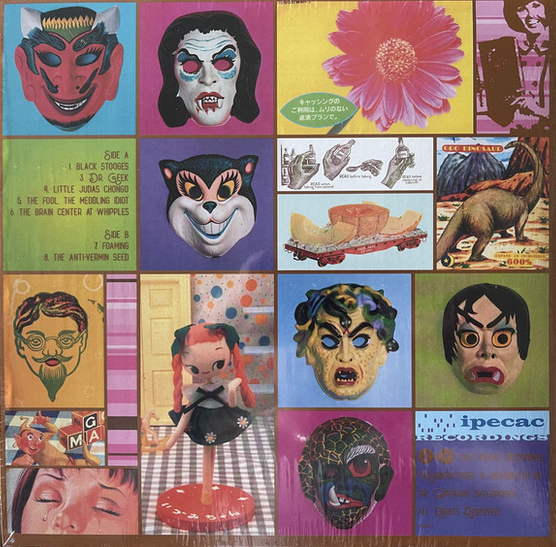 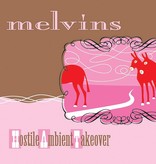 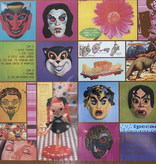 Hostile Ambient Takeover is the 14th studio album by the Melvins, released in 2002 through Ipecac Recordings.

Each song was released as a limited 7" vinyl single (limited to 2,500 copies each) that included exclusive B-sides, which are mostly covers (except for "The Anti-Vermin Seed" which was split up onto both sides of its single)