Meat Loaf - Bat Out Of Hell 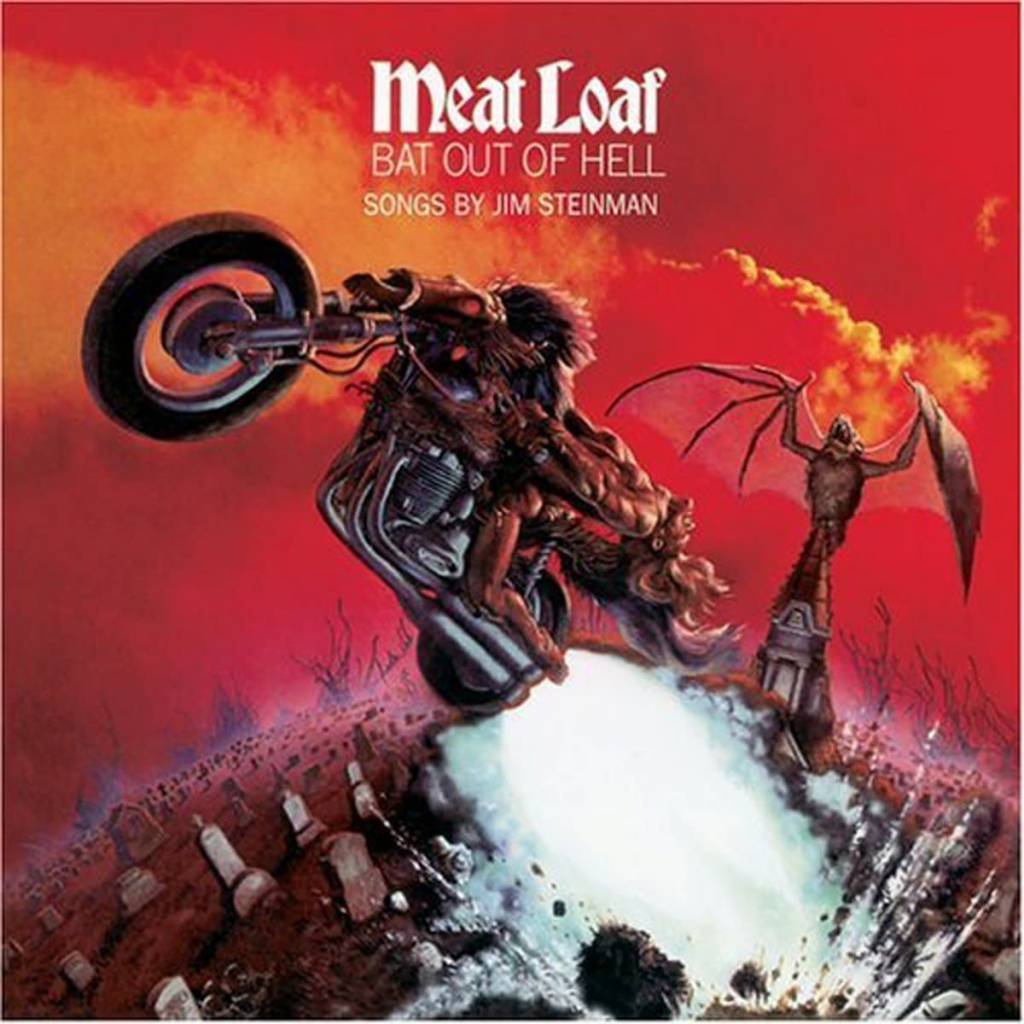 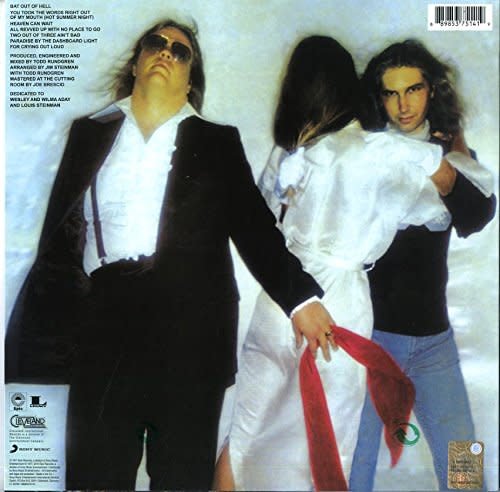 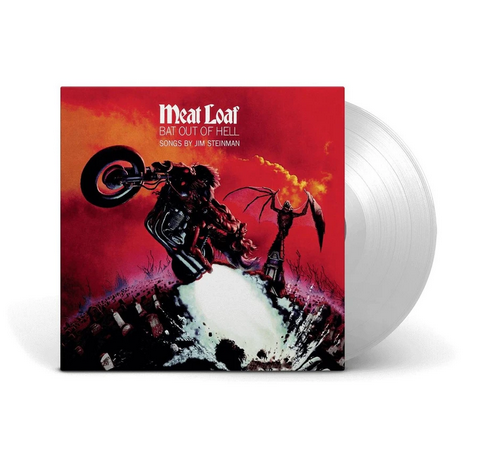 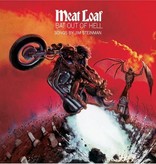 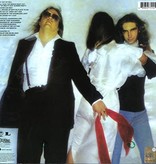 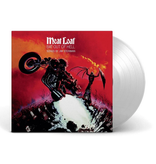 Bat Out of Hell is the debut studio album by American rock singer Meat Loaf, released in October 1977. It is also his first collaboration with composer Jim Steinman and producer Todd Rundgren. He started work with producer Jim Steinman on the 'Bat Out Of Hell' horror concept album in 1972, but it was rejected by various record companies before getting a release in 1977. It went on to become a phenomenal success - with sales of over 40 million, and is now one of the most iconic and best-selling albums of all time, combining spectacular hard rock with a theatrical, almost operatic approach.