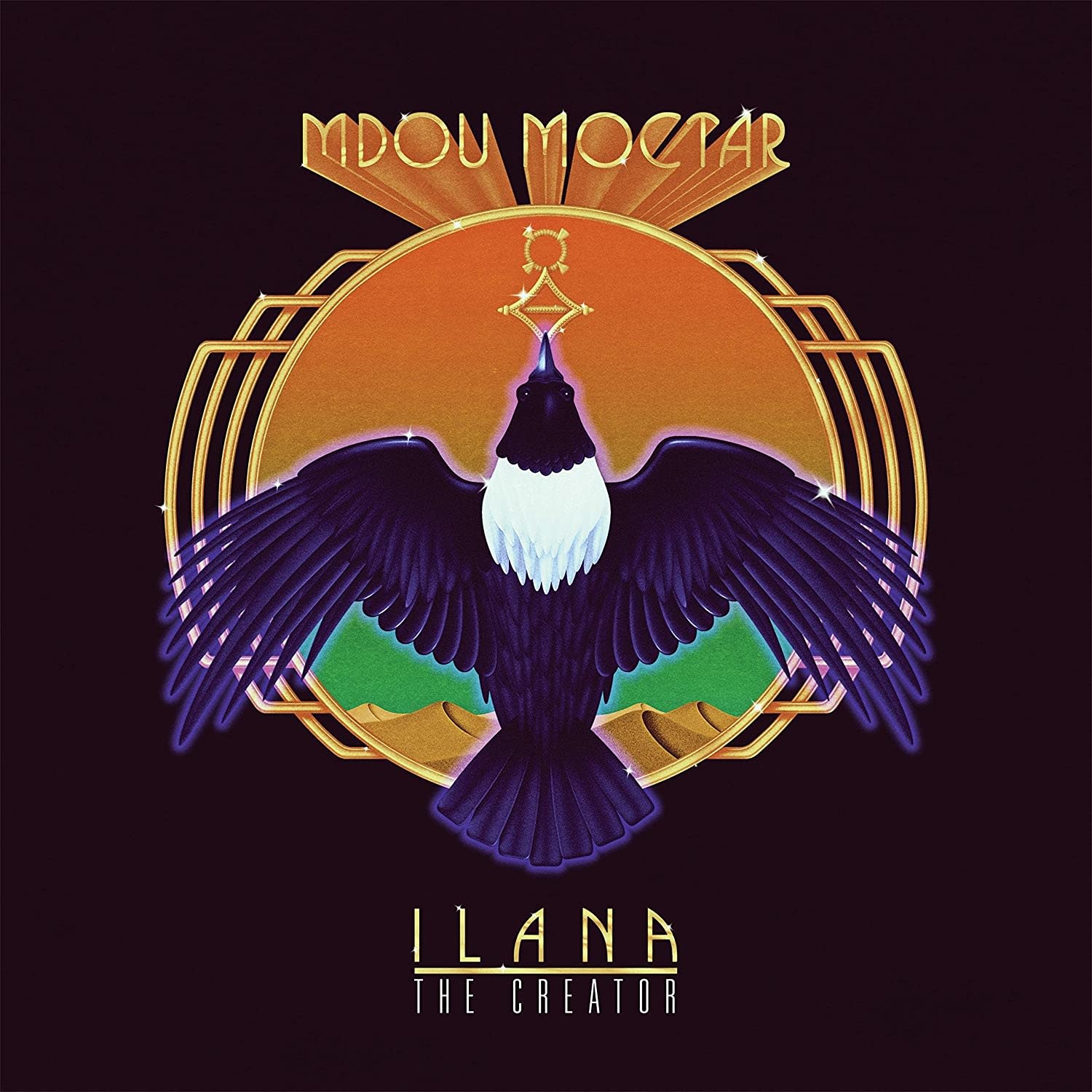 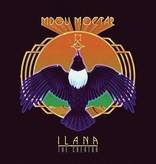 Born in a nomad camp in Niger and now a leading figure of desert rock, Mdou Moctar has enjoyed one of quickest rises to success. In contrast to the polished style of Imarhan or Bombino, Mdou Moctar trades in unrelenting gritty rock and has no qualms about going full shred. But Mdou's success is not confined to guitar theatrics alone.

From his experiments in autotune, DIY field recordings, to a starring role in a Saharan remake of Purple Rain, Mdou stands out amongst his peers. Tuareg guitar has rock music in it's genes, owing as much to traditional desert ballads as 70s classic rock. Mdou doubles down on these origins, pushing Tuareg guitar into an ever louder direction. If early innovators looked to Mark Knopfler, Mdou has an affinity with Eddie Van Halen.

Recorded in Detroit at the tail end of a tour, the band jumped right into frenetic non-stop sessions. Accompanied by an all-star band with Ahmoudou Madassane's lighting fast rhythm guitar, Aboubacar Mazawadje machine gun drums, and Micheal Coltun's supportive low-end bass, "Ilana" (English: "The Creator") captures the spirit of an Agadez wedding, a studio recording with just the right amount of grit.