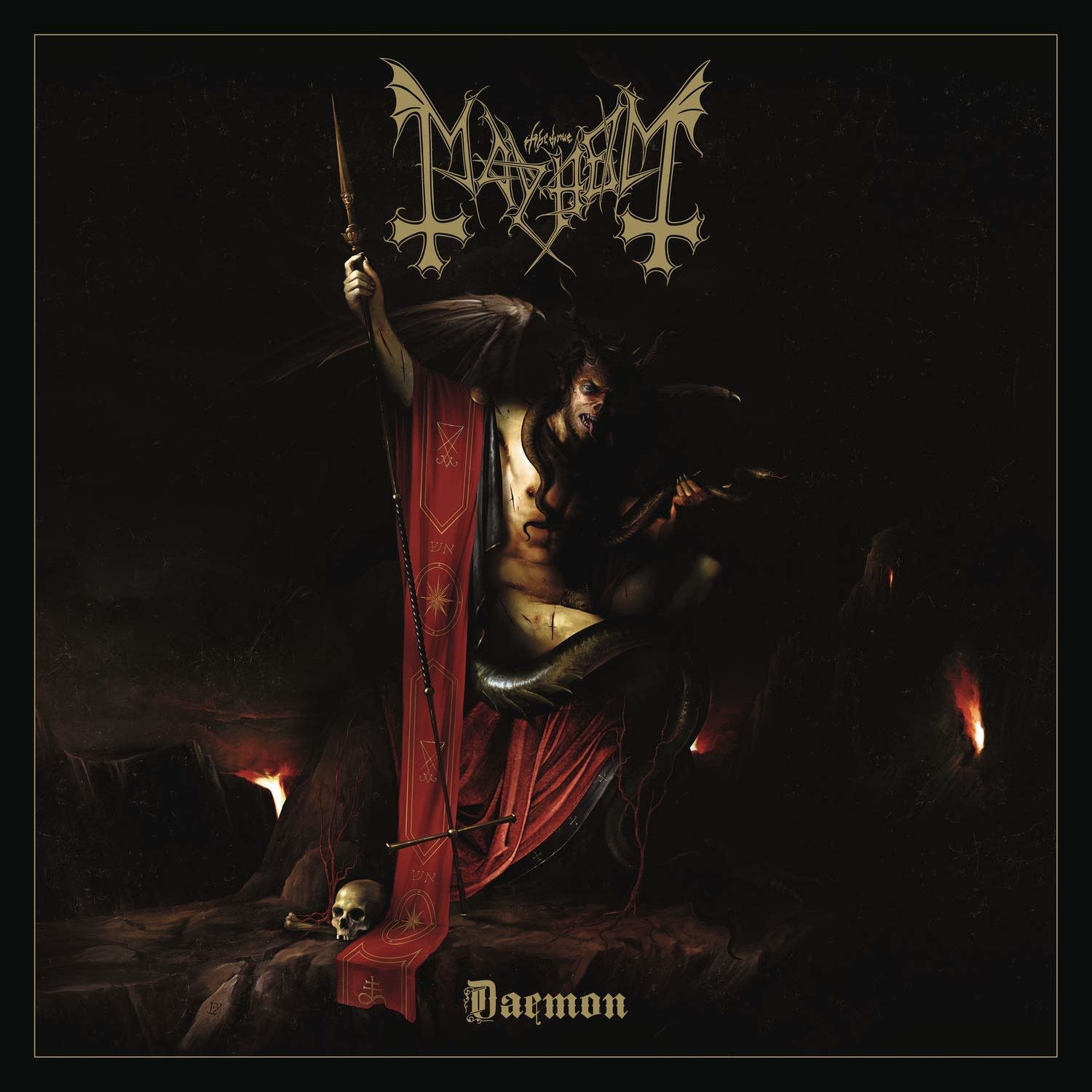 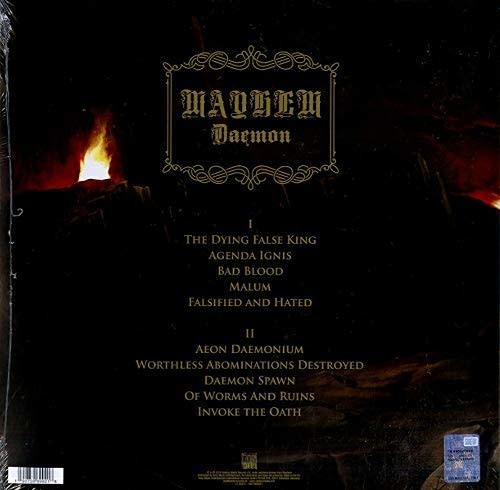 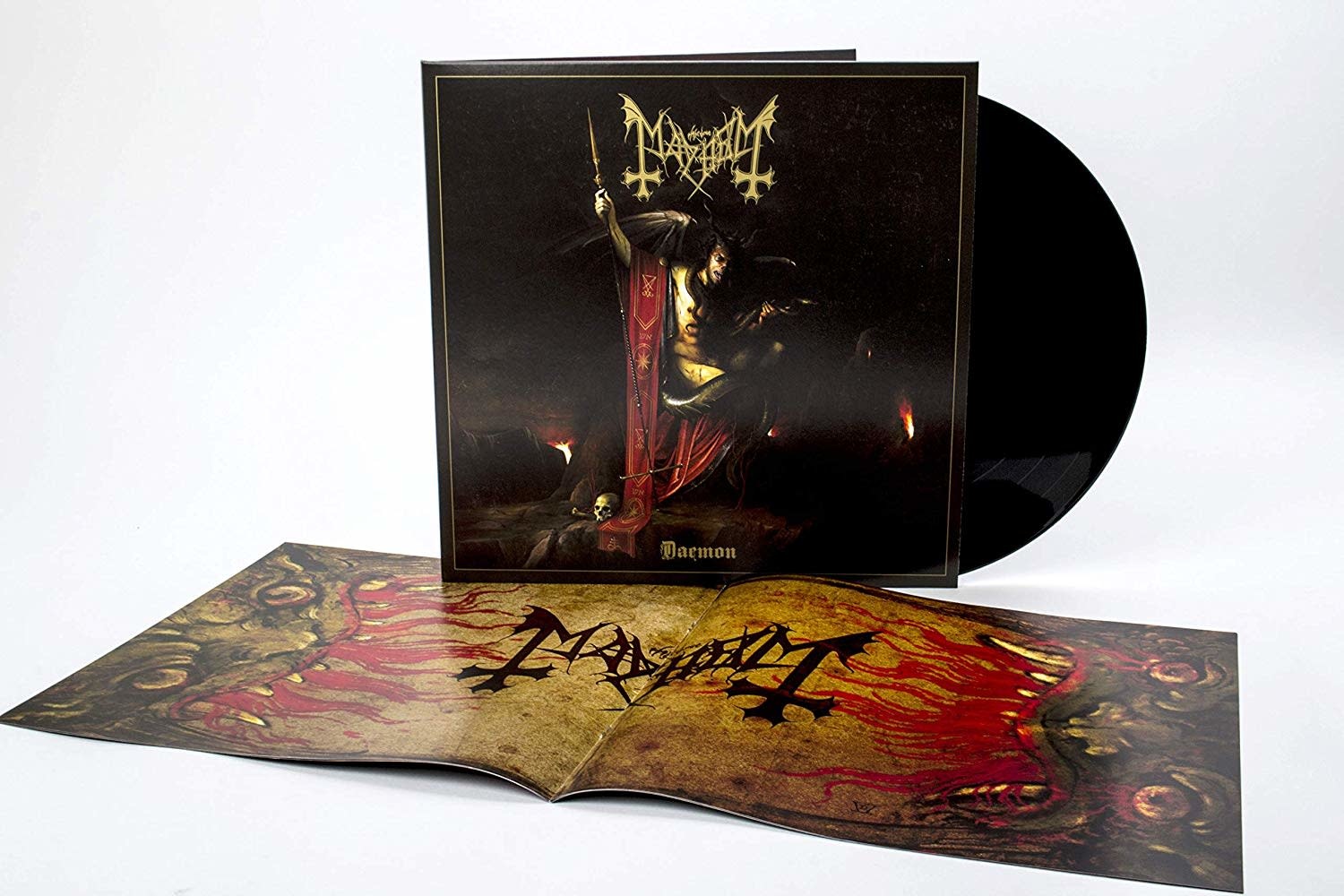 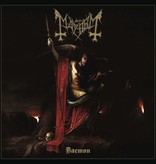 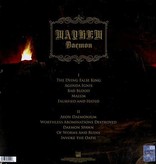 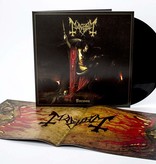 The most notorious black metal band of all time is back! By the power of darkness and the might of black-hearted will no two Mayhem albums have been or will be the same. Thus, the newest offering Daemon is unto itself. It's not the next chapter but rather the next tome in Mayhem's authoritative oeuvre. Composed and decomposed with the same line-up - Necrobutcher (bass), Hellhammer (drums), Attila Csihar (vocals), Teloch (guitars), and Ghul (guitars) - that handled Esoteric Warfare and performed de Mysteriis Dom Sathanas in it's entirety over the last few years, Daemon also isn't a retrofit of classic songs - that's what the live album, de Mysteriis Dom Sathanas Alive (2016), was for. Daemon is a chance for change, for new hells to be envisioned and offered.