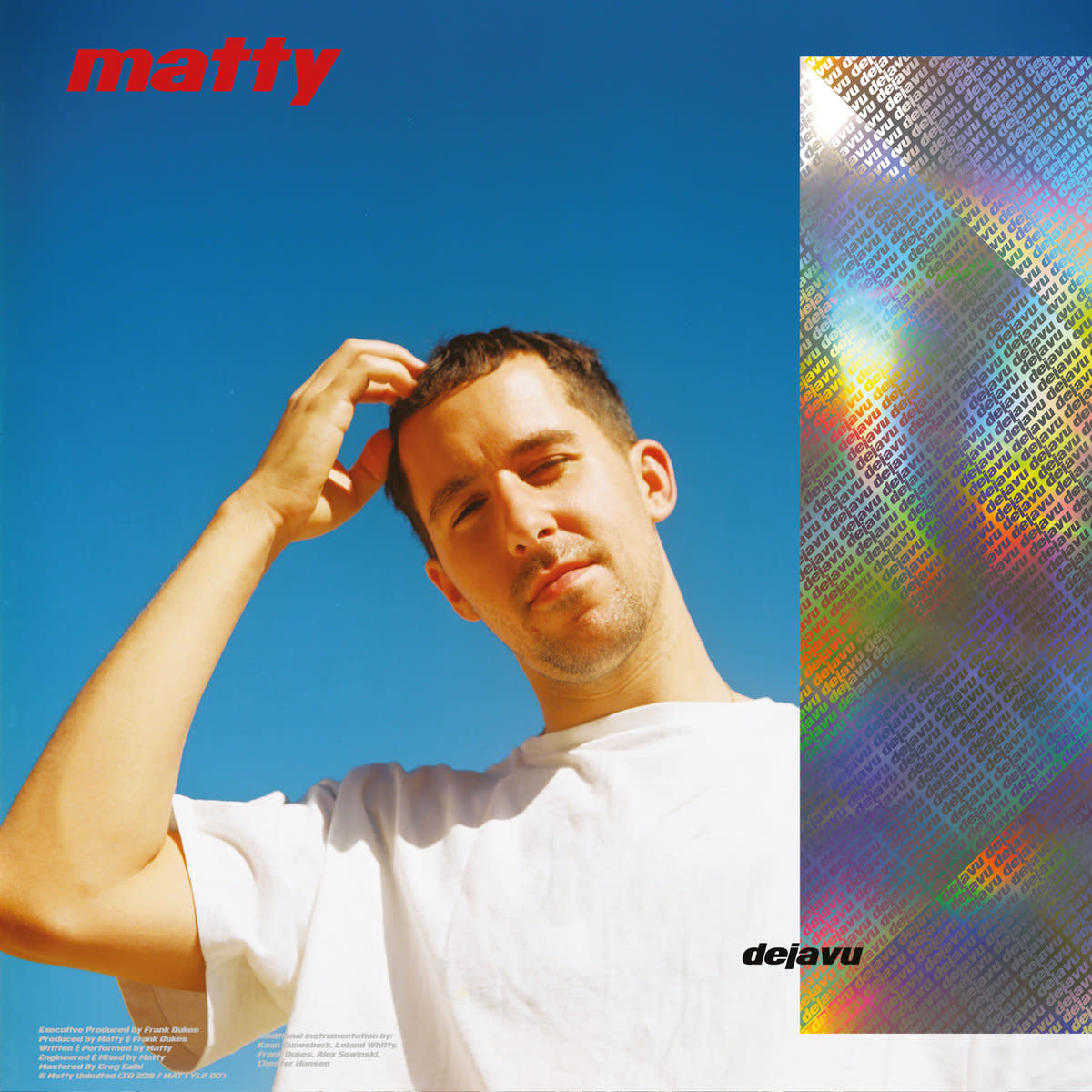 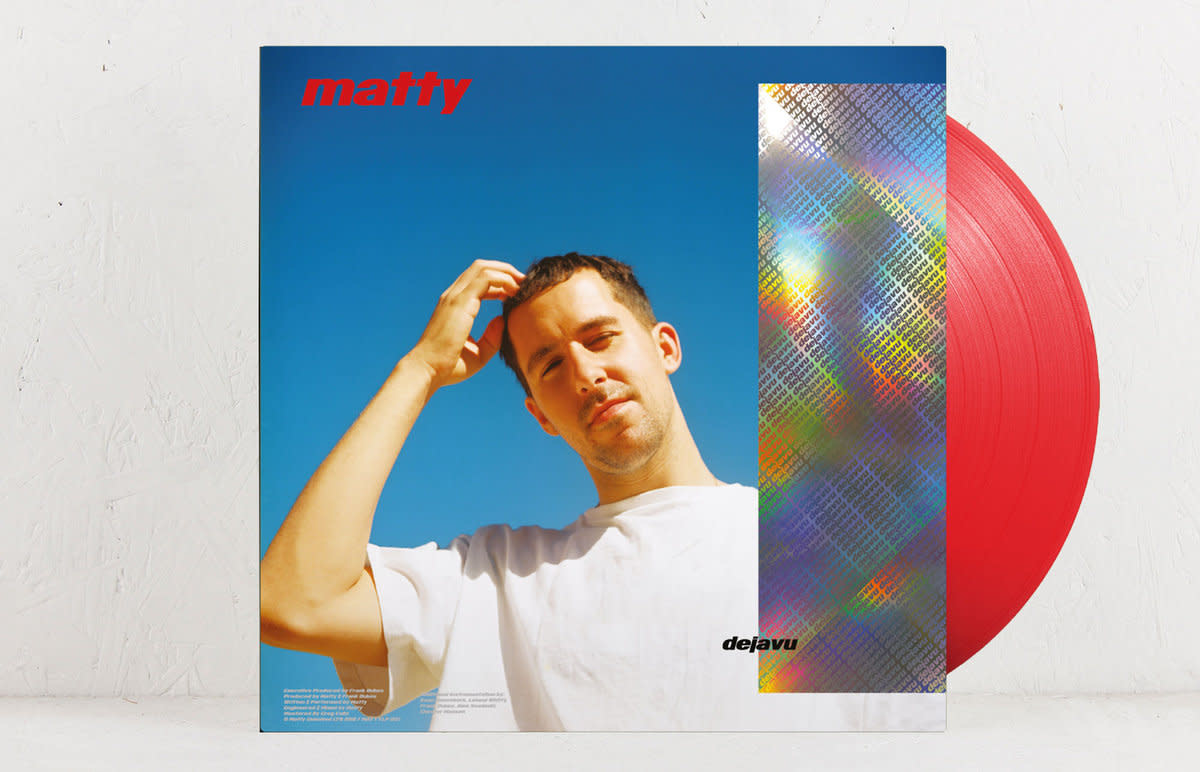 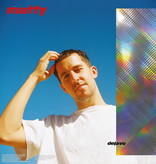 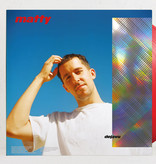 'Déjàvu' is the debut solo album from Matthew Tavares, aka Matty. Originally released in 2018 as a digital only release, it now sees the physical release it rightly deserves. Produced with his good friend, the acclaimed producer / songwriter Frank Dukes, ' Déjàvu' emerged during a period of rest for Matthew after heavy touring schedules with his former band BADBADNOTGOOD.

As with many of the most fertile creative minds, continual reinvention leads to exploration of new sounds and styles. 'Déjàvu' sees a departure from the jazz of BADBADNOTGOOD and a move into a more song-based storybook, with Matthew stepping up to the plate as lead-vocalist. As Matthew explains "I’ve always worked on my own stuff outside of BADBAD, and I’ve made music that sounds like this since I was 16. But when BADBAD started taking off, it was like “Ok, I can’t really make rock-y songwriter music anymore”. The inspiration for the album came after revisiting old favourites and classics such as The Zombies, The Beatles, shoegaze, and Krautrock records. It was also made in a difficult and reflective period in Matthew's life, with each song being a vignette to an individual. "I wrote each song about someone specifically, but then I realised very quickly afterwards that every song is about myself".

Even though on the surface the record could be loosely categorized in the rock / indie camp, its dreamy psych-pop vibe evokes much richer musical inspirations. Elements of jazz, AOR, and the compositions of 'golden-era' Brazilian arrangers such as Arthur Verocai enrich the songs. For the Mr Bongo release of ‘Déjàvu' we have included the beautiful bonus track 'Verocai Pt. II’ which was a product of the same recording sessions and rounds off the record.

Though a 'solo’ release, with its songwriting, content, and themes being very personal to Matthew, the record is backed by a cast of friends, family, including BADBADNOTGOOD members.