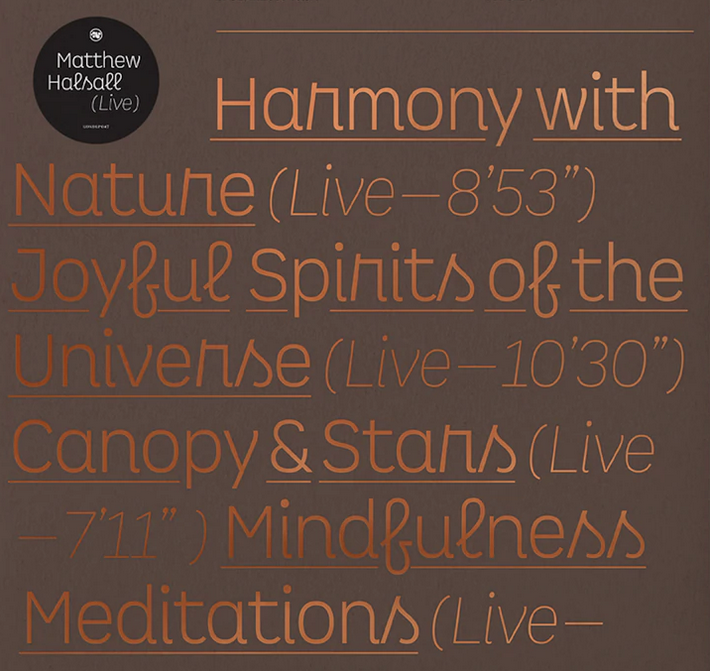 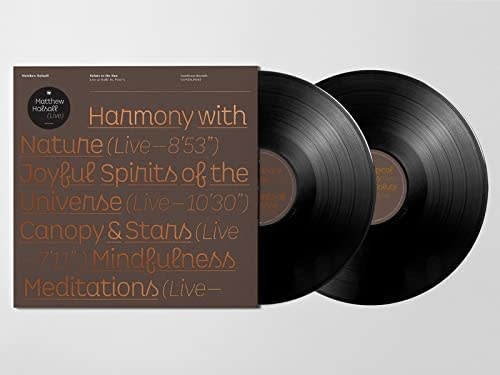 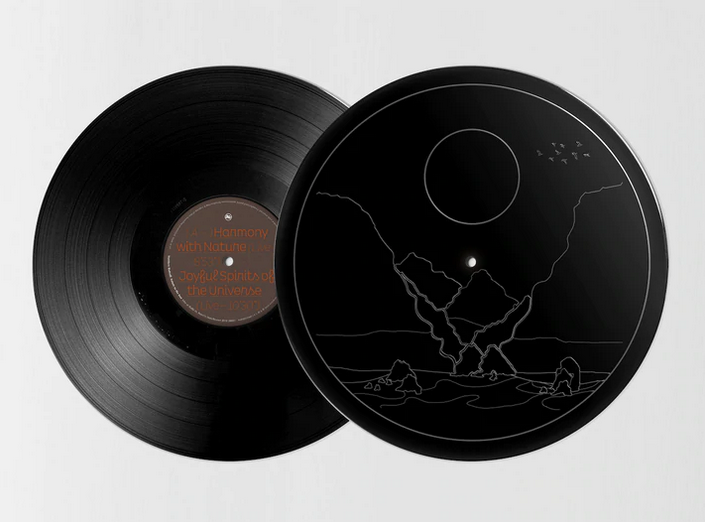 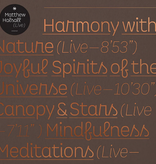 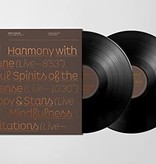 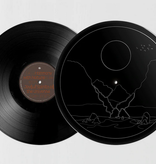 Salute to the Sun: Live at Hallé St Peter's documents a very special concert recorded at the iconic Manchester venue during lockdown.

Released in November 2020, Matthew's Halsall's Salute to the Sun was the trumpeter's first album since 2015's Into Forever and marked the debut of his new band. A hand-picked ensemble featuring some of Manchester's finest young musicians. The album drew its energy from the band's weekly sessions and was inspired by Halsall's love of nature. Lush and spiritual it received universal praise, but Halsall and his band were frustrated that they were unable to share their beautiful new sound live with an audience.

On November 25th 2020, Halsall took his band into the iconic Manchester venue, Hallé St Peter's for a concert recording in aid of the charity Mind and was streamed to a global audience in the thousands the concert was also recorded for posterity.

"When we recorded Salute to the Sun, I wanted to create something playful but also quite earthy and organic that connected to the sounds in nature. It seemed to strike a chord with people and I was blown away by the response to the album. Our concert film, recorded at the height of last winter's lockdown was a special moment for us all and I feel that the concert recording captured something beautiful that we wanted to share".

The recording has been mixed by Matthew Halsall and George Atkins at 80 Hertz and is mastered by Peter Beckmann at Technology Works. The vinyl was cut at Calyx in Berlin and pressed at Optimal in Germany. It is presented in the form of a limited edition 2LP set with artwork by legendary designer Ian Anderson of The Designers Republic.

Spread over three sides of the vinyl LP for maximum fidelity the fourth side of the LP (side D) features an etching of Daniel Halsall's now iconic artwork for the album Salute to the Sun and copies are strictly limited with just 3000 available in total. The album will also be available for download and on streaming platforms.