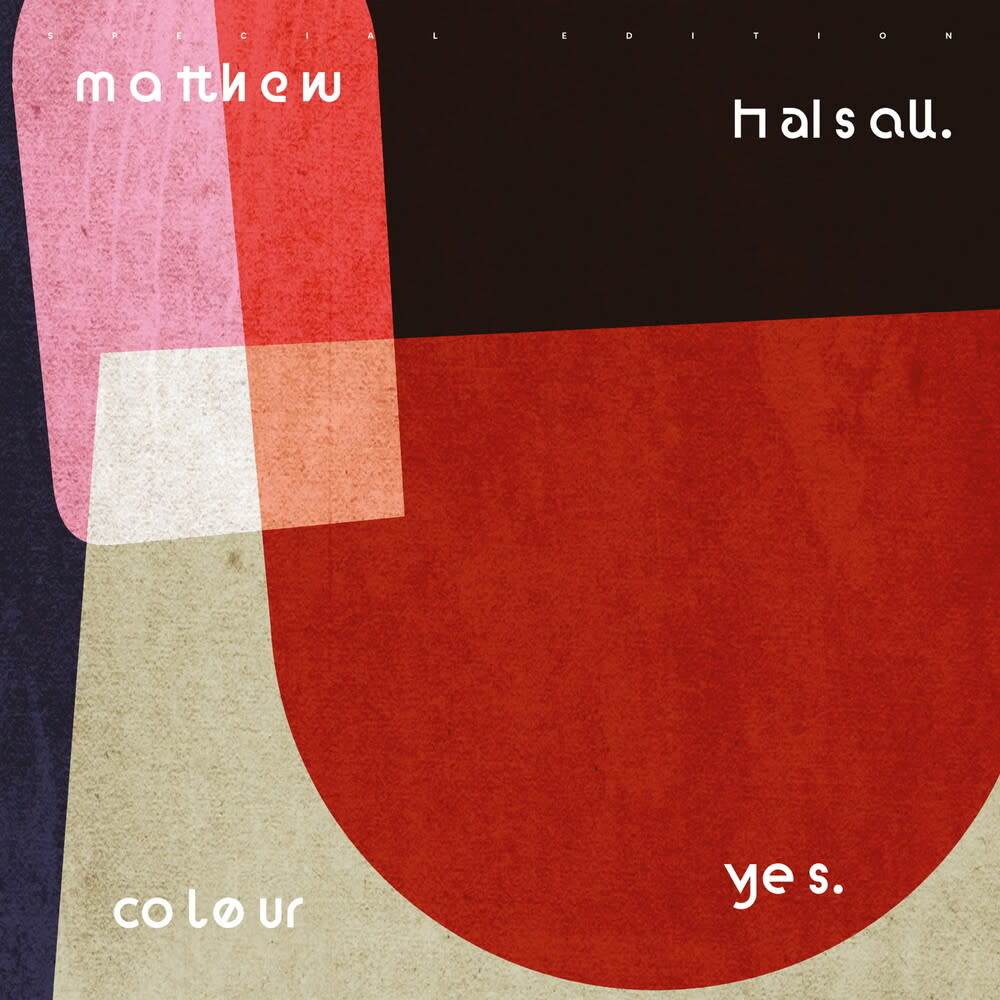 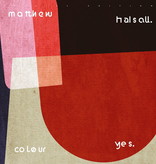 Since 2008, Matthew Halsall has released seven critically acclaimed studio recordings and has been a key figure in the rise of a new jazz sound in the UK. In addition to his own releases he has collaborated with many DJs and producers, most notably DJ Shadow and Mr. Scruff. Colour Yes (2009) was Halsall's 2nd release and documents his first great bands featuring the likes of flautist Chip Wickham, saxophonist Nat Birchall, harpist Rachael Gladwin, bassist Gavin Barras and drummer Gaz Hughes.

A joyful, life-enhancing album, drawing on UK jazz and spiritual jazz influences but with a decidedly modern bounce, it introduced Halsall's music to the world gathering support from the likes of Gilles Peterson and Jamie Cullum, Mojo, Straight No Chaser and beyond. But Halsall was never completely happy with how the record was presented and as part of Gondwana Records 10th anniversary decided to revisit the record, meticulously remixing and remastering it for vinyl and commissioning new artwork from Ian Anderson, one of his favourite designers. Colour Yes features the striking bonus tracks "It's What We Do" and "Ai".