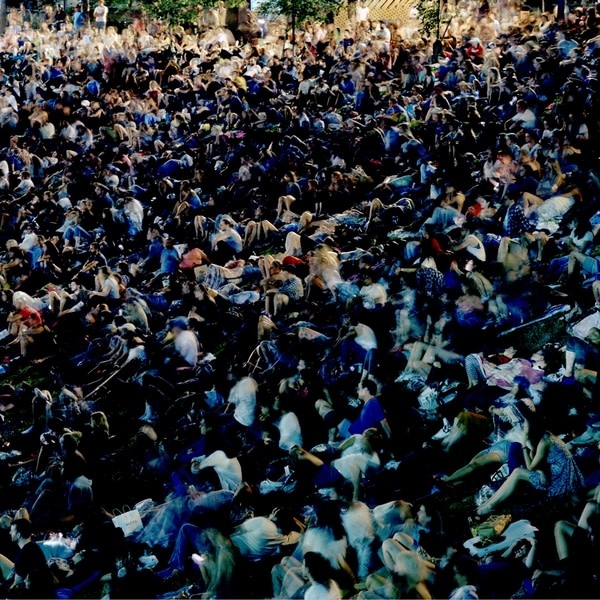 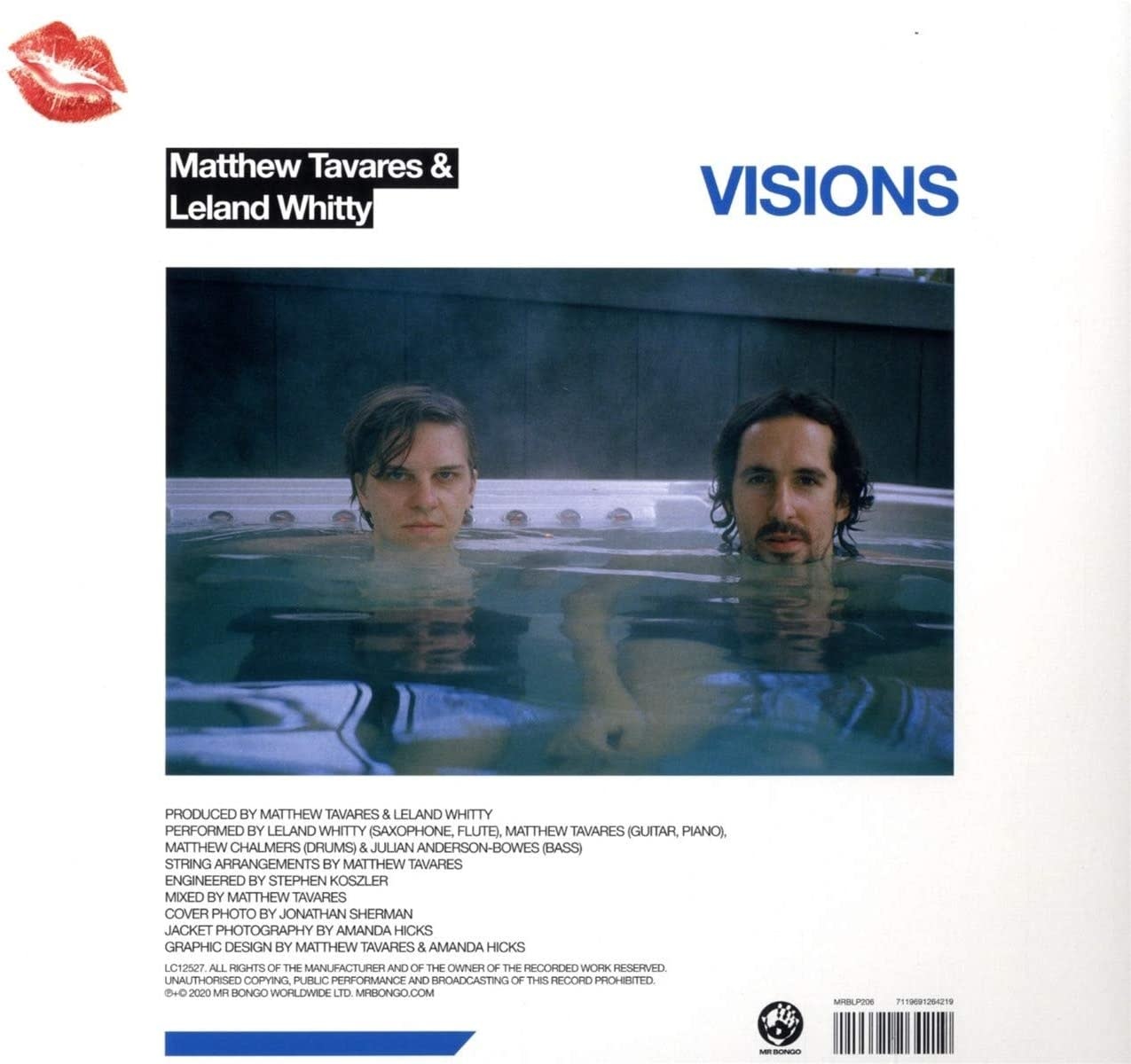 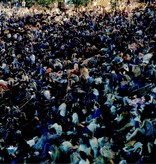 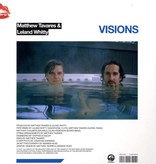 ‘Visions’ is a new collaborative album from BADBADNOTGOOD co-founders, Matthew Tavares and Leland Whitty. The Grammy Award winning, multiplatinum producers have been performing and writing music together for 10 years. They have achieved international acclaim with BADBADNOTGOOD and Tavares’ recent solo single ’Self-Portrait’ has been championed by tastemakers such as Gilles Peterson and Benji B. ‘Visions’ is the latest upshot of their incredibly fruitful partnership.