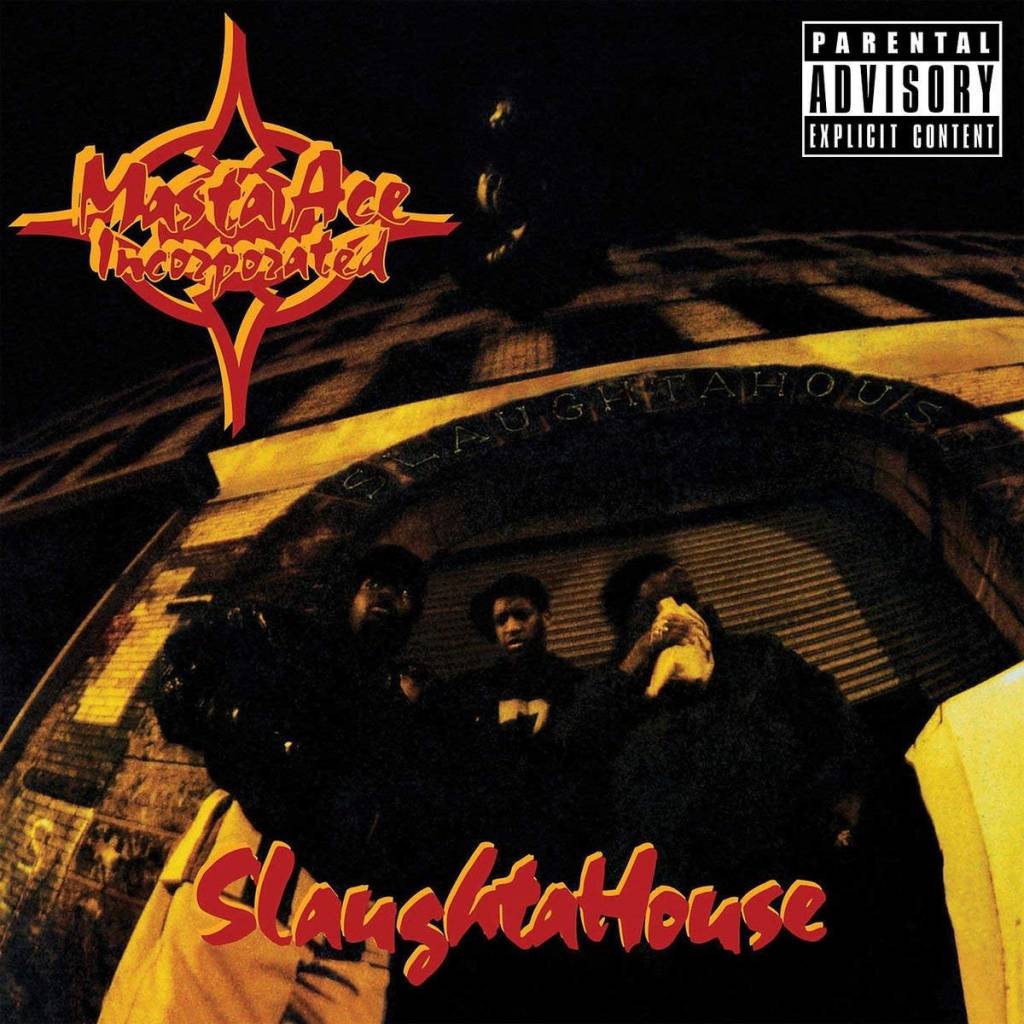 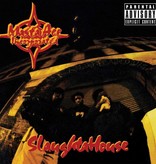 A loose concept album, it's both an intense expose and a roughneck tribute to the hip-hop lifestyle that broke new ground by merging the grimy lyrical sensibility and beats of East Coast rap with the funk-influenced subsonic bass grooves of the West Coast producers of the time. The track "Jeep Ass Niguh" was a major hit and a quintessential cruising song of the summer of 1993. It would later appear reworked as "Born to Roll" on some versions of the release (and later featured on the follow up, Sittin' On Chrome), garnering the group a top 25 single on the Hot 100.