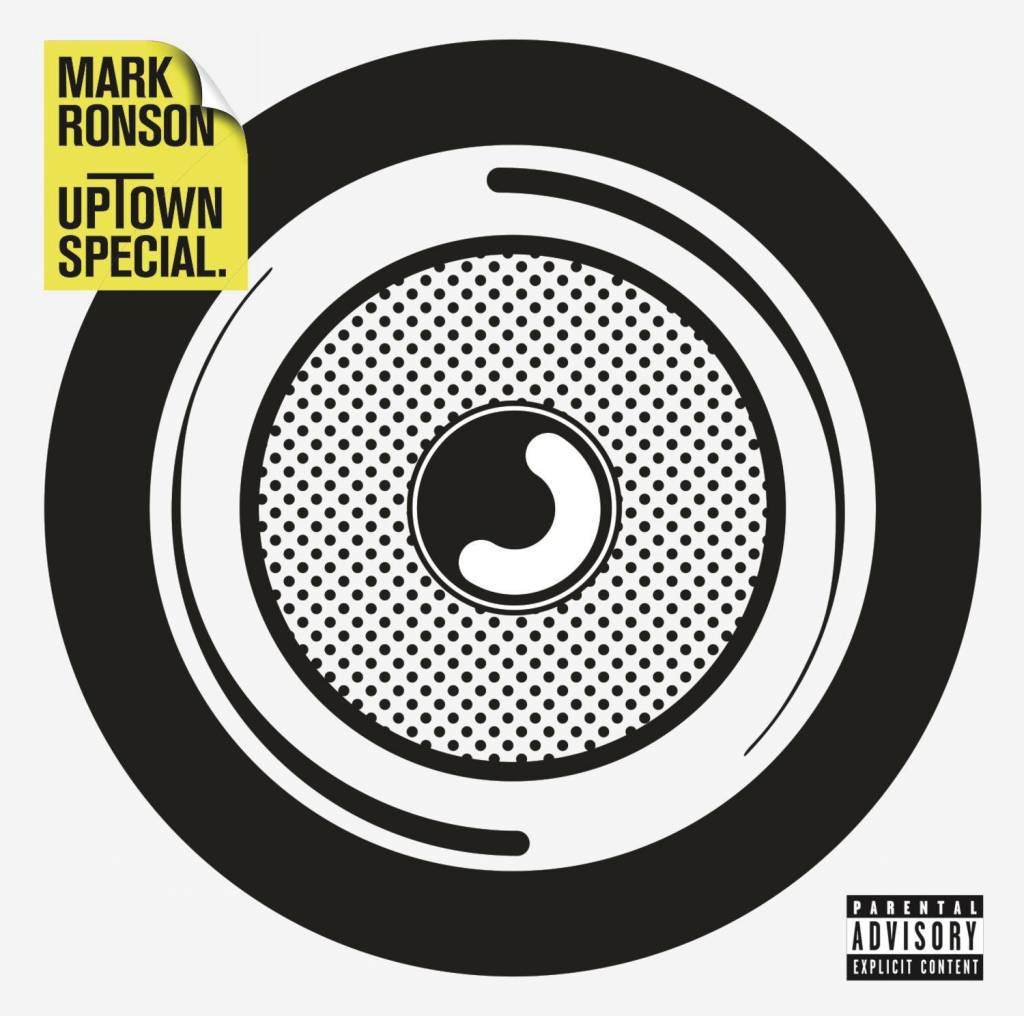 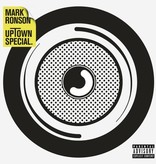 Uptown Special is the fourth studio album by English record producer Mark Ronson. The album was released on 13 January 2015 in the US and 19 January 2015 in the UK. It is his first album in nearly five years, following Record Collection (2010) and his first solo album since Version (2007). Ronson dedicated the album to the late Amy Winehouse.

Uptown Special became Ronson's first number one on the UK Albums Chart (with his previous two albums charting at number two), and reached number two on the Australian ARIA Albums Chart and number five on the US Billboard 200.