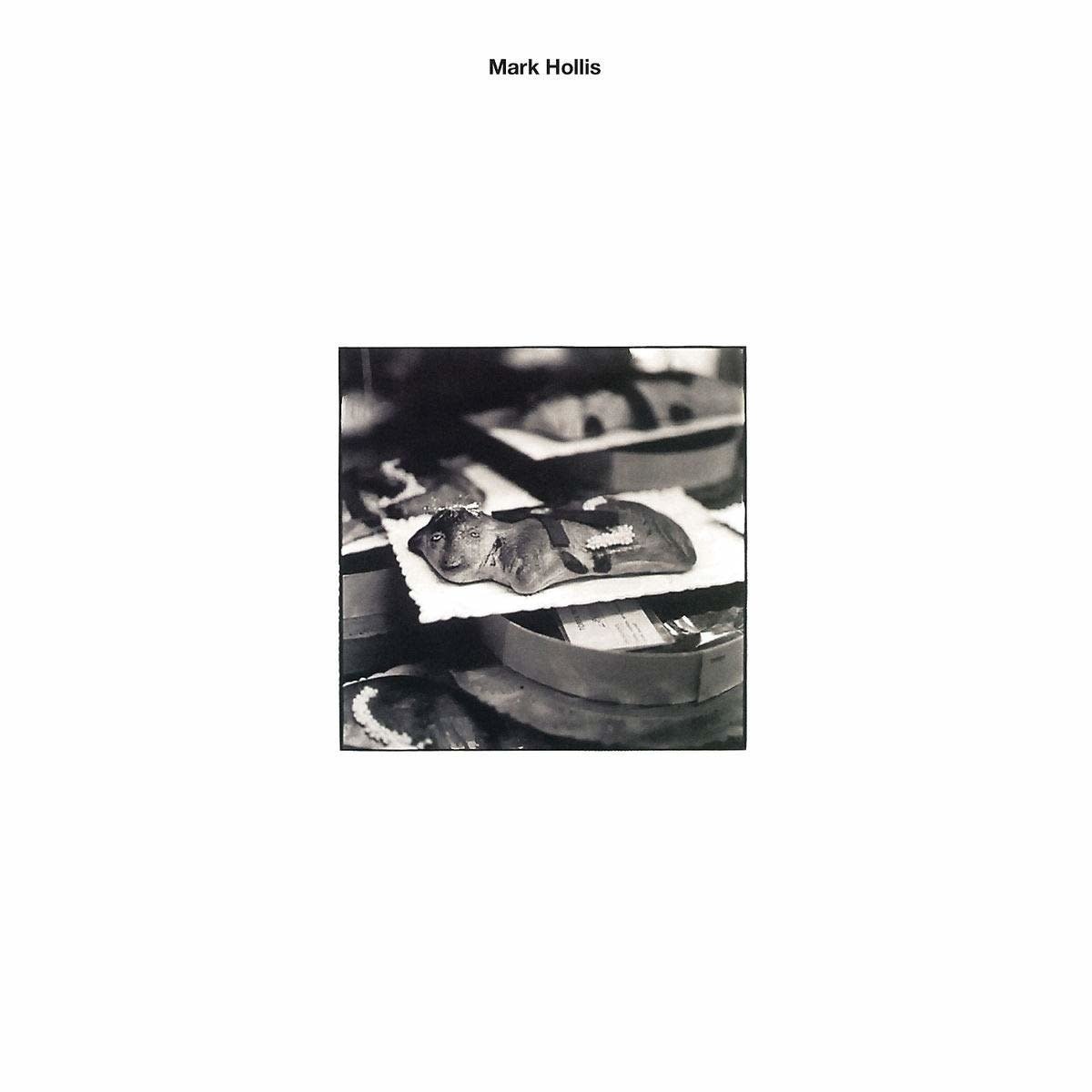 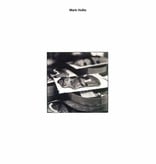 The only solo album by former Talk Talk frontman Mark Hollis, released January 1998. Despite being released as a solo album by Hollis, it was originally intended to be credited to Talk Talk, under the name Mountains of the Moon. A beautiful and haunting work, this album picks up where he left off with Talk Talk's Laughing Stock seven years before, re-emerging with a suite of music that encompassed jazz, ambient, and folk. His inspiration came not from pop but 20th-century classical music and jazz from the late fifties and sixties (there is a distinct flavor of Miles Davis - In A Silent Way here) and is one of the quietest and most intimate records ever made - creating an exceptional atmosphere in which the listener can submerge.