Marilyn Manson ‎– We Are Chaos 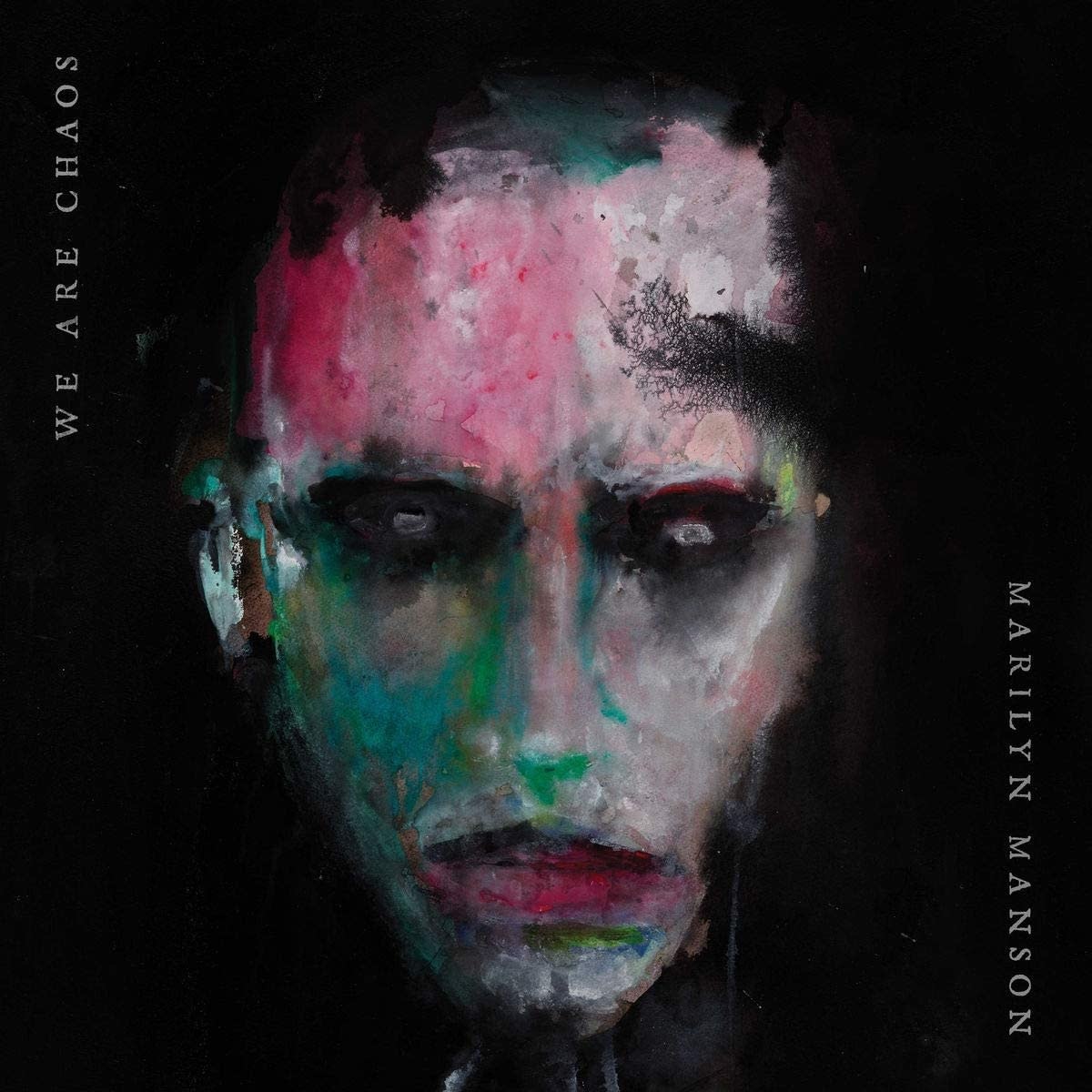 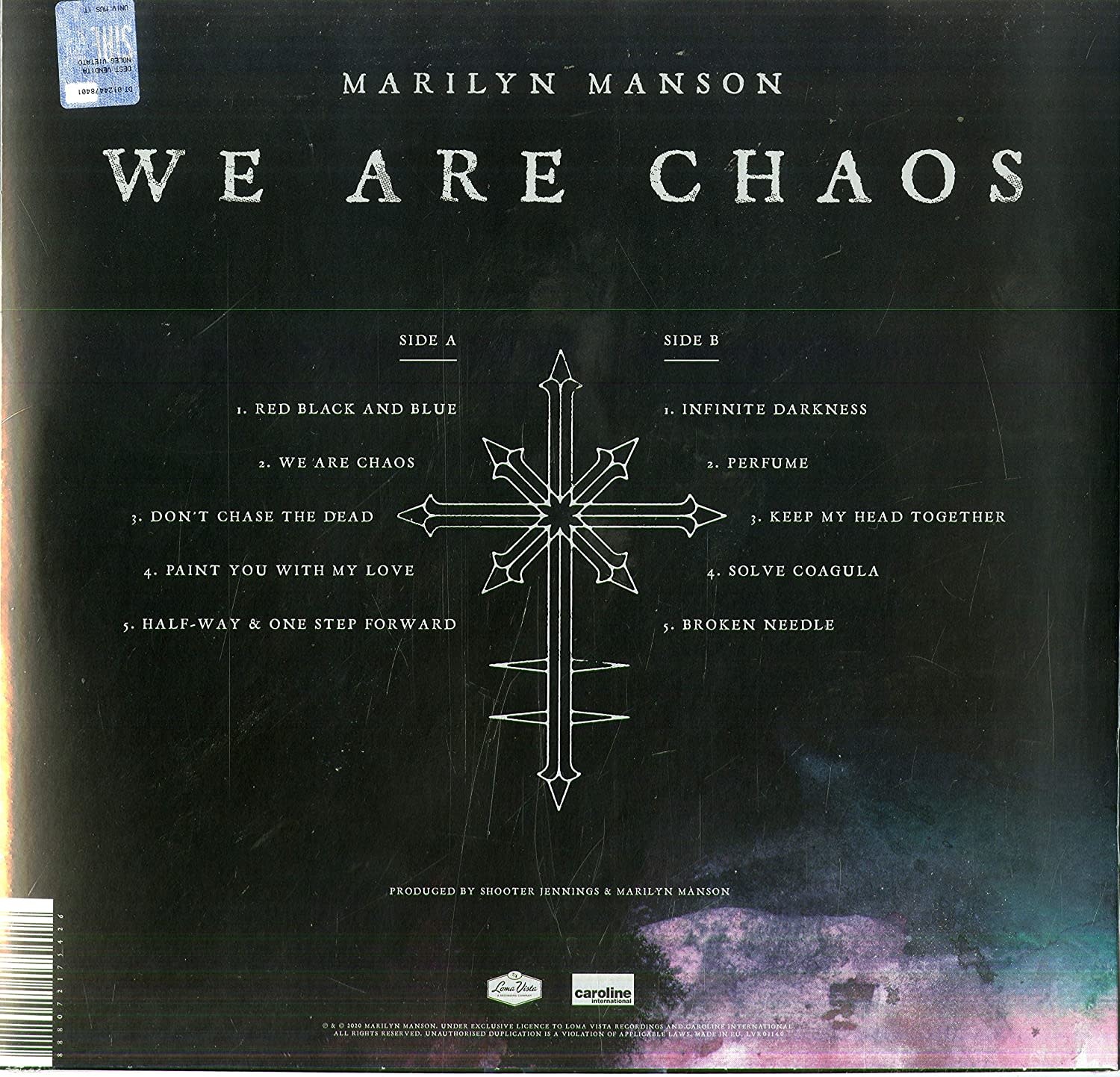 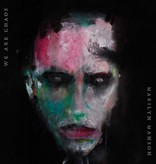 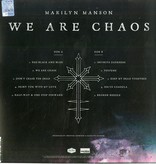 Manson is back with his 11th album, WE ARE CHAOS, and he recruited Shooter Jennings — son of legendary country artists Waylon Jennings and Jessi Colter — as his new musical compatriot. The two met when Manson was working on the TV show Sons of Anarchy and, according to Manson, have wanted to work together for a while. With Tyler Bates at the production helm on Manson’s critically acclaimed albums The Pale Emperor (2015) and Heaven Upside Down (2017), one might be concerned about this change in the ranks. Have no fear, though, as the resulting collaboration between Jennings and Manson is masterful. Jennings’ country roots are less evident than his and Manson’s mutual love for David Bowie, T. Rex, Alice Cooper, and ’80s new wave.