Marianas Trench - Ever After

Home / Marianas Trench - Ever After 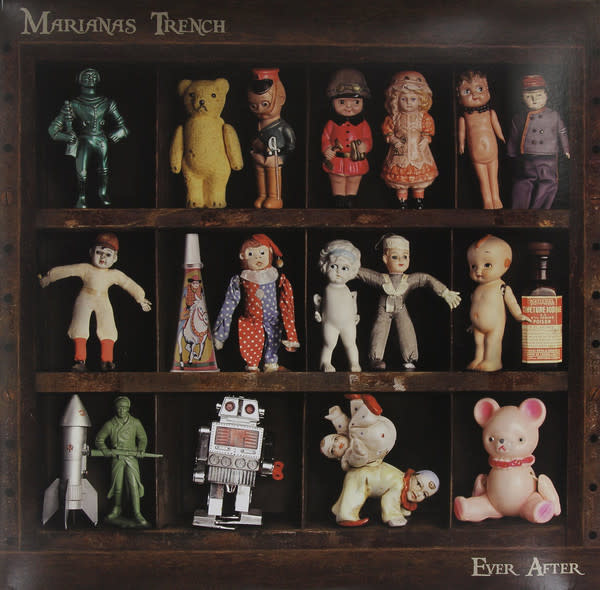 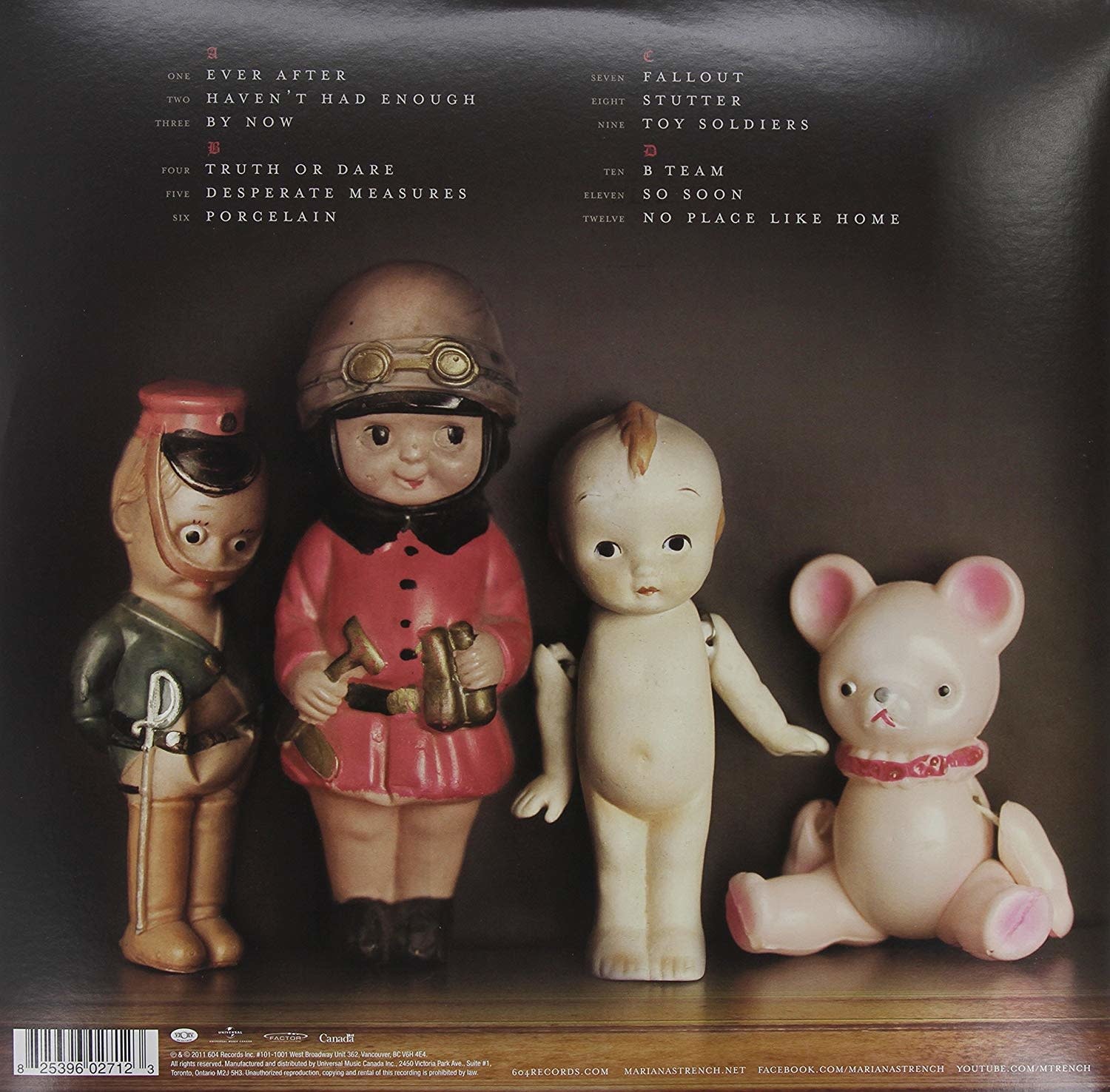 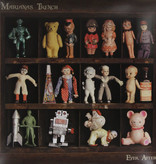 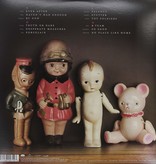 Ever After is the third studio album by Canadian rock group Marianas Trench. It was originally released on November 21, 2011 in Canada and December 21, 2011 in the U.S. The album was certified Platinum by Music Canada in November 2012. Five singles were released from the album, including the Canadian Hot 100 Top 10 hit "Haven't Had Enough" and the Top 20 Canada Hot AC airplay hits "Stutter" and "By Now." The album's first four singles have been certified 2× Platinum by Music Canada.