Margo Price - All American Made

Home / Margo Price - All American Made 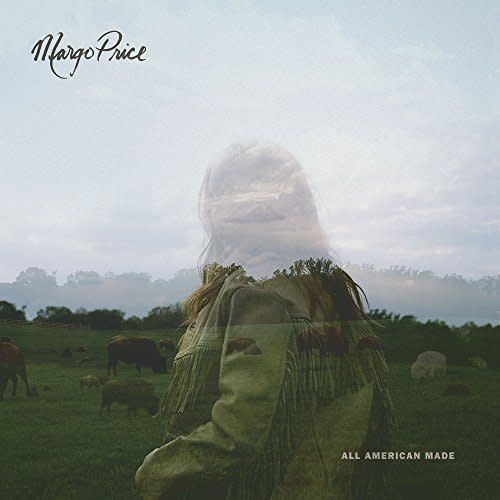 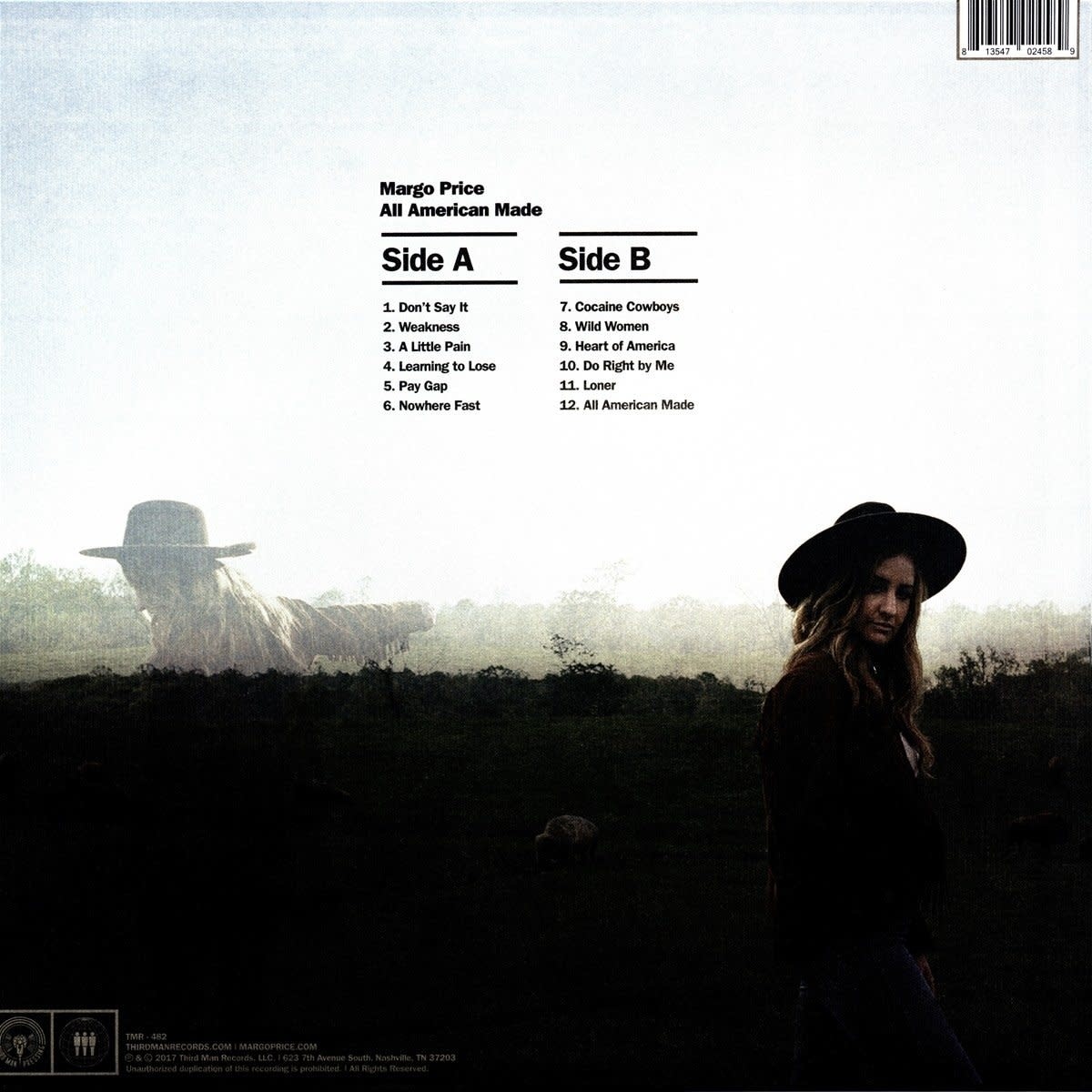 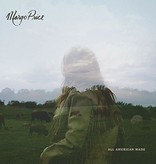 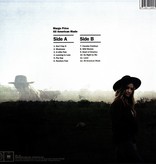 Margo Price returns with a stunning second album that was recorded at Sam Phillips Recording (Memphis, TN) by Matt Ross-Spang (Jason Isbell, Zac Brown Band). It features Willie Nelson on Learning to Lose and Hometown. A lot can change in a year: markets boom and bust, trends come and go, presidents get elected. In 2015, Margo Price was a country underdog just trying to keep enough gas in the tank to get to the next gig, but by the end of 2016, she was one of the genre’s most celebrated new artists and a ubiquitous presence on late night television and at major festivals around the world.